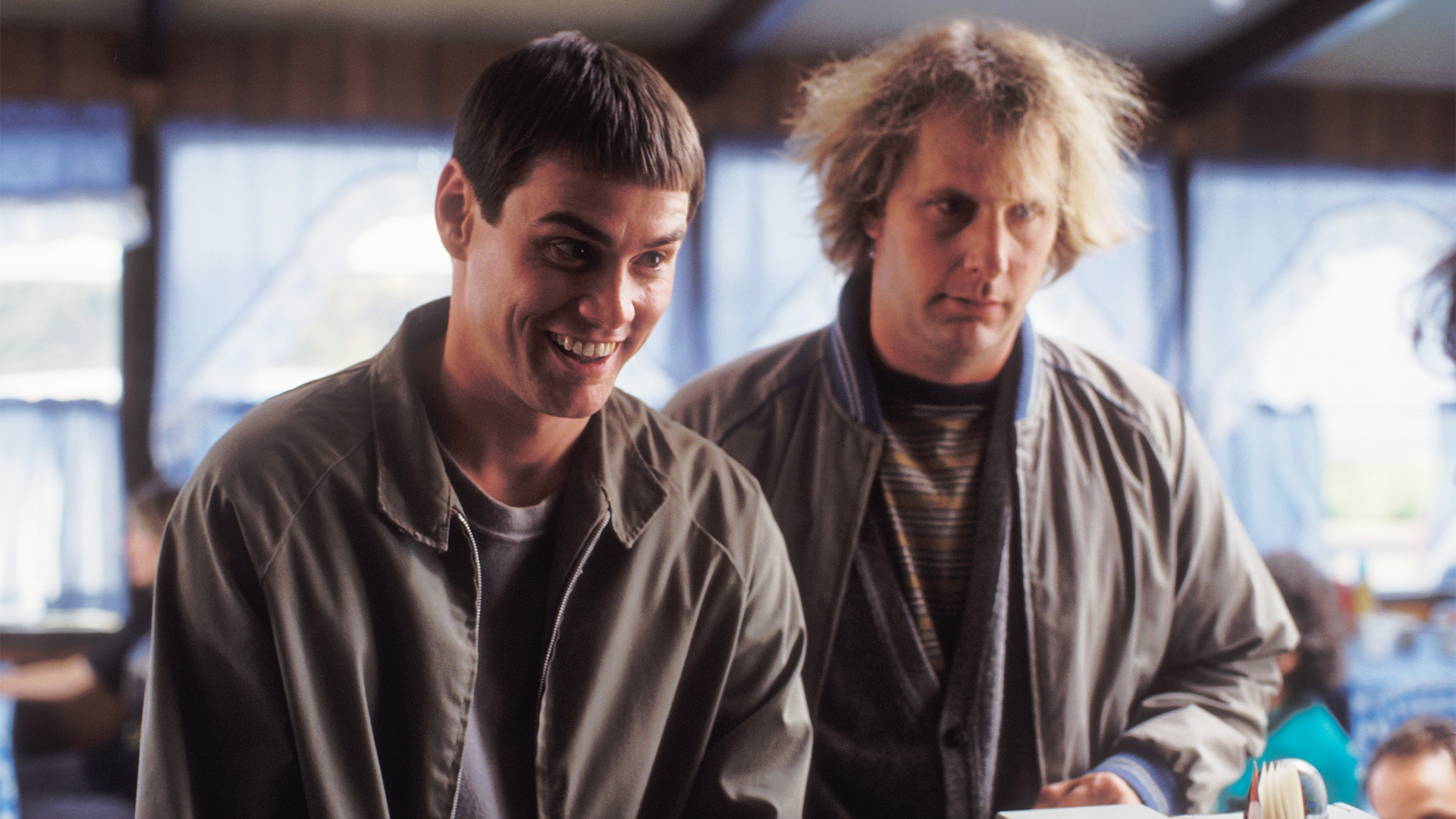 Today, for some reason, we had a major power interruption here in the area. It didn’t take very long, only a couple of seconds, but it was long enough for one of our UPS’s to crap itself. And not just a little bit because in crapping itself it took with it a 3TB disk enclosure. Poof, just like that, all 12 disks showed orange LEDs, which is never a good sign. Power cycling the enclosure didn’t solve anything.

Time to call the supplier for support, since the unit is still under warranty. Unfortunately the supplier had restructured itself so completely since we bought the unit, that after 40 minutes of being transferred, being on hold and talking to the wrong people, there was still nobody who could even take the call or help me. Finally, I had to talk to the manufacturer itself in order to get support.

However, they could not help me without the serial number of the unit. And this, as it turns out, was nowhere to be found in the documentation. Not to worry, I thought, I’ll just have a look at the back of the machine. It’s bound to be on the back plate. Yes, you’d think that, wouldn’t you? Unfortunately though, it wasn’t. Phone in hand, lying on my right side behind the machine, holding a flash light in one hand and the phone in the other, I read 3 or 4 numbers of the machine back plate to the engineer on the phone. All numbers where of the type ‘NotASerialNumber’. There was nothing to be done until, fortunately, I spotted a previously unnoticed sticker on the machine. Well, actually, it was not on the machine itself. It was stuck to one of the two hot-pluggable, redundant power supplies. But lo and behold, it was the missing serial number! Now, I have to ask you: what idiot decides to stick the serial number for a disk enclosure to a removable power supply? The power supply is technically not even a permanent part of the machine! Not only that, the number was only readable after taking the power cord out the socket. I’ll tell you what kind of idiot does that: a special kind of idiot! 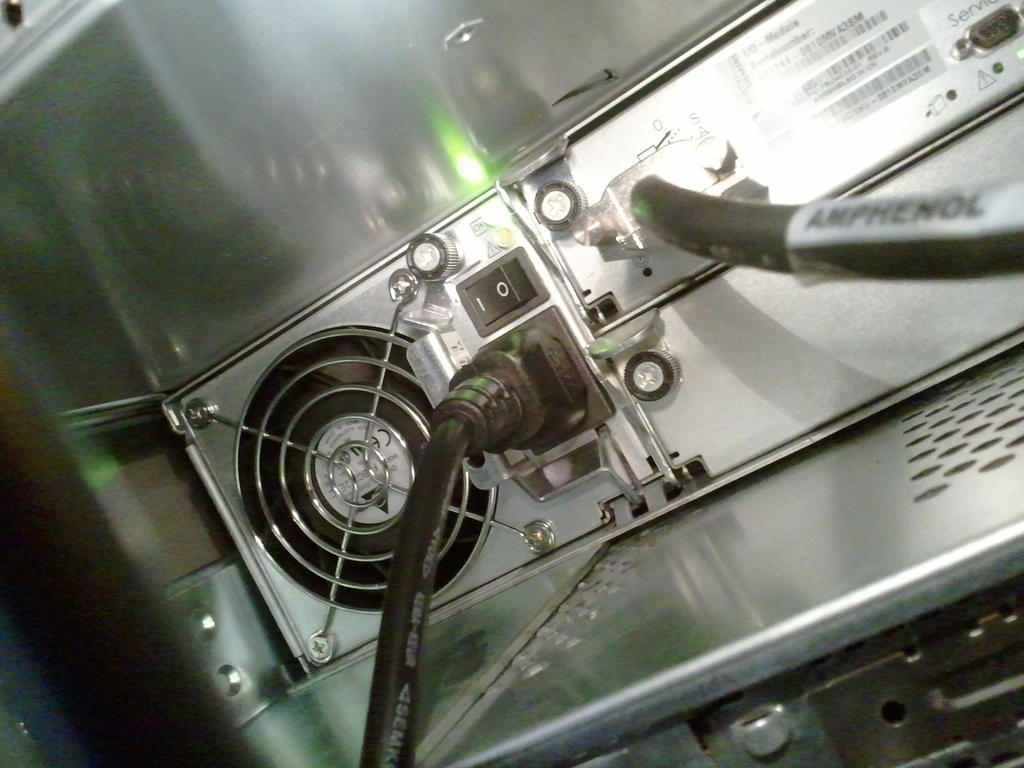