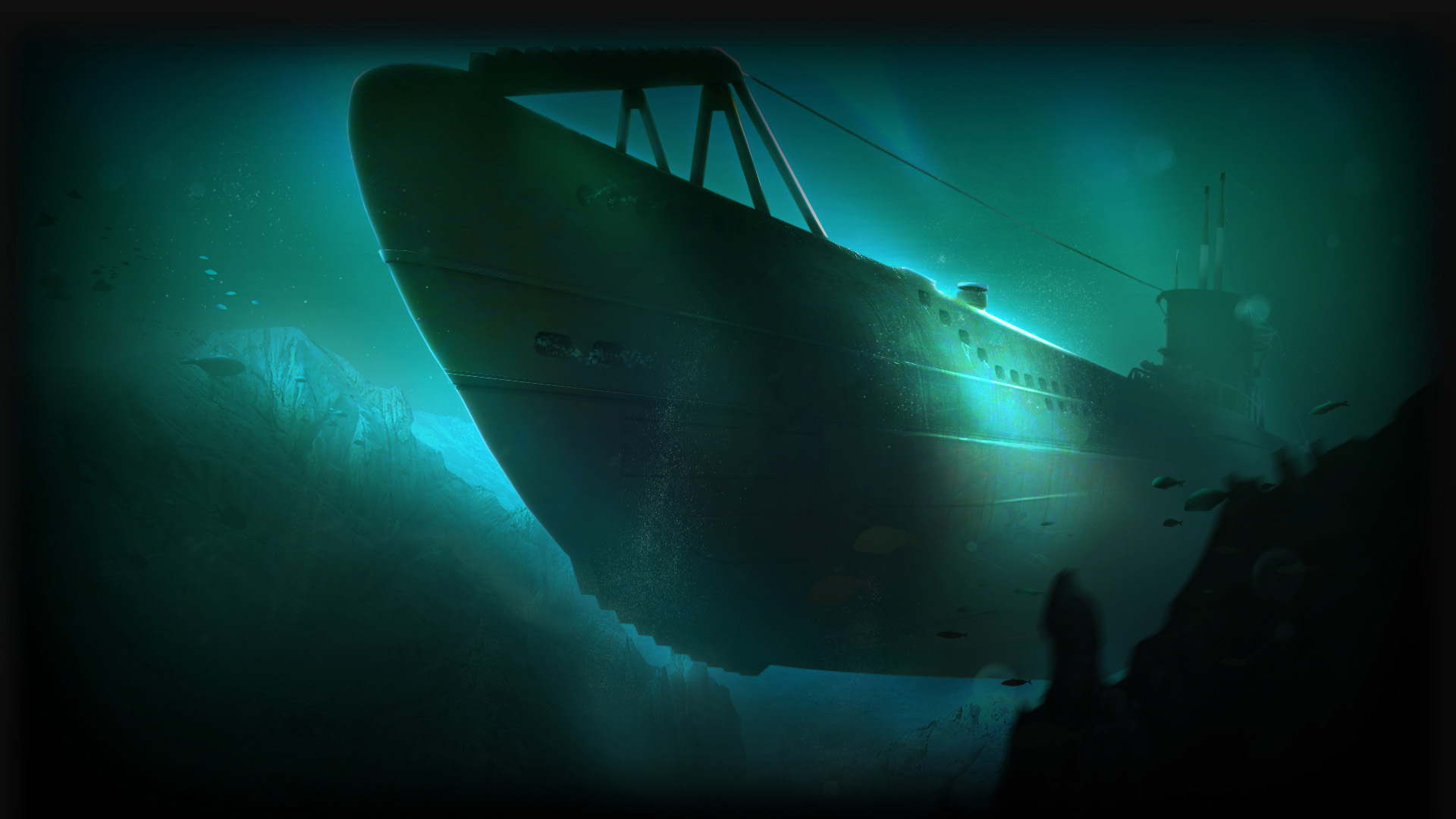 Ever since I was a young boy, I have been fascinated by submarines. Especially by the German u-Boot from World War 2. I don’t know why, but there is something about this sinister, deadly warship that really attracts me. Yes, I know there have been major advances in submarine technology. I know that today’s submarines are far more potent and deadly and I know that the U-Boot was not even a proper submarine but a submersible warship. Regardless of that, the German U-Boot Waffe achieved some amazing feats during the course of the war. So much so that Winston Churchill wrote that the only thing that ever really frightened him during the war, was the U-boat peril.

When the war broke out in September of 1939, the German Kriegsmarine was far from ready for a confrontation with the mighty British fleet. The German admiralty had expected a war with England and that a future confrontation with the British fleet was probably inevitable. However, they had not thought the war would come so soon. As a result of the terms of the Treaty of Versailles, the Kriegsmarine was still very limited in size, despite the fact that Hitler unilaterally had renounced the terms of the treaty and had made plans for a build-up of the navy. These plans envisaged a navy that would be able to fight on equal terms with the British fleet by 1945. With the war starting too early for the navy, it was decided that the construction of a large fleet kept too many resources from the army and air force. A quick victory on land was expected in Europe anyway, so much of the resources that were originally supposed to go to the construction of the surface fleet were diverted to the construction of u-boats instead, while the rest went to the army and air force. It was thought that the u-boats could blockade England into submission, as they had attempted to do in World War 1.

By the outbreak of the war, less than 60 u-boats were available for active duty. With boats required for training, boats in port for refit and repair and boats moving to and from patrol zones, the German navy only had a handful of boats on active patrol at any one time. Furthermore, in the beginning of the war, the u-boats operated under strict rules of engagement, severely limiting their operational effectiveness. Despite this, the u-boats mounted a very effective counter-blockade of mainly British merchant shipping. For the Germans, it was essential that they could stop the flow of men and material to England in order to prevent the build-up of an invasion force. It was even hoped that if Britain could be brought to its knees by a naval blockade, it would not be necessary for the Germans to invade but instead a peace could be established which would leave Germany in control of much of mainland Europe. Churchill wrote that on this “Battle of the Atlantic“, depended the entire outcome of the war.

Over the years, a number of simulation games has come out that allow the player to immerse him- or herself in this period of history, to take command of a German U-Boot and engage the Allied navies and merchant fleets. Arguably one of the best of these games is Ubisoft‘s “Silent Hunter 3“. And this game becomes even better with the GWX expansion pack, created completely by fans of the genre. This has improved the game to a point where it is both much more realistic in many respects, but also enhances the historical accuracy. Even though the game is already a few years old and the graphics look a little dated by today’s standards, I have yet to find a game that captures m so such an extent as Silent Hunter 3 with GWX 3 Gold.

I am currently playing the career mode again, after a long break in playing. I am currently on my 9th patrol and it is August 0f 1940, so still very early in the war. Sinkings are still easy but things will get harder soon. I will post some more about this career in the future, but for now, I’ll post a few screen shots of things I’ve experienced in the game.

Please note, this post is by no means an endorsement of Nazi thinking or philosophy, but merely a show of game graphics and a short history lesson. This weblog is a-political. I am merely interested in the historic period and the U-Boot in particular, that is all.