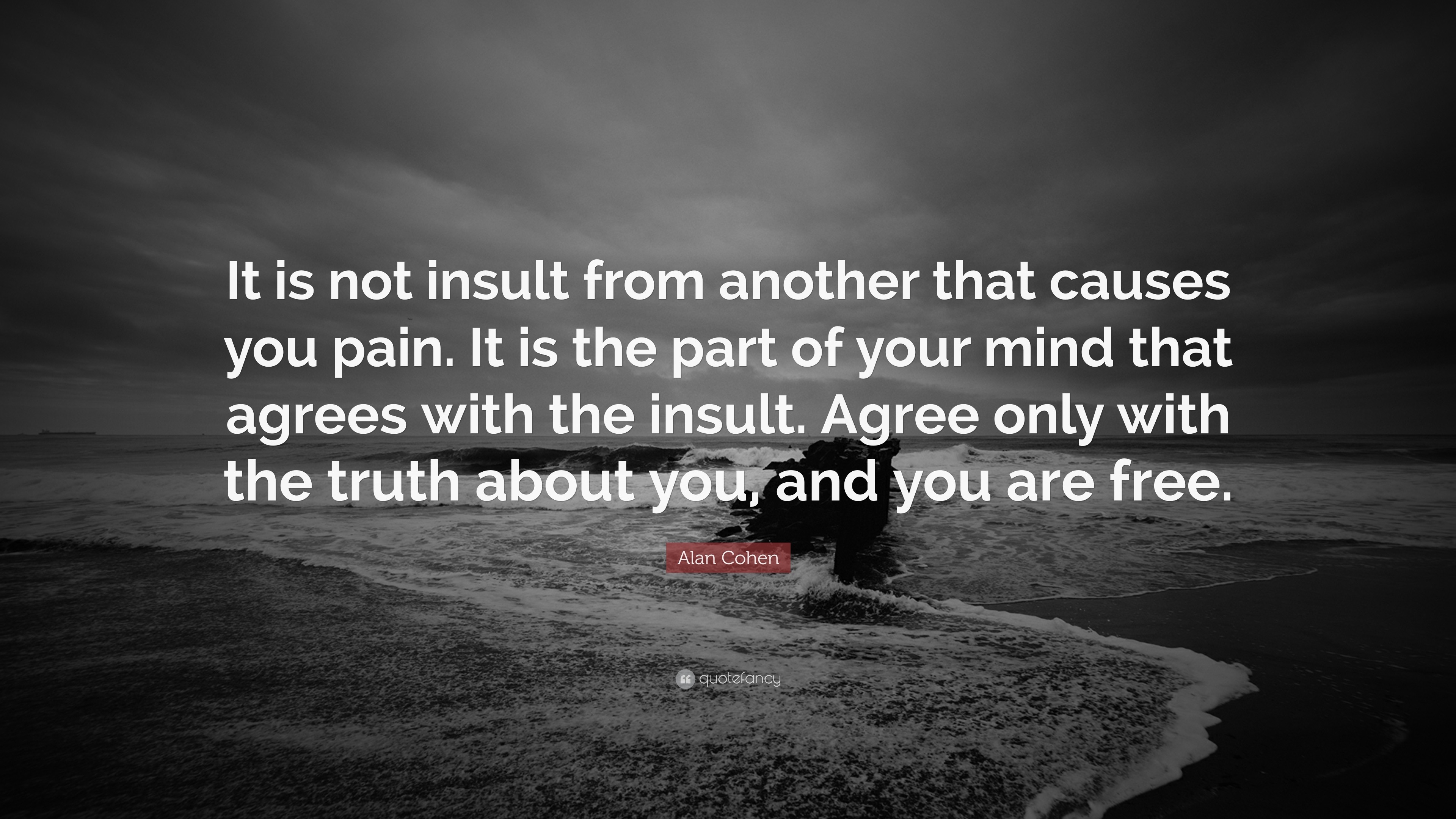 If you’ve taken the time to read the page describing what this blog is all about, you will have seen that I describe myself as a free speech radical. I believe that free speech is absolutely necessary if a democracy is to function at all. I therefore believe that any form of censorship is objectionable, apart from self-censorship. In my opinion, we must be free to insult each other.

When I say I am a free speech radical, I mean that very literally. I believe that everybody should have the right to say anything they jolly well please. For me, there’s only one limit and that’s when it comes to inciting violence. I think it is wrong to incite people to commit violent acts, but short of that, anything goes as far as I am concerned.
But, you may say, doesn’t that mean that somebody will eventually say something that someone won’t like, that will be insulting to someone else? My answer to that is “yes, that is unavoidable”. In fact, I would like to make that even stronger: I think that people should have a right to insult one and other. Clearly, I am in good company. Rowan Atkinson, famous for his characters Mr. Bean and Blackadder to name two, agrees with me. In the linked Daily Mail article, he objects to the new intolerance that is rising and is asking for part of the British Public Order Act to be stricken since it stifles expression.

The effects of forbidding the insult

It may seem like a good idea to make a law that forbids insulting behavior and insulting statements. After all, who likes being offended? Certainly not me and I am guessing you’re no fan of it either. Why then am I against such a law? The problem begins with the fact that everything could be insulting to somebody else. Making a law that forbids insulting people will have a profound impact: through this law, unpopular ideas or opinions will be censored and repressed thereby endangering free speech and effective democracy. Either people will censor themselves or they will be censored by police and judges. If everything could potentially be insulting to someone else, you will end up with watered down, diluted opinions, expressed in their most weak form or no longer expressed at all for fear of being fined or jailed. A law like this could be used as an instrument to stifle opposition to the current government because expressing that some politician is lying or corrupt (even if it is true) can be seen as an insult. Before you know it, you are on the slippery slope towards censorship and government speech control. That seems much less desirable to me than some people or groups being offended.

Forbidding the insult makes our culture poorer to boot. Things such as satire, comedy, parody, art will become a veritable minefield which would be impossible to navigate. It would become dangerous to write a satirical post about the queen. A comedian making jokes about fat people, skinny people, white people, black people, men, women or whatever else might think twice before doing his routine. An artist making a nude painting, sculpture or simply writing a verse about the act of love-making could get in trouble. Any one of these examples has the potential to insult some groups or communities.

In today’s society there are people who seem to think that they have a right not to be insulted. However, in a society where free speech is a constitutional right, there can be no such right and there should be no such right for the reasons outlined above. In a free society, people will have to grow up and learn that there are others who hold completely different opinions and ideas than they do and they have as much a right at expressing those. We don’t have to agree with them or listen to them but their right is the same as ours.

We must be free to insult each other

Feeling insulted is something you do to yourself, it’s not something others can do to you. Nothing bad happens when you’re insulted. So you’re insulted? It won’t kill you and it doesn’t cost you money. It only becomes a problem if you let it bother you. And whose problem will it be? Well, yours. The person who insulted you won’t feel a thing, won’t be bothered by it. It’s just going to be you. So what’s the point of getting all worked up over what somebody said or made? There’s isn’t one.

I am not advocating we all go out and insult each other tomorrow, of course. I hope (perhaps foolishly) that people will have some common sense and decency towards one and other and that there will be sympathy and understanding. On the other hand, if somebody gets insulted…well, they should just get over it.

So grow up and quit your whining, you nancy little cry-babies! We must be free to insult each other.

2 thoughts on ““We must be free to insult each other””