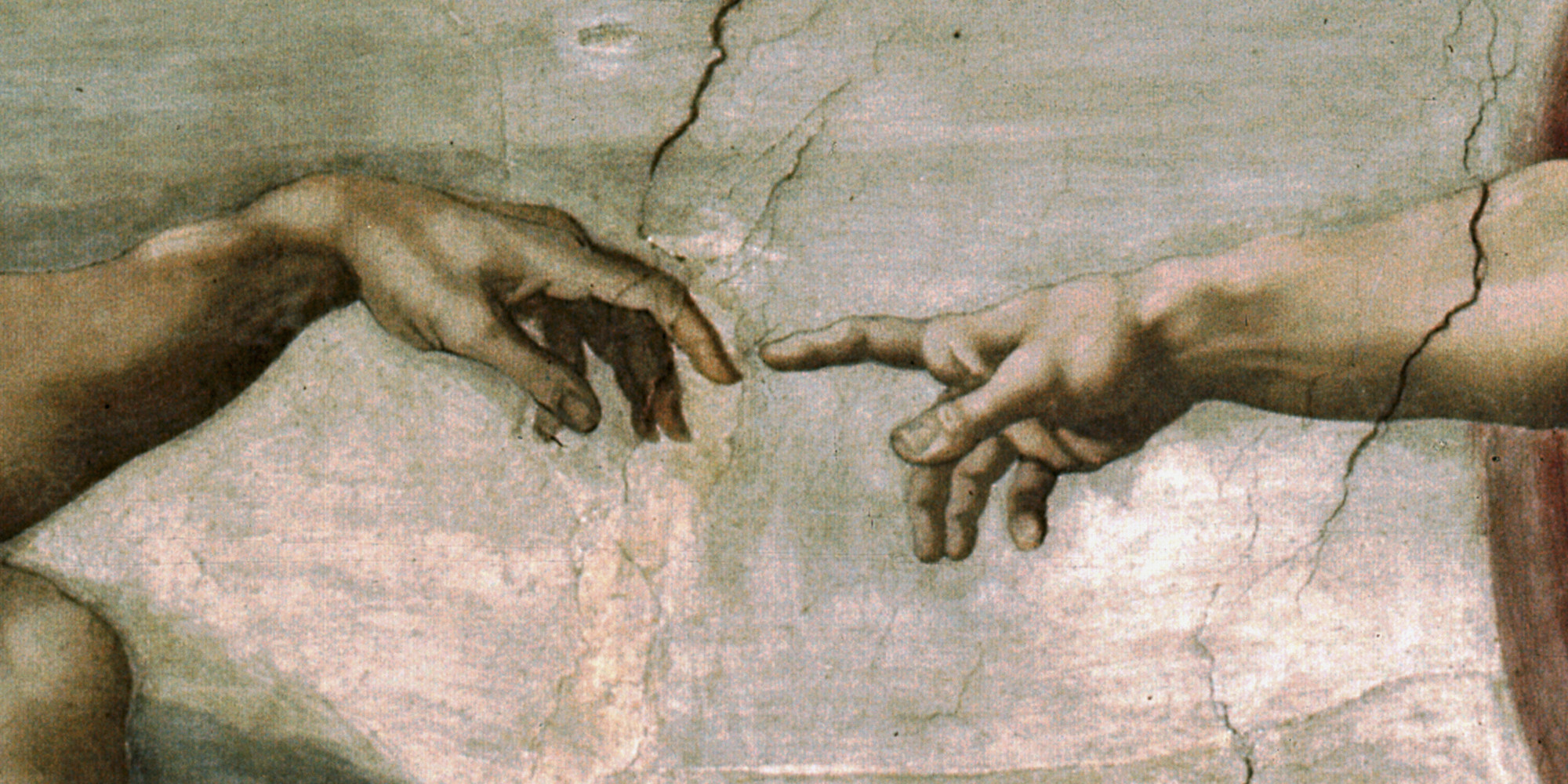 We all know the image of Charles Darwin above, an elderly man with a long beard and a pensive, somewhat haunted look. You can see that this is a man who has seen things, a man who has been places and a man who has known struggle. “Creation” tells this story but also tells the story of another man.

“Creation” tells the story of how Charles Darwin struggled. It tells how he wrestled with publishing his theory in a time when most of his fellow countrymen subscribed to and certainly paid lip service to the creation myth in Genesis. He worried what publishing his book would mean. He struggled also with lifelong illness, which returned and abated.
It also tells of another and much more personal struggle: dealing with the death of his beloved daughter Anne and how it affected his relationship with his wife Emma.

Quite uncommon for the time, “Creation” shows Charles Darwin as a warm, caring father. He and Emma raised their children without the rigorous discipline that was the norm at the time. The film awards its audience a glimpse in the family life of the Darwin family, jumping between the time before Charles begins writing his most famous book to the moment it is sent off to the publisher and numerous flashbacks that show him with Anne. You get a real sense of how he was affected by her death and how it drove a wedge between him and Emma. Both Paul Bettany and Jennifer Connelly manage to bring their characters to life showing them as true multidimensional people and not flat characters.

I came away from this film with a new sense of admiration for Charles Darwin who despite the struggle with his health, the loss of his beloved Anne and his troubled relationship with Emma, his concerns of what the consequences could be if he published his theory, managed to write a book that established the theory of evolution so firmly that the scientific community had to accept it. Today, it is probably the best supported scientific theory in existence.
All the while, he had to carefully navigate between the religious sentiments of Emma and of his age and the conclusion his own studies had brought him: if not full atheism, at least the rejection of the myths of the Bible. Darwin himself  never commented on his personal beliefs in public, as far as I know.

Today, I learned about a new auction at Bonhams, with a very interesting lot 39. It’s a personal letter from Charles Darwin in reply to a Frederick McDermott. McDermott asked Darwin plainly if he believed in the New Testament. Darwin’s reply was as a clear as it was short:

I am sorry to have to inform you that I do not believe in the Bible as a divine revelation & therefore not in Jesus Christ as the son of God.

It can’t be more plain that that, can it? I suppose this answers permanently whether or not Charles Darwin believed in God.

All in all, “Creation” is an interesting film about an even more interesting man. Well worth the time to watch.