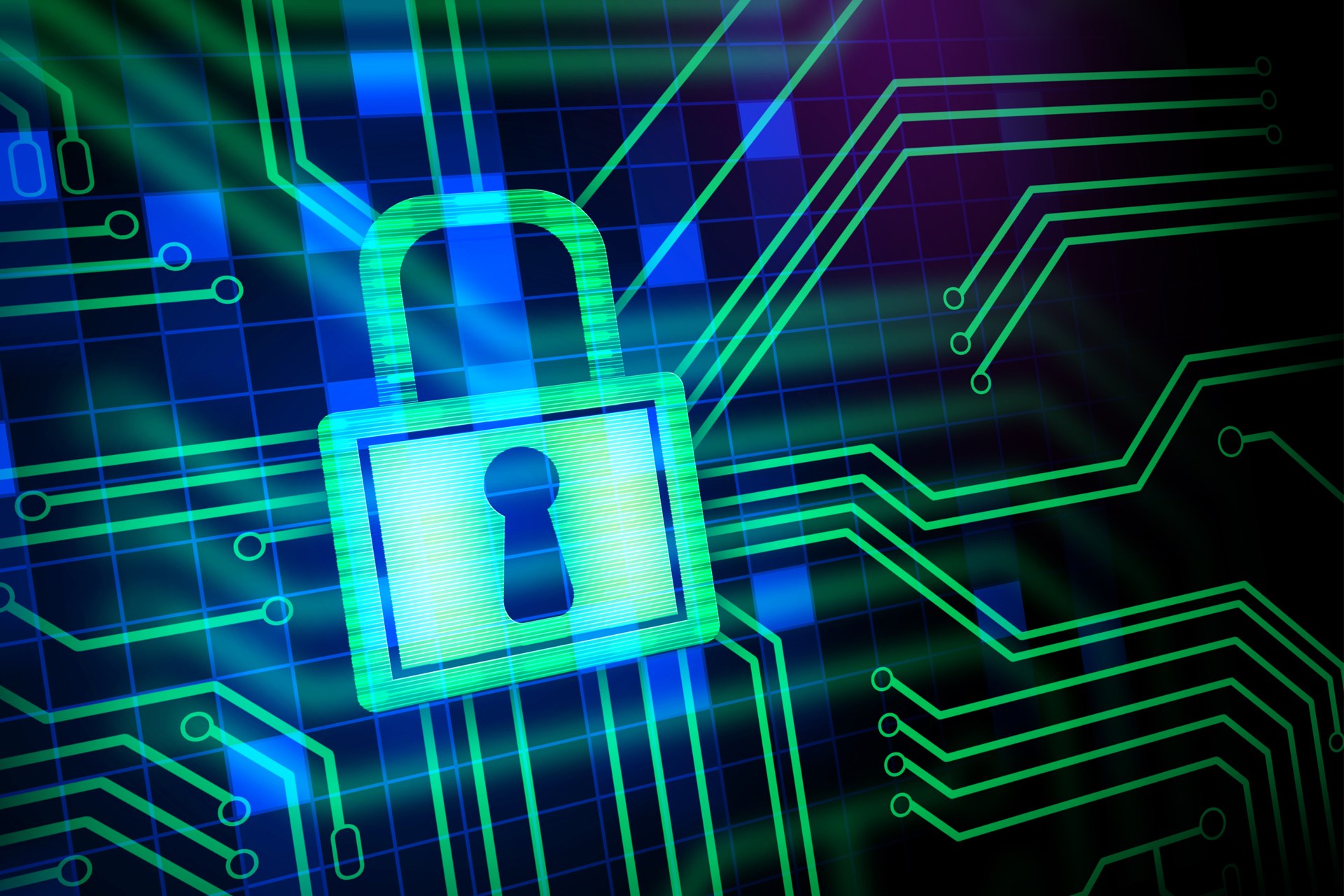 Certain factions within the US Congress and the FBI are insisting on the government requiring US technology companies to grant the government special access to devices and cryptographic measures. In essence, they are asking for US technology to be insecure by design.
Adding a backdoor for US government agencies is possible but there are serious implications for the future.

The Electronic Frontier Foundation is running a petition where you can let the White House know that you oppose this proposal. I have signed and I’d like to ask you to sign it too. 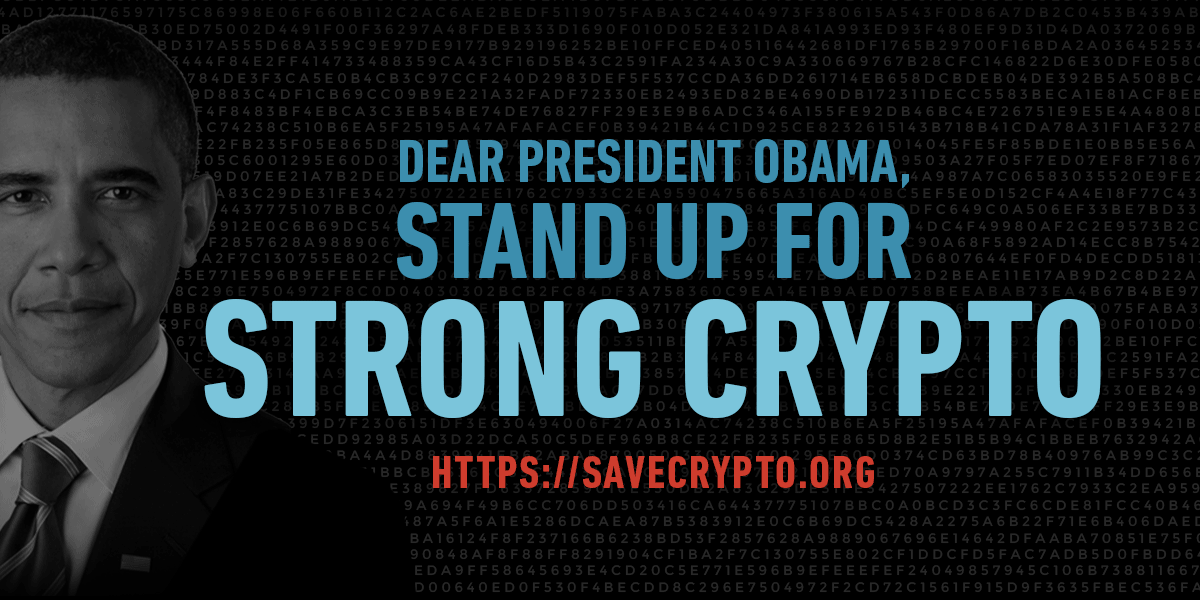 Tell President Obama: No secret backdoors in our technology.

Source: Stand Up for Strong Security