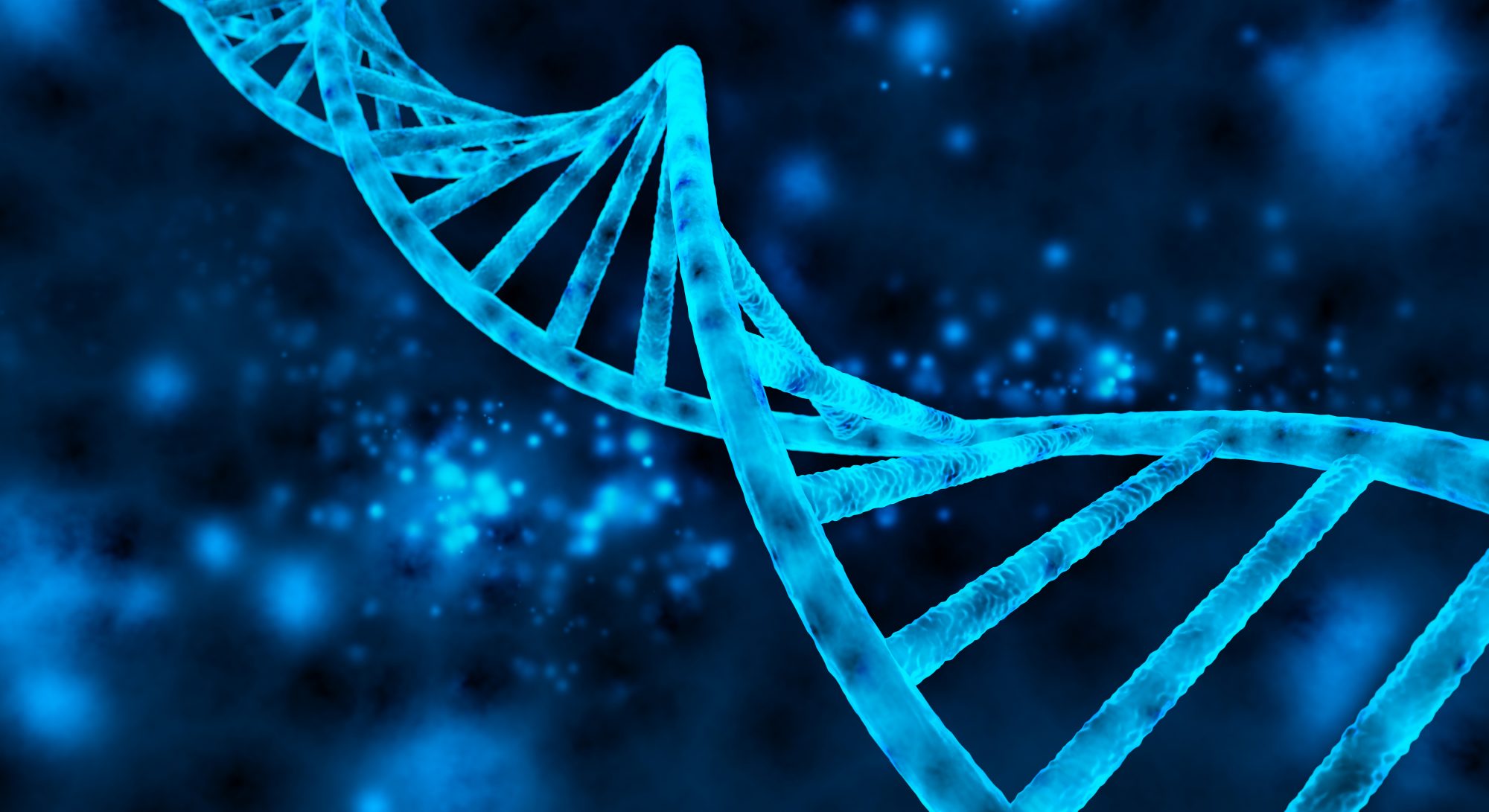 New Scientist has an article announcing that a team of the Ludwig Maximilian University in Munich has found a plausible way to generate the two purine nucleosides, adenosine and guanosine – A and G in the genetic code. This is a big step to explaining how RNA may have formed spontaneously on the primordial Earth.

RNA molecules are thought to be some of the earliest self-replicators that led to life. Now their building blocks have been made to self-assemble in a lab