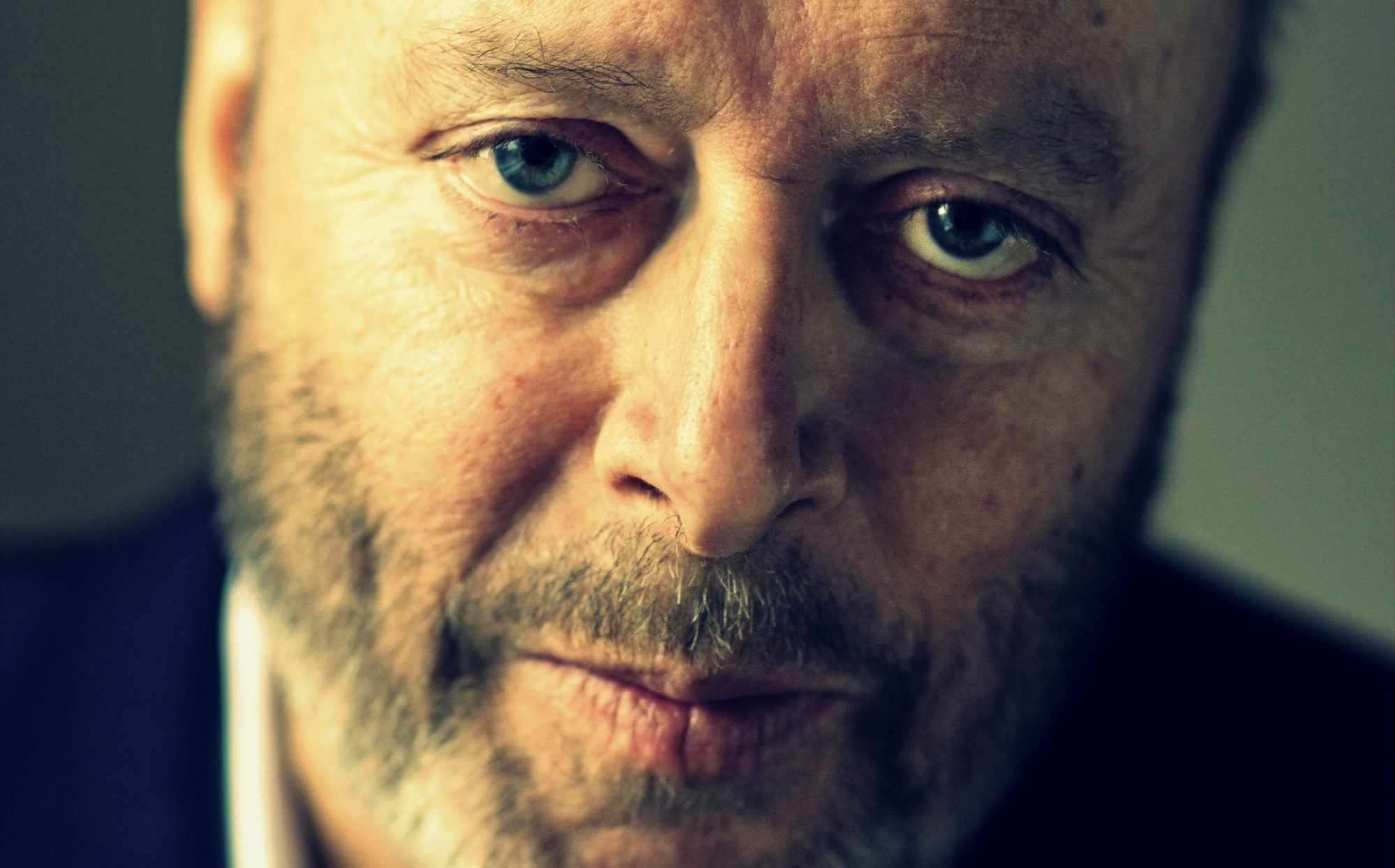 I can’t open a single news outlet these days without seeing Larry Alex Taunton’s book “The Faith of Christopher Hitchens, The Restless Soul of the World’s Most Notorious Atheist”. It shows up in my Amazon suggestions, it shows up in my Twitter feed and in my Google search results (at those times I care to use Google). As I understand, Taunton hints at the possibility that Hitchens may have considered Christianity towards the end of his life, suffering as he was from oesophageal cancer. The basis of this assertion is that Mr. Taunton and Mr. Hitchens read from the gospel of John together on two road trips. Frankly, I’m rather sick of hearing about it.

Is there any truth to this assertion by Larry Alex Taunton? Well, who knows. Certainly not Taunton himself who didn’t see Hitchens for the final 14 months of his life. I’d rather rely more on the account of Mr. Hitchens’ wife, Carol Blue. She says that Christopher Hitchens was true to himself  until the end, right to his last day. And who was Christopher Hitchens when it came to the topic of religion? He was convinced that faith was a harmful delusion, something to be countered and eradicated. The video below shows what he was like on the subject:

What could be more clear? Well, perhaps the words of Mr. Hitchens in an interview he did with Anderson Cooper shortly after his diagnosis of cancer.

Skip to 8.00 minutes for the following exchange:

COOPER: In a moment of doubt… there might be a moment when you want to hedge your bets.

HITCHENS: If that comes, it will be when I am very ill; when I am half demented, either by drugs or by pain. I won’t have control over what I say. I mention this in case you ever hear a rumor later on, because these things happen and the faithful love to spread these rumors. I can’t say that the entity, that by then wouldn’t be me, wouldn’t do such a pathetic thing. But I can tell you that… not when I’m lucid, no. I can be quite sure of that.

COOPER: So if there is some story that on your deathbed–

Personally, I feel that writing “The Faith of Christopher Hitchens” seems like a way to cash in on the death of Mr. Hitchens by making a barely substantiated controversial claim about him after his death, when he is unable to retort. If Taunton felt any friendship for Mr. Hitchens, this feels like a betrayal.

Not only does “The Faith of Christopher Hitchens” feel like an ill-motivated book, it is also an irrelevant book as far as atheism is concerned. For argument’s sake, let’s assume for a moment that Hitchens did have a full-blown death bed conversion, the fear of dying, the pain and the drugs got the better of him. Ultimately, what would be the value of such a conversion? Would it take away any of the harsh but in my opinion often true words about religion that Hitchens spoke during his life? No, it would not. It would be a tragedy to think that in the end his logical mind, his love of what was real and true was also taken from him by his illness. Would it change the mind of atheists out there? Would many people think that if Hitchens changed his mind under such circumstances, they’d better rethink their position? That seems unlikely.

That means we are left with Christians who will read this book and who might feel some kind of satisfaction upon reading the claim that maybe Christopher Hitchens, one of atheisms’ “poster boys” contemplated becoming a Christian towards the end of his life. Or maybe not.

In the end, the only one who stands to benefit from this book is Larry Alex Taunton himself. Controversial books always tend to sell.