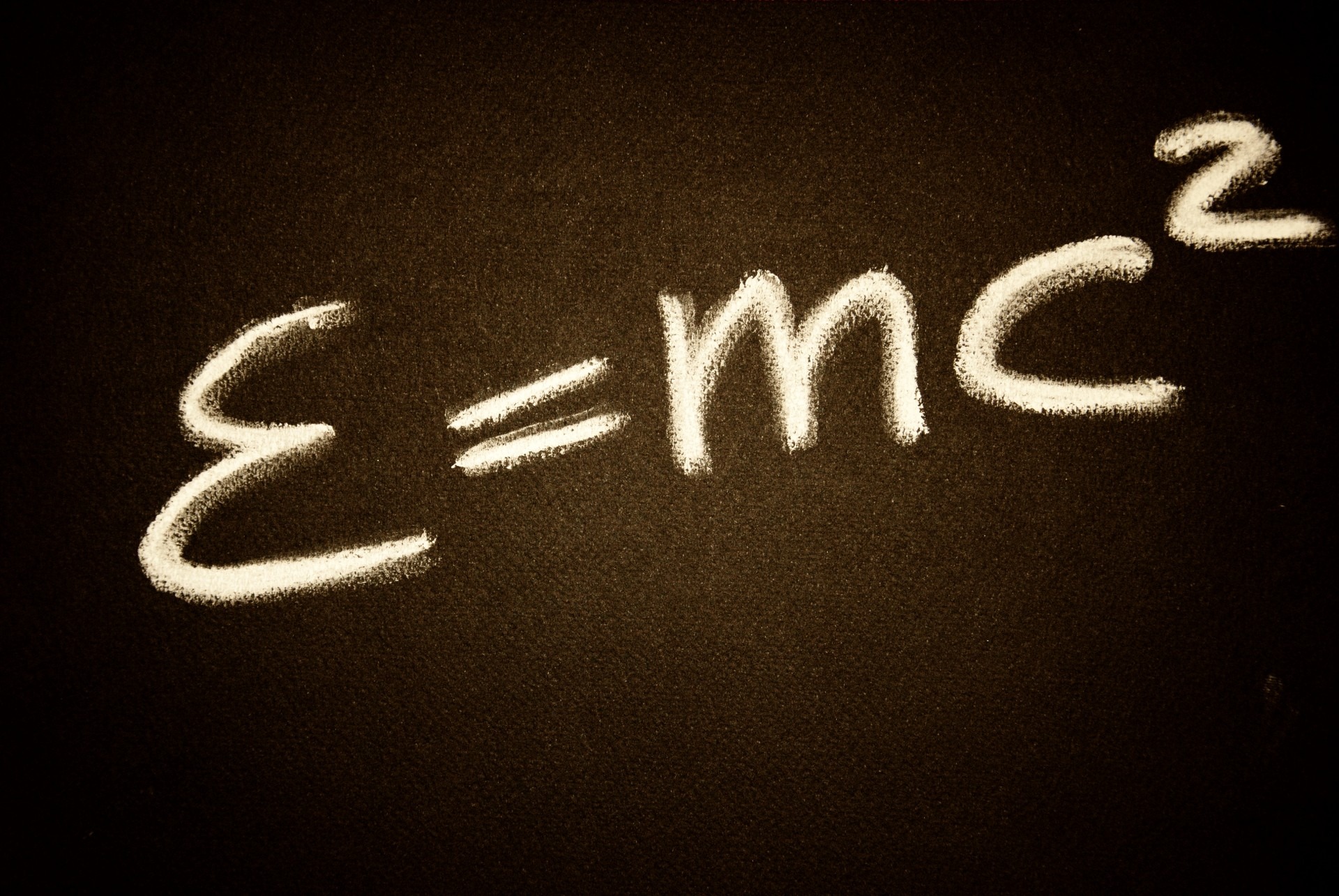 Back in April, I posted an article in response to a video series released by the “Restored Church of God“, which supposedly offers proof of God’s existence. I was seriously underwhelmed with the poor quality and (deliberate) misinformation presented in the first episode of that series. So much so that I decided not to watch the rest of it. I advise other people to stay well away from this series. Instead, you can enjoy it in an alternative way, watching as Aron Ra demolishes David C. Pack.

I am sure that the video series irked a number of people for the sheer stupidity, the falsehoods and the misrepresentation of science. Even for those who support a creationists agenda, this series should be an embarrassment.
Like I said, I didn’t have the staying power to sit through the whole series. It annoyed me a great deal, especially knowing that there are people out there who actually think that David C. Pack has a leg to stand on or worse: people who think he is right.

That’s why I am glad that just today, I discovered that Aron Ra has done not a single video response to this series but created a whole series of his own, dismantling it argument by argument. In a calm, reasoned voice, Aron completely demolishes Pack’s position and points (such as they are). Want to see how good it is, the first episode is below. For the rest, you’ll have to head over to Aron Ra’s Youtube Channel.

If you enjoyed watching as Aron Ra demolishes David C. Pack, you may want to consider supporting his work by becoming a patron. If you want to know more about him first, you can find him on Facebook, his own website, or his blog.