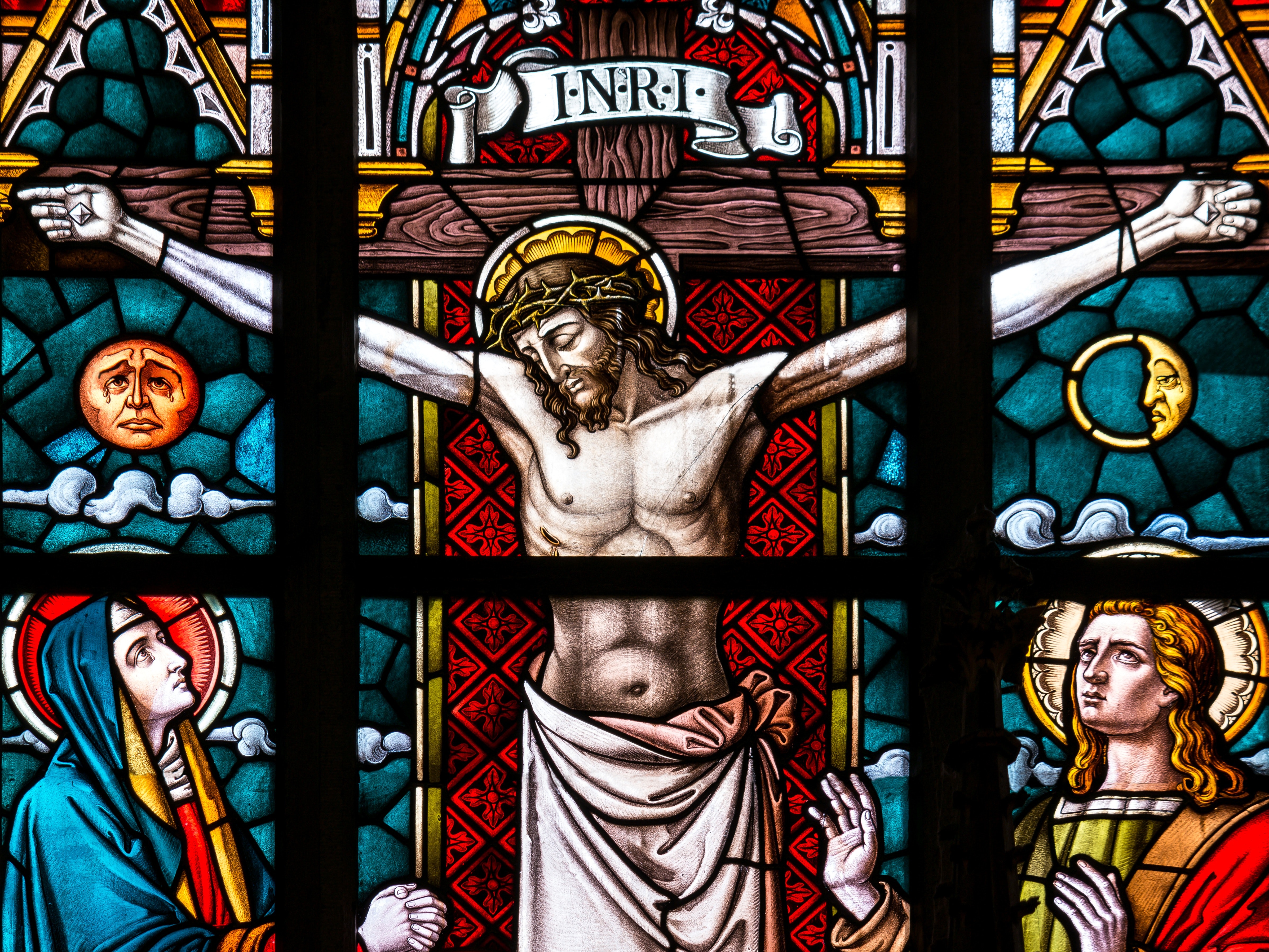 I am well aware that online news outlets use a method called “clickbaiting“, to encourage users to visit their site. Most of the time it is annoying, sometimes it leads to interesting articles but there are also times where it just goes too far. On Twitter, I saw a link to an article entitled “Newly revealed discovery provides scientific evidence for biblical account of Jesus’ crucifixion“.  The editor, Chris Enloe, is either a master clickbaiter or he is desperately grasping at straws by using a find in Northern Italy as scientific evidence for the biblical account of the crucifixion of Jesus.

Talk about grasping at straws, this provides zero evidence. Crucifixion was a form of punishment ( which we have known for decades) no more no less.. https://t.co/S8UNUB8vm9

This is the tweet that led me to the article mentioned. Sec is one of the many atheists I follow on Twitter and a fellow blogger. After reading the article, I wholeheartedly agree with her assessment. It’s a far stretch to take this archaeological discovery in Northern Italy and promote it as scientific evidence for the biblical account of Jesus’ crucifixion. Despite its sensational title, the article gives us very little reason to justify it. So what are the facts?

Back in 2007, a team of archaeologists from the University of Ferrara discovered the skeletal remains of a Roman-era man. He was lying on his back with his arms and legs outstretched. He was buried in an unmarked grave instead of a tomb and without any grave goods. Upon examining the remains, they found the man had a lesion on one of his feet (the other foot was missing). This lesion may have been caused by a nail driven through the foot during crucifixion.

In the original paper,  the team speculates that the lesion might be the result of a nail driven through the foot during crucifixion but this is couched in the careful language of scientists who are unwilling to draw unsupported conclusions. In fact, the team offers several alternative explanations for the lesion and caution that the remains are badly preserved and therefore any marks on the remains are hard to interpret. Nevertheless, their analyses appears sound and this could very well be the remains of a man who was crucified.

Nothing to do with Jesus

While the results aren’t conclusive, even the fact that this may be a crucifixion victim is special. There has only been one other case where we have evidence of crucified remains and that is the case of a 1st century Jewish man named Jehohanan. His body was found in an ossuary in Jerusalem with a nail still stuck through his heel. This is why the next quote from the article by Enloe sounds so misleading.

The Bible recounts in the four Gospels that Jesus was crucified on a wooden cross. The stories claim the Roman soldiers who carried out the execution used nails, as opposed to rope — which was the most common method during that time — to secure Jesus to the cross. In fact, the amount of evidence showing the Roman Empire used nails during crucifixion is very small.

We know little about the exact methods the Romans used to crucify people. Skeletal remains of those crucified are extremely rare because they weren’t given a decent burial, often left on the cross to decompose. Their bones were often scavenged by animals. Crucifixion was such a horrible punishment that the Romans didn’t write about it much either. However, the writings that do survive, make mention of victims being nailed to crosses. Josephus for instance is very clear about this. A linguistic analysis of ancient texts by John C. Robison has determined that nailing was probably the prevailing method of crucifixion, not tying. It seems unlikely that the nailing of Jesus to the cross was unique or special.

It seems  obvious that Chris Enloe attempts to clickbait people or that he was grasping at straws when he decided to use this title. The article itself is also suggestive in its wording. The purpose of crucifixion was not only a death sentence, it served as a public humiliation and a warning to others. It was a slow, torturous death. Using nails to fasten the victim to a cross seems more likely than tying when you keep that in mind. All this find in Italy really suggests, is that the use of nails in the biblical account is correct which hardly seems surprising. After all, these accounts were written at a time when crucifixion was in use. However, the find in Italy does nothing to bolster the claim that there was a man named Jesus who was crucified.