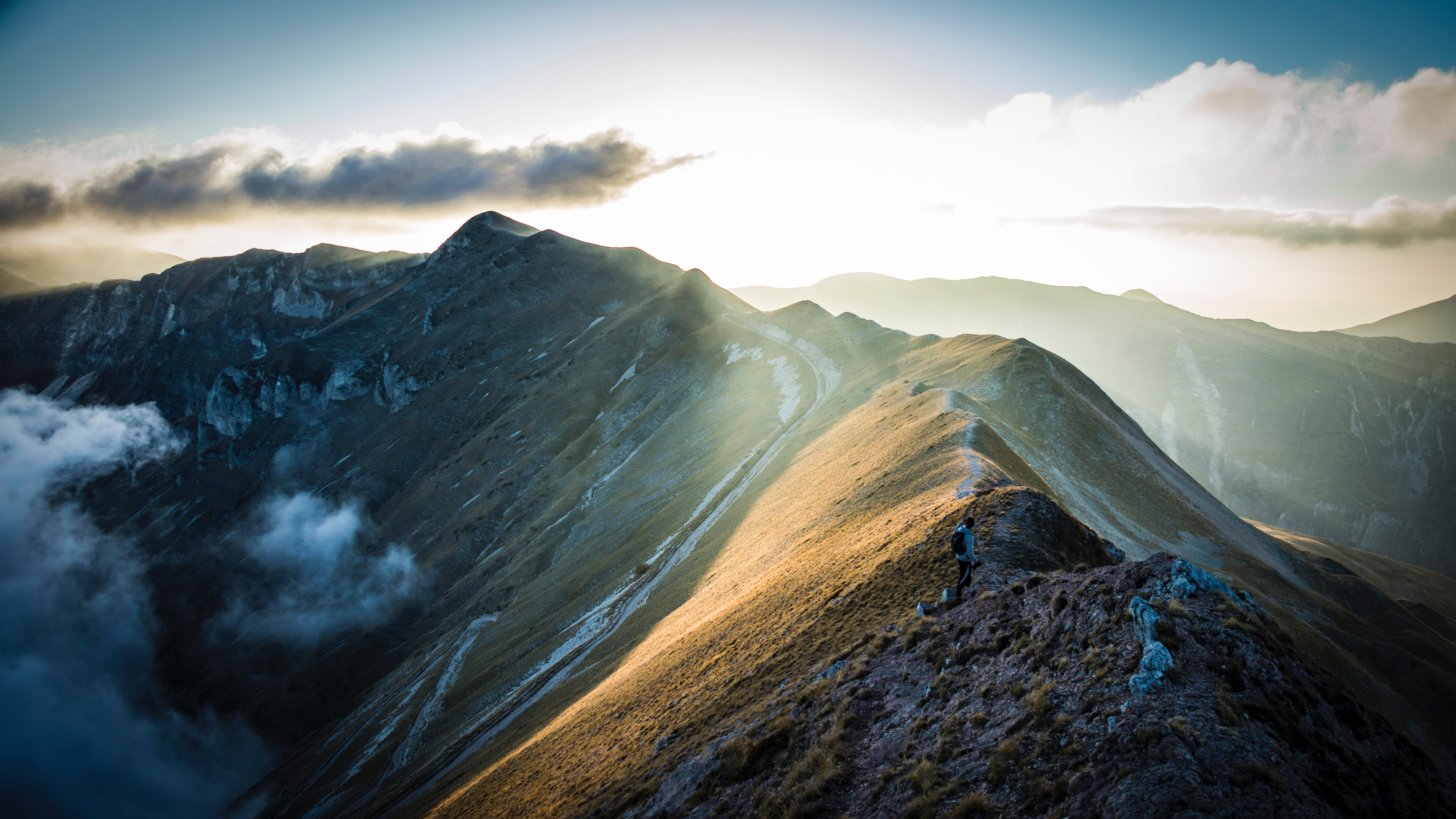 There are lots of things that inspire me. There’s inspiration in books and film, art and music. In people too, of course. The most inspirational people to me are people who dare to follow a dream, people who think in options and possibilities, not in risks or impossibilities.

It’s easy to get inspired by the genius of someone like Leonardo da Vinci, by the art of a Michelangelo or Bernini, by the music of Mozart or the dauntless spirit of someone like Amelia Earhart or Rosa Parks. These people accomplished things that most people could not or would not be able to do. Their achievements serve to inspire millions and represent humanity at its finest and most noble.

Other things inspire me too, of course. What to think of that one colleague who always arrives at work with a smile on her face and has encouraging words for everyone? A teacher who loves to teach and with his or her enthusiasm gets even the most uninterested pupils involved?

When I was younger, I worked with a colleague who used to be in the navy. He spoke about his time in the service a lot and about life on the open ocean. And sure enough, one day he sold his house, bought a yacht and sailed for the Caribbean. Last I heard, he was working as a diving instructor in Aruba. Returning to life at sea was his big dream and he followed it. Another colleague of mine retired just last year, bought a house in Portugal and is living there now. Just today, I learned that another former colleague of mine has gone hiking in the Arizona desert.

My own small dreams

What about me, you may ask? Did I ever do something that can be an inspiration to others? Did I follow my dreams? Well, there was that one time a friend and I drove an old, beat-up Mitsubishi to Calais, boarded the ferry and drove that thing to London for New Year’s Eve. We had no accommodation, no plan, nothing. Just the car and two great looking suits. We just wanted to be there when the date ticked over from 31-12-1999 to 01-01-2000.

There was that time when I traveled around Morocco and spent the night on a rooftop in Todra Gorge. Nothing above me but 160 meters of rock wall and far above that a canopy of millions of stars. I think it was there that I realized for the first time how truly insignificant planet Earth is on the grand scale of the universe

There was the time when I realized my dream of visiting Japan. Ever since my youth, I had felt a desire to visit East Asia and especially Japan. I didn’t speak the language, I didn’t really know anyone there but I went anyway and it was great.

Perhaps nothing really special, you’ll agree. For me, at the time, they were the kind of experience that sticks with you, shapes you in a way. Traveling is an inspiration to me and to many others. A great way to learn about yourself and about other cultures. I’m just not the impulsive type, ready to go at a moment’s notice. I need to get in the mood and I need to prepare. I admire people who can be that impulsive, to be honest.

I think that’s why another source of inspiration for me is the story of two women hiking from the Mexican border to the Canadian border on the Pacific Crest Trail. You can follow their exploits here and here. As one them writes: “I only work so I can travel”. How’s that for inspiration and following your dream? Good luck, ladies! I’m cheering you on.