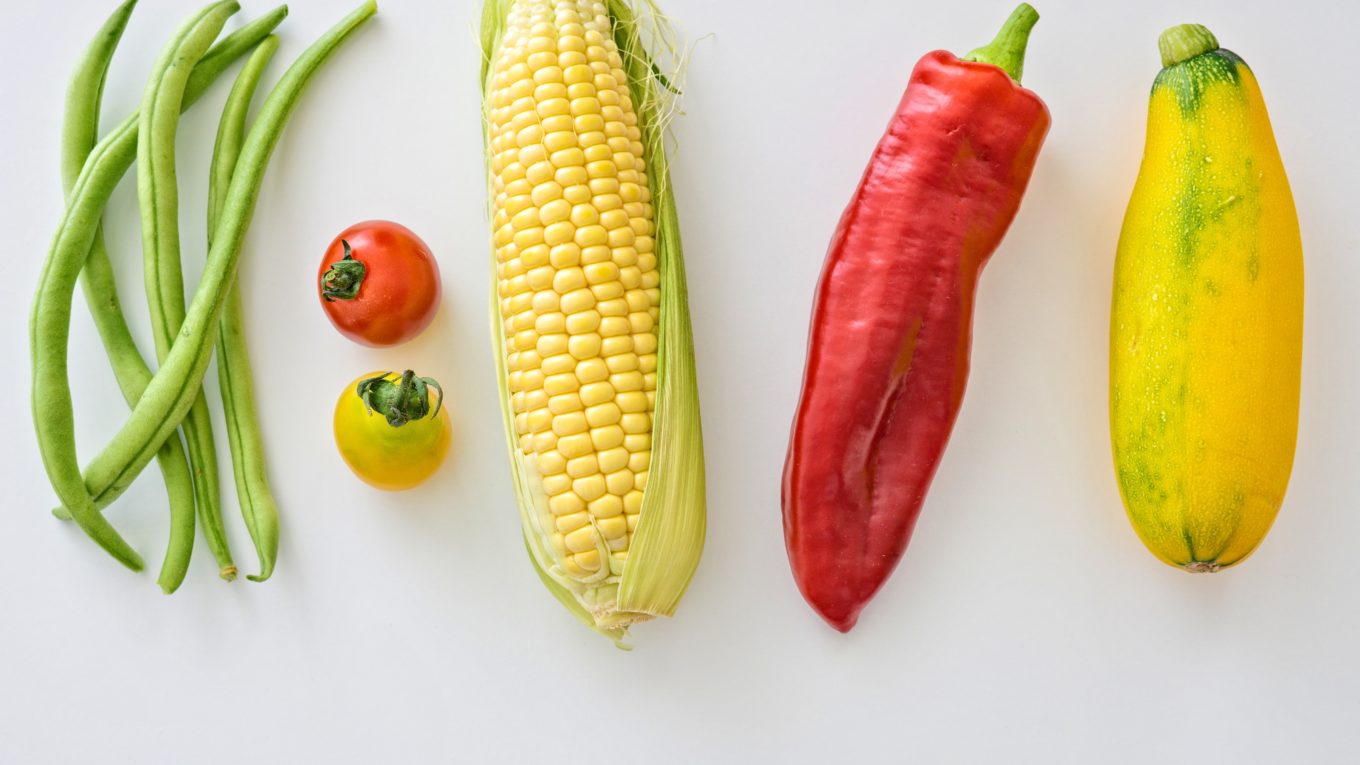 The last couple of months, I have been considering a lifestyle change. Part of that includes more exercise but also healthier living in general. Part of that is a change in diet and even adopting a vegetarian lifestyle. There are several reasons why being a vegetarian is appealing to me but also several reasons why it isn’t. In this post, I explore what those reasons are.

Reasons people give for adopting a vegetarian lifestyle

I found out that several people in my social circle are vegetarian. I took some time discussing this lifestyle choice with them and found out that their reasons are varied. These are some of the reasons they gave me:

Most of these reasons are valid considerations for me, the one about religion isn’t. Being a staunch atheist, I don’t subscribe to any dietary prohibitions from a supposed deity. I am also skeptical about the health benefits that people mention. I have so often heard the admonition that we need a certain amount of animal protein that it’s hard to accept that this particular piece of wisdom may not be true. More on that later.

For my own consideration, I choose to disregard the religious argument but I include the environment, health, taste and the moral argument. I also include my family as a factor as well as my own perception of vegetarians.

Although soybean cultivation has been linked to deforestation, in the long run it seems obvious that plant based food is better for our environment, more sustainable and cleaner. Most of the soybeans grown today, actually end up in food produced to grow farm animals.

The first argument is clearly in favor of a vegetarian lifestyle.

People need a combination of plant and animal protein. I can’t count the number of times I have used this argument in a discussion about health with vegetarians. As it turns out, I was most likely wrong every time I used it. Research on human health and source of protein indicates that it’s the source of protein that’s important, not the amount. Meat may have more protein per gram than vegetables, but healthy sources of protein reduce the risk of various diseases like heart disease, cancer and diabetes. Healthy sources of protein also contribute to bone health and weight control. I’m not overweight but I could stand to lose some weight.

Vegetarians can still eat animal protein from milk products or from eggs. The lacto-ovo-vegetarian diet is actually the most prevalent so missing out on animal protein isn’t a valid argument against a vegetarian lifestyle.

The second argument also seems in favor of a vegetarian lifestyle.

Taste is something that’s highly personal. I can imagine that some people don’t enjoy the taste of meat. I have to be honest though: I absolutely love eating meat. Satay grilled over hot coal or just plain old bacon, you can wake me up in the middle of the night for that and I won’t even be mad at you.

I admit that the taste argument is inconclusive at the moment.

In addition, animals are living beings like us. They have an instinct to survive, they can feel pain, they can feel fear and many, such as pigs, are intelligent and complex beings. We have no right to treat them as simple pieces of meat because we want to eat them. Morally, I’d say we have an obligation to care for them, not to kill them for food. Animals aren’t products, they are sentient beings and worthy of our respect and care for no other reason than that they are alive. It’s hard to see how we can justify locking up animals in small cages, artificially accelerate their growth and then lead them to a premature death so that we can butcher and eat them.

Being a vegetarian is the only morally defensible choice to me.

While we don’t eat a lot of red meat, we often eat chicken, fish or bacon. The kids eat vegetables but not because they enjoy them (are there kids who do enjoy vegetables?). Switching to a vegetarian lifestyle would be hard for them. It would also mean we’d have to learn new ways to prepare food, to prepare new ingredients and get the children adjusted to these different tastes.

None of the above is impossible but it does require a good deal of effort. If only I adopt a vegetarian lifestyle, it would require cooking separate dishes which is more time-consuming and troublesome. Again, this is not impossible but takes effort.

As far as family is concerned, a vegetarian lifestyle is a maybe, but leaning towards no.

Who hasn’t heard the joke: “the word vegetarian is an old Native American word meaning ‘bad hunter'”? For a long time I had the prejudice that vegetarians were difficult, annoying eaters, berating meat eaters for their dietary habits every chance they get. They were slightly anemic, prone to illness due to their poor diet which they had to augment with food supplements. If they’d just eat a steak, they’d feel better right away. Sour-faced, pale people surrounded by a slight whiff of cabbage farts.

I apologize if I’ve upset any “bad hunters” by describing my prejudice about a vegetarian lifestyle. I try not to accept prejudices as truth but in this case, I’m afraid I did. Since doing some research, I’ve found out that history is replete with examples of vegetarians who can hardly be said to fit the above stereotype. People who I admire, like Nikola Tesla, Leonardo da Vinci, Peter Dinklage, Aldous Huxley, Franz Kafka, Judith Sargentini, Ricky Gervais, Alex O’Connor and Peter Singer.
More importantly, in my social circle I also discovered vegetarians who I’d hardly describe using the above imagery. Like so many stereotypes, this one seems to be mostly incorrect.

Besides, it is debatable whether or a not a perception that certain people have, is a valid argument not to become a vegetarian. If that were the case, then being an atheist would also be a bad choice since in many parts of the world atheism is frowned upon, or worse. It’s especially debatable if that perception turns out to be false.

So as arguments go, it seems that this one needs to be discarded.

Looking at all the pros and cons, the majority points to being a vegetarian as the better choice. Only two things stand in the way and those are the fact that I really enjoy eating meat and the adjustments it would take at home.
I haven’t done a weighted evaluation of these factors, treating each of them as being equally important. That’s probably not a fair approach to take. The argument for animal cruelty should really carry more weight than planning problems at home. Had I done the weighted evaluation, I think the case would lean even more strongly towards being a vegetarian.

The one question that remains, is the question of whether or not I could give up meat…

Well, the verdict is in: inspired by several people, some co-workers among them, I have decided to adopt a vegetarian lifestyle. Both morality and the environment definitely tipped the scales!

What are your thoughts on this? Any serious advice for someone considering a vegetarian lifestyle? What are the pitfalls? Please leave a comment and let me know!