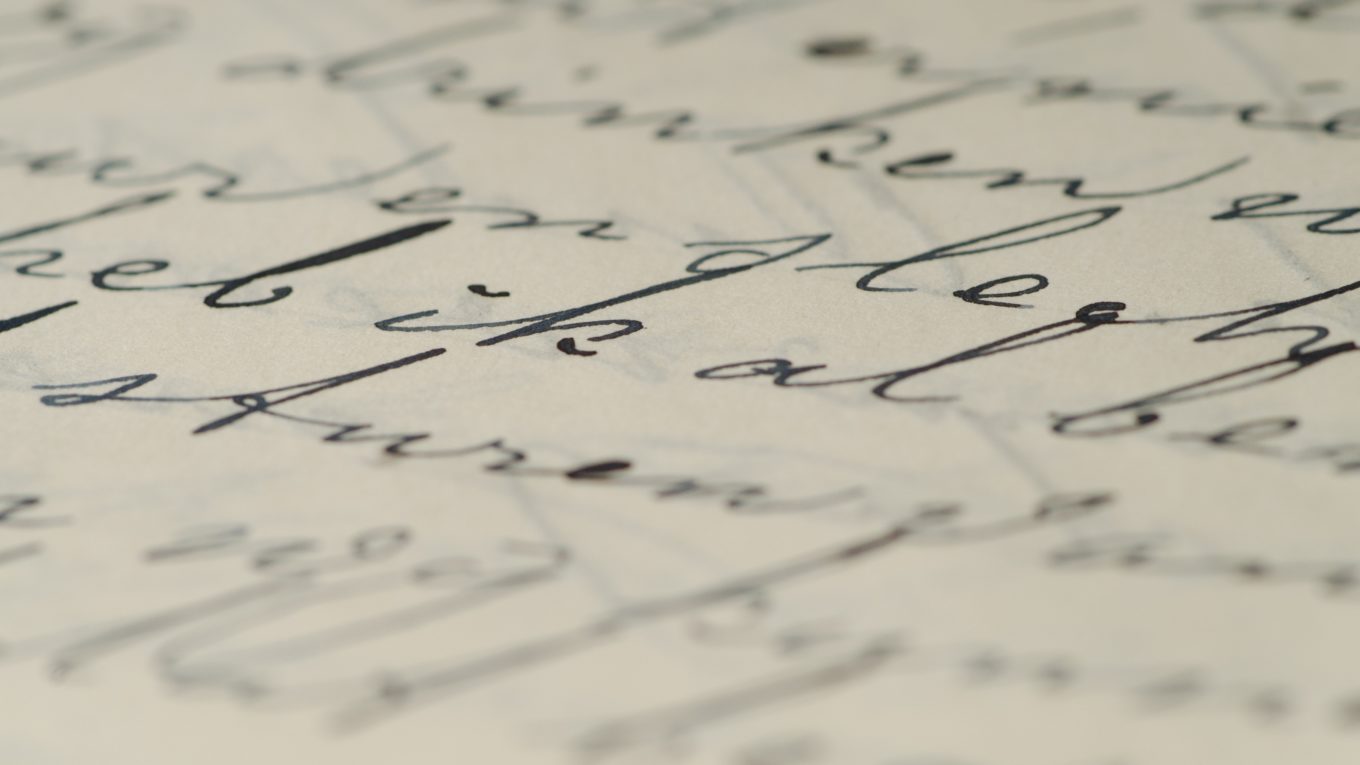 It’s not known exactly when humanity invented writing but we do know that writing is at least 5000 years old. The ancient Sumerian people were probably the first to write down their stories, their laws, their poems and their thoughts, inscribing them into clay tablets. Thousands of these tablets have been found in modern day Iraq. Probably just as long as we have had writing, there must have been people who felt the urge to write.

My lady, on your acquiring the stature of heaven,
Maiden Inana, on your becoming as magnificent as the earth,
on your coming forth like Utu the king and stretching your arms wide,
on your walking in heaven and wearing fearsome terror
on your wearing daylight and brilliance on earth,
on your walking in the mountain ranges and bringing forth beaming rays,
on your bathing the girin plants of the mountains (in light),
on your giving birth to the bright mountain, the mountain, the holy place,
on your ……, on your being strong with the mace like a joyful lord, like an enthusiastic (?) lord,
on your exulting in such battle like a destructive weapon — the black-headed people ring out in song and all the lands sing their song sweetly.

From “Inana and Ebih” by Enheduanna

The words above I can freely reproduce because copyright problems are unlikely to be forthcoming. The person who wrote the passage above, is the Sumerian princess Enheduanna. She is the earliest known poet whose name has been recorded and she still speaks to us today from more than 4000 years ago!

Writing is a form of immortality. Although Enheduanna died a long time ago, the thoughts and words she entrusted to the clay all that time ago, are as vibrant and powerful as the day she wrote them. Writing allows us to preserve our thoughts and messages over vast distances both in time and space. Aboard the Voyager space probes is an image of a single page of Isaac Newton’s Philosophiæ Naturalis Principia Mathematica. Both the Voyagers have reached interstellar space by now, carrying the writing of Sir Isaac Newton more than 22.000.000.000 kilometers from home!

Today, with the speed and reach of the internet, our writing can reach millions of people in the time it takes me to type this sentence. Never before in the history of our species have we been able to communicate with such ease, speed and reach. That makes writing on the internet something of an act of courage.

I have always had the urge to write. Even since I was a young boy, I wrote stories which I illustrated myself. As a teenager, I got a typewriter and I wrote my stories on that. I got my first computer when I finished high school and the use of a word processor allowed me to write even more. I could channel the anguish and uncertainty of a teenage boy into stories, poems and the like. I did most of my writing in the evening and night, when I was free of distractions and the world had gone quiet. Often my bouts of writing were accompanied by wine or spirits and I imagined myself quite the bohémien.

That little bohemian affectation soon disappeared but not the wine or spirits. My writing became more serious and finally, I was becoming eager for an audience. With two friends, I began exploring the idea to start a magazine for aspiring authors. The magazine never materialized but pretty soon, I discovered blogging.

After some failed starts, I acquired my own domain and began blogging back in 2011. I couldn’t think of a topic that I wanted to limit myself to so the title became “Random musings, rambling opinions”. It’s been that ever since and it’s suitable because I still can’t pick a topic. I’ll continue to blog about whatever I feel like writing about.

I write the blog mainly for myself but of course it is open to the entire world. I don’t strictly need an audience but hearing from someone who has read something I wrote is always nice. Even if it is to say that they completely disagree with me. Or if they’ve found something helpful or insightful. I think that’s true for every blogger: a little goes a long way!

Why do you write?

I’d be interested to know what motivates you out there to keep writing. Do you feel an urge to rant, to educate, to preach? Let me know in the comments what you think, please.

One thought on “Writing”