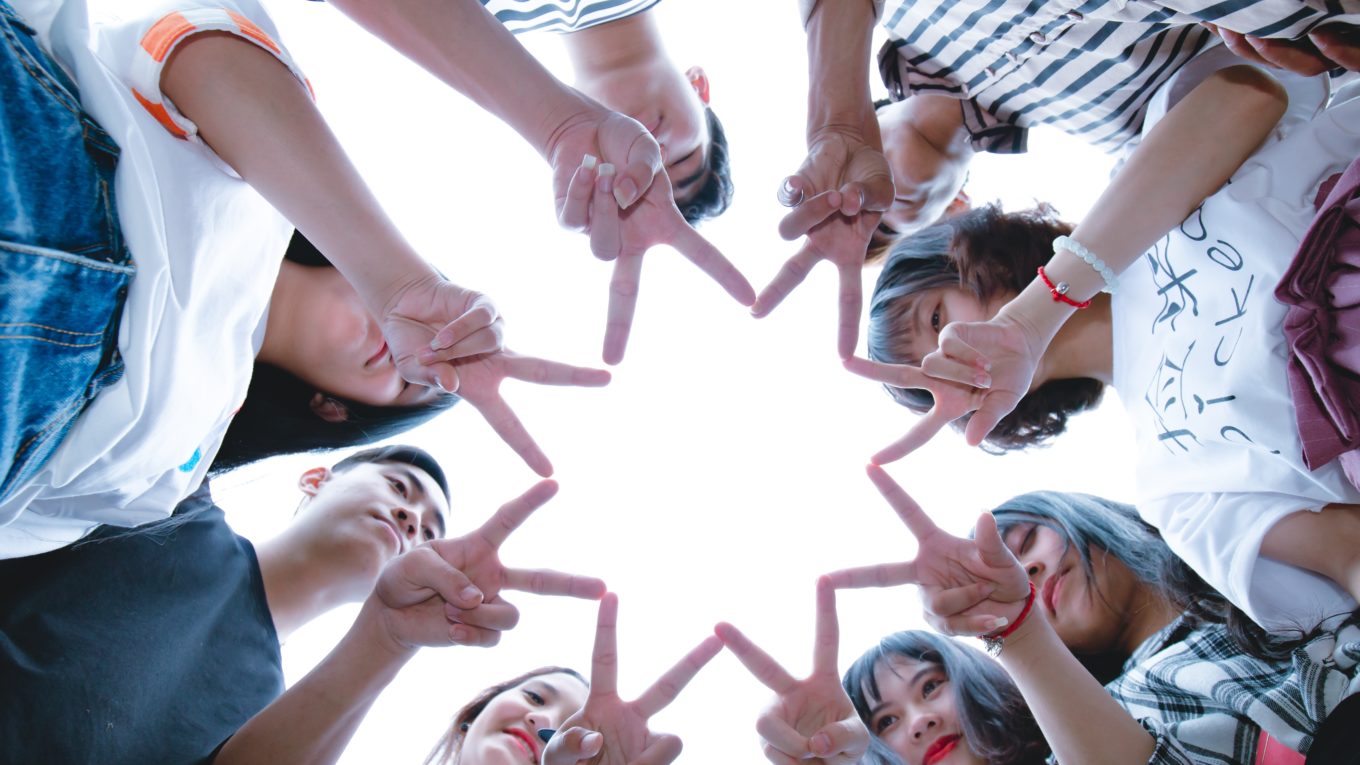 Certain things about human relationships baffle me. One of those things is the fine art of making friends. I never seem to have gotten the hang of it. Sure, there were some people throughout my childhood and as a teen who I considered to be friends and I am sure they saw me as their friend too. Since reaching adulthood, it’s gone downhill though. Perhaps it’s because of my autism?

I was diagnosed with autism 7 years ago but of course I’ve had it all my life. I know that people considered me an odd duck for most of my childhood and in retrospect, I probably was to them. When I was a child, doctors and teachers were not aware of autism like they are today. I displayed many of the classical signs: bad at sports, intense interests in certain subjects like dinosaurs and evolution and difficulty interacting with my peers. Speech came at a very early age and I would talk at length about things that interested me. I preferred adults because they were more clear and more predictable. My official diagnosis is high-functioning autism though if it was still in use as a diagnosis, I’d probably be labeled as having Asperger syndrome.

As a child, I often felt disconnected from others. I remember fantasizing that perhaps I was an alien sent by my people to investigate Earth. Emotions and relationships were difficult for me. But as I got older, things slowly got better. I learned to recognize my own typical behavior and adjust to better fit in with the neurotypical people around me. I am able to do pretty much everything that neurotypical people do and some things I just do better than neurotypical people. Except for one thing: make friends.

For some reason, I have never understood how to properly make friends with other people. I admit that I have difficulty interpreting the signs if people are open to friendship. How do you tell? Someone at work might be fun and interesting to be friends with but how do you get the ball rolling? How do you move from being just colleagues who talk or make a joke in the office to being friends? Is it even wise to try this at work? The friends that I had in my childhood or as a teenager and young adult, have long since fallen away. Those friendships sort of formed spontaneously, I think.

Of course I’ve made a couple of attempts but they haven’t really worked out, though I don’t understand why. Did I move too fast or was I clingy? Were they simply not interested in a new friend? Or in me? Is autism getting in the way or is it just me or them? I don’t want to attribute things to my diagnosis too easily but it seems that in this case, I can. People with Asperger syndrome often have difficulty finding friends. They wish to be social but don’t know how to do it properly. I guess that goes for me too. I don’t need a ton of friends but two or three isn’t too much to ask, is it?

Tips and comments welcome, whether you’re on the spectrum or not!

One thought on “Friends and friendship”