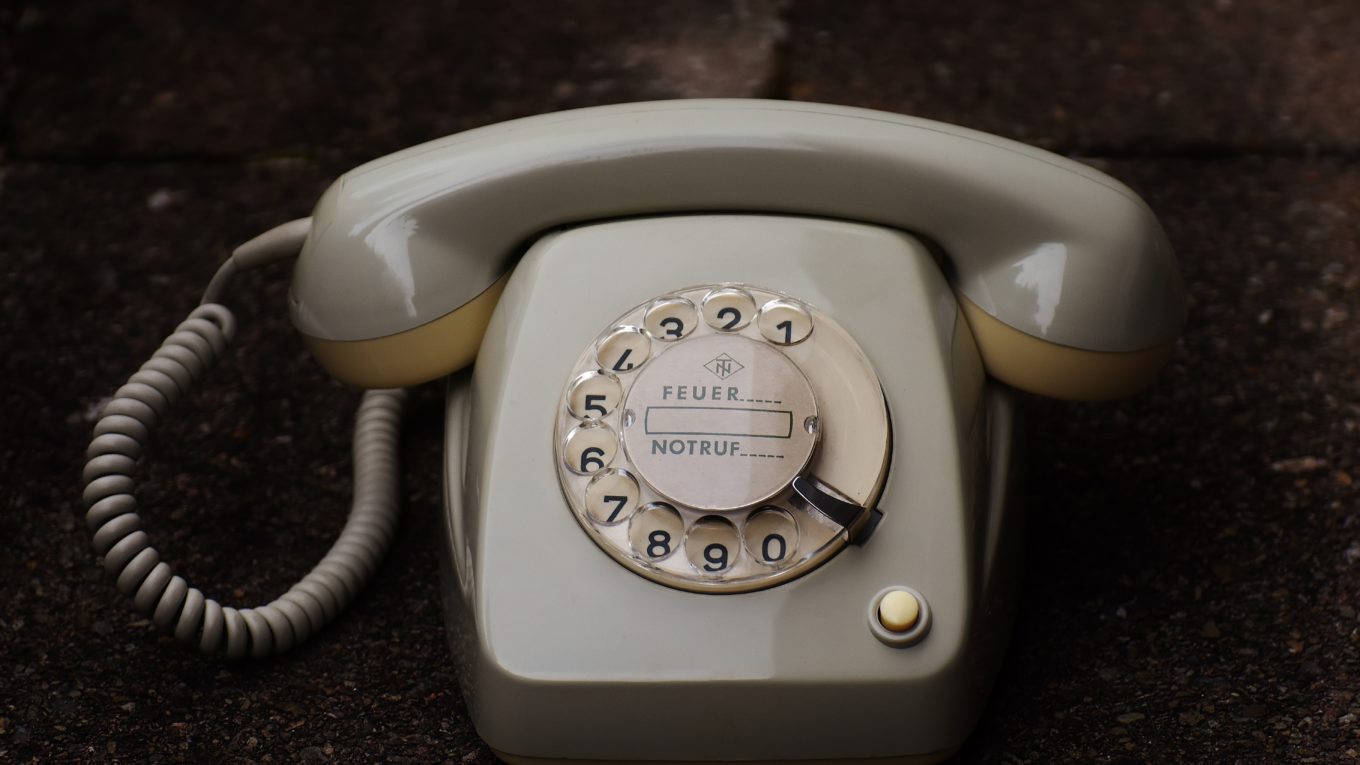 This year, I will become 46 years old. If I’m lucky, this might be about half my full lifespan. And yet, sometimes I can’t help feeling old. This is especially true when I am talking with younger people. Just recently, I was at a gathering and we were talking about the change of the millennium. Someone remarked they were 10 years old at the time. Another hadn’t even been born yet. Me? At the time I was working as a sysadmin and was in London with a friend for the celebration. One of these people I actually held as a baby. Talk about feeling old!

When I was a teenager, I promised myself that I might get older but I’d never become as old mentally as my parents. I felt my parents were seriously out of touch with modern times. They listened to old music, watched old films (which were black and white!) and didn’t care for current music. They labelled my taste in music as “noise”. Despite that promise, I recently noticed that current music sounds to me like the amplified noise of a broken washing machine. And are those people dancing to the beat or should I call an ambulance because someone is having a seizure? Films nowadays seem one-dimensional and only about superheroes. It’s all about visual effects and a story doesn’t seem to matter anymore.

When did I get this old?

A Netflix show recently talked about the Audi 80. describing it as a classic car from the 1970’s. This particular vintage model was launched in 1974. Wait a minute! I was born in 1974! I’m vintage!

That got me thinking about things that were brand spanking new and modern in my youth but which young people nowadays may never have used or seen. It turns out there’s a lot of that stuff. There’s 1970’s fashion which today is called “retro”. The first computers were appearing but the internet wasn’t there yet. Or maybe as a baby (Just like me). People used rotary dial phones and home interiors were done orange and green. We had VCR‘s, audio cassettes, pocket calculators and typewriters.

This gallery will make you feel old if you are old enough to remember when this was new!

It’s all in the mind

When I commented to a friend recently that I was feeling old, she pointed out that I am not old yet. She was right, of course. At 45 years old, I am middle aged at most. More importantly, feeling old is only in the mind. I need to re-frame my thinking. It’s not that I became old and lost touch with modern music and films. As I got older, I simply didn’t value those things as I used to. For teenagers, music and film are very important but growing up means a shift in focus. Career and family, especially children, take center stage. And it’s not that I dislike all modern music, I just become more selective in what I listen to. I consume things differently.

Being older and more mature brings other benefits too. I now shake my head at each fad that consumes younger people because I recognize that it is just a fad. There will be something new in a couple of months and the current fad will be forgotten. When you become older, you gain perspective and insight. You are less prone to rash decisions and I can honestly say that I have become a lot more mellow. In the past I was pretty angry, impatient and full of myself.

Another thing that I find enjoyable is sharing knowledge and expertise with younger people. I’m not the type that says that things were better when I was young. In many respects they really weren’t so I am not distributing nostalgia. I simply enjoy people coming to me for advice and information and I hope that this will continue. As long as it is relevant to today, of course.

In the end, it’s all about this moment anyway. And in this moment, you are always as old as you feel.