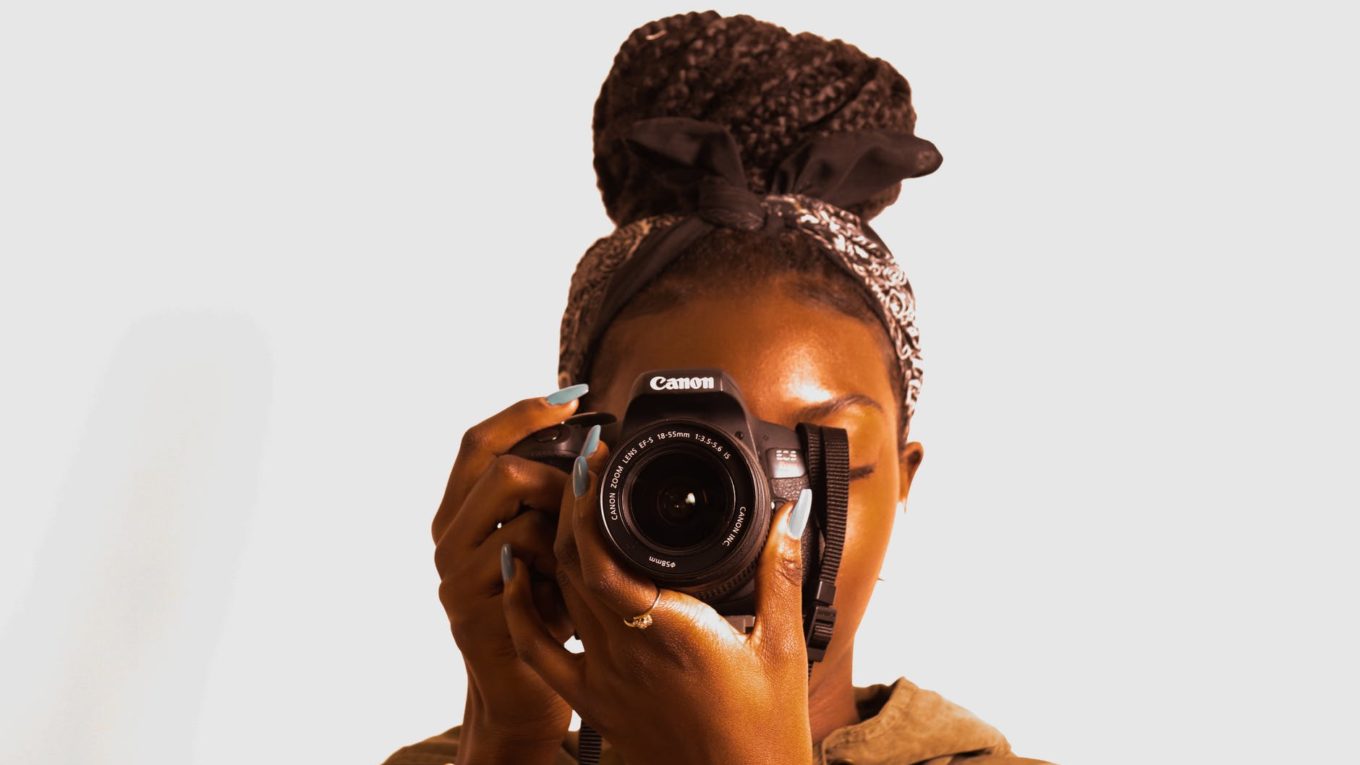 Do you remember what shoe boxes were for a long time ago? For those of you too young to remember, let me explain. Long after the shoes that had come in the box were thrown away, the box was kept for storing copies of printed photos. The idea was that those photos would eventually be put safely in a photo album but for whatever reason, most of them never were. Now we’ve made the switch to digital photography, that situation hasn’t changed. In fact it’s worse than ever. We have folders on hard drives, thumb drives, one or more cloud platforms all holding our pictures. We’re no longer browsing through shoe boxes yet photos are harder to find then ever. This post will help you with organizing and managing your photos.

When digital cameras came along, they reduced the cost of taking a photo to close to zero. As a result, people started taking a lot more photos. Now mobile phones have become pretty good replacements for digital cameras and almost everyone carries a mobile phone, the number of photos taken each day is staggering. It’s estimated that in the year 2020 alone, people will take 1.4 trillion photos. That’s 2.7 billion photos every day! We use the internet to share these photos with family, friends and often the entire world. As a result, it’s not uncommon for the average person to have photos that number in the tens of thousands. For me, I take more photos on a single vacation than I have of the first 20 years of my life combined.

With all those photos floating around, organizing and managing your photos can become a nightmare. They’re often on multiple devices, in a multitude of folders, have different file name structures and may even be on different cloud platforms. How to get a handle on this, create some organization, keep your photos secure and also safe? Well, let me share my approach in the hope that it may help you too.

Breaking down this problem, we see that there are actually two different problems. The first is a lack of organization, the second is that of managing your valuable snaps. I decided that I needed to solve the first problem, that of organization, first. With that sorted I could set about managing my photos.

To begin with, I collected all the photos that I had and wanted to keep in a single location on my computer. This resulted in a folder, holding many sub folders, containing somewhere between 30.000 and 35.000 photos. Many of these had different names, like “IMG_0123.jpg” and “20130312034408.jpg” and so on. Some had overlapping file names and most didn’t give any indication of what might actually be in the photo. Sorting through these by hand would take forever.

Human being aren’t good at boring, repetitive tasks like sorting things. Computers on the other hand are made for just this kind of job. I went online to look for a way to automate the process of organizing photos and it wasn’t long until I found my answer: exiftool. Exiftool is a platform independent tool designed specifically to read and manipulate metadata in a wide variety of (mostly) media files. Since most digital cameras and mobile phones store metadata in the photos they take, we can use that to sort them. This metadata often contains information such as the camera brand and type, the date and time the photo was taken and often location data as well. Exiftool is a command line tool, meaning you’ll have to type commands instead of use a graphical interface. A graphical interface is available but I haven’t tested it, so use at your own risk.

I decided to sort my photos in a simple year/month/day structure because it has the benefit that you can search through it easily. It also makes adding new photos a very simple affair. The following command issued to exiftool took care of the magic.

Warning: do not simply copy the following command! Understand what each option does and read the documentation of exiftool! Using it wrong may result in loss of photos or make matters worse instead of better. Create a backup before you begin.

This command tells exiftool to scan the current folder and all sub folders for files, read their original creation time and then copy them to a specified destination in a structure organized by year/month/day. The destination can be anything you like: a mapped network drive, an external USB disk or a different folder on the same computer. Depending on the amount of files you have, this is going to take some time but if you monitor the destination, you’ll see files and folders appearing. Congratulations, your photos are now organized!

With the organizing part of organizing and managing your photos accomplished, it’s time to look at the managing part. At this point you could simple dump all your photos in Google Photos and have it sort things out for you. Thanks to the magic of AI, Google Photos indexes your photos and gives you tons of ways to search your collection. Need all the cat photos you took back in 2017? No problem, Google shows them to you in an instant. What about all the photos of your mother in 2010? Sure, with facial recognition Google Photos recognizes your mother and displays them quickly and easily. And all of this for free.

Everybody knows by now that if something on the internet is free, you are the product. And truth be told, I have a few concerns that come with using Google Photos.

What are the alternatives?

I find the terms of service that Google dictates for their Photos services unacceptable. There’s no way I want to store my personal photos and those of my family on a cloud platform that takes ownership. I want Google Photos but without the drawbacks. So if there a way of organizing and managing your photos yourself, without the above concerns and with the functionality of Google Photos?

I found two options that give me roughly the same functions but allow me to retain full control over my photos. The one I chose is that of a Synology NAS which includes Synology Moments. That offers you very similar functionality but hosted on your own NAS device. I mentioned here before how Synology and Nextcloud allowed me to break free of Google.

I admit that a NAS device isn’t the cheapest solution and also not the easiest to set up. If a NAS isn’t an option for you, there’s another option: digiKam. DigiKam is a free, open source software solution for Linux, MacOS and Windows. It comes with an elaborate set of tools for organizing and managing your photos: there’s a timeline view, a map view that shows where photos were taken based on GPS data, there’s a photo editing tool and a lot more. DigiKam can manage huge collections of photos, spread across several devices types. It is well worth a try and the price is no obstacle!

Organizing and managing your photos, a summary

Organizing and managing your photos becomes a real challenge when they number in the thousands. While there are cloud solutions like Google Photos, they come with some concerns. There are free and relatively easy solutions to these problems:

Hopefully this post gives you some tips and insights for organizing and managing your photos. Would you like to add something? Are there other tools you feel deserve a mention? Let me know what you think in the comments below!