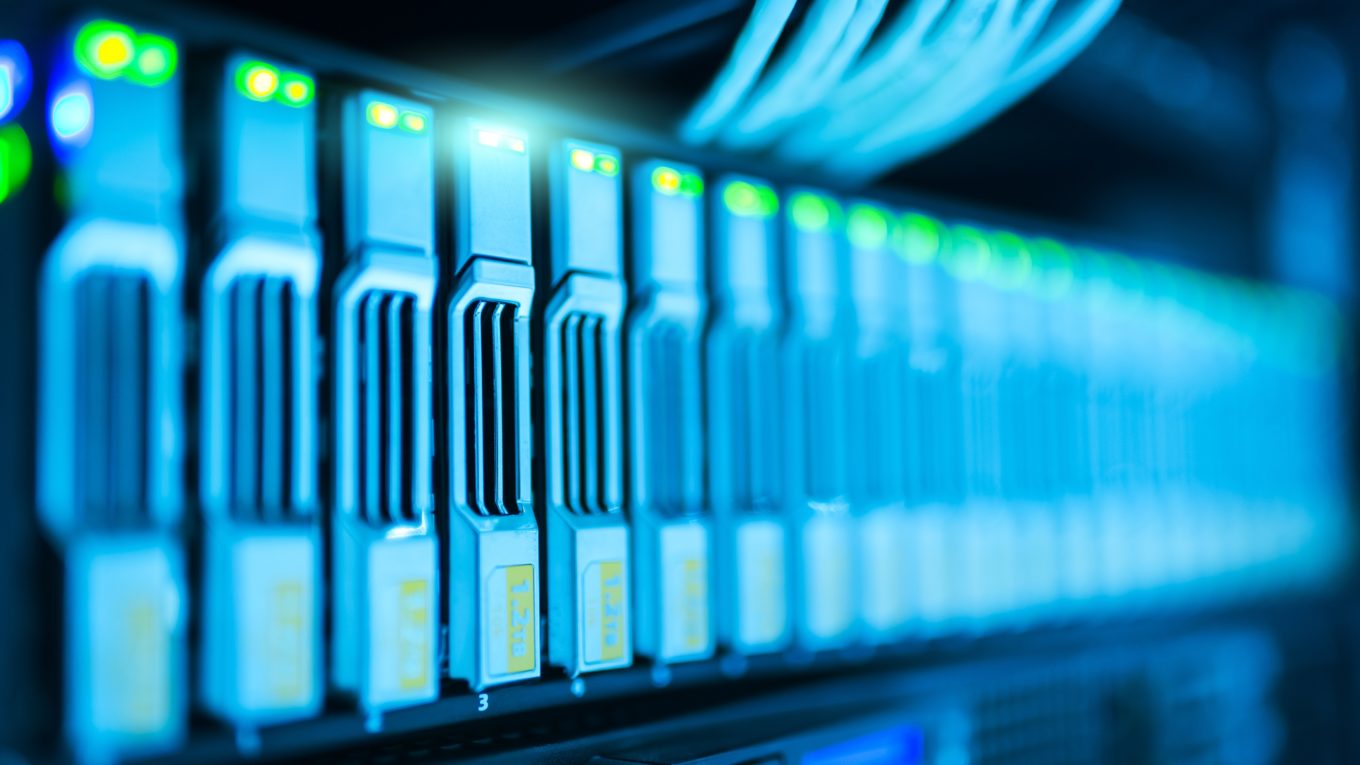 People who know me, know not to get me started on the dangers of using the internet. If you do make that mistake, you’ll get a string of cautions about using social media, how you are being tracked and profiled and how you are being sold. Even worse, you are manipulated without knowing it. However, it seems I have to do less of the talking from now on. I have a powerful and eloquent ally in the Netflix documentary called The Social Dilemma.

Ever since the Snowden revelations I’ve had a love/hate relationship with the internet. In the very early days, the internet was a wild and wonderful place where creativity mattered and anarchy reigned. Then, tech companies discovered this new realm and it quickly became a tool to make money. That’s when the advertising companies showed up. Before we knew it, advertising popped up (or rather popped under) everywhere. Slowly, the internet transformed from a wild place into a place dominated by advertising and tech companies. Things started to cost money, you needed accounts everywhere and the first social networks popped up. Most of these could not compete with Facebook and disappeared. Google became the de facto search engine for the internet.

While arguably companies like Google, Facebook, Twitter, Instagram, Pinterest and others provide convenient and useful services, there was and still is a dark side to them. Many of these services are free but when has a business ever given away it’s products for free? As it turns out, these services are not free. You just don’t pay them with money but with your time, your attention and your information. I knew most of that before Snowden made his revelations and completely ruined the internet for me.

Edward Snowden revealed the massive surveillance program the US government runs and how the American intelligence agencies are plugged in directly to the big tech companies in Silicon Valley. Not only do the advertising companies track you and profile you, so do agencies like the NSA (hi guys, thanks for reading my blog). While it’s possible to protect yourself from advertising companies to a degree, it’s virtually impossible to hide from agencies like the NSA. It was then that I seriously cut down my internet use. I deleted my Facebook account, I stopped using Google, I moved my data to a privately owned Nextcloud instance and most of my traffic gets routed through a VPN.

The Netflix documentary “The Social Dilemma” digs deeper in what goes on behind your screen. It interviews the people who invented the addictive interfaces and the clever algorithms that predict what you will do next. The makers reveal how supercomputers decide what information you see, what search results you get and how those algorithms get ever better at trapping your attention. They also show how the manipulation of users works and how the decisions of machine learning aid the spread of misinformation. The documentary reveals how social media use has negative effects on mental health and how it contributes to increased tribalism in our society. The algorithms trap people in their own little bubble of reality with their own facts.

The documentary concludes that the outcome could be pretty bad if we don’t act. Increasing tribalism and polarization could spark violence. It’s also a tool for nefarious people to influence foreign elections and destabilize democracies. We’ve seen an example of this in the 2016 US elections. Spreading misinformation about climate change and COVID-19 is a direct threat to human life and survival.

I love how the people who designed this machinery now realize that what they created with the best intentions is actually a monster. It speaks volumes that former Facebook employees don’t allow their children to use social media. While it is impossible to put the lid on this box of Pandora back, perhaps it is possible to change or regulate these big tech companies. If not, we may have no other option but to forbid this marketplace where human attention is being sold to advertisers. I highly recommend watching The Social Dilemma and if you don’t have Netflix, this alone might be enough to warrant a subscription.

What are your thoughts on this documentary? Feel free to share them in the comments!