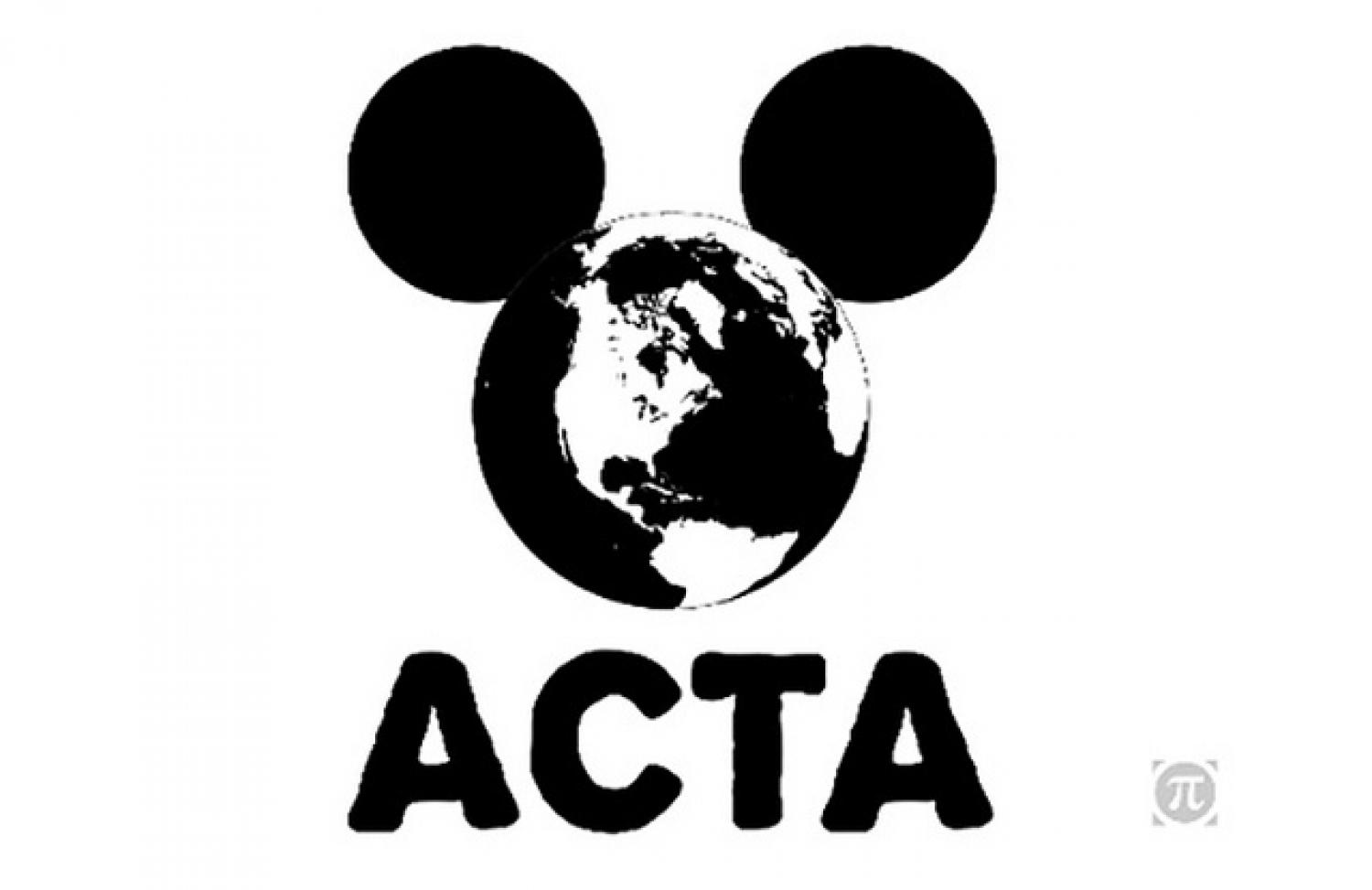 A number of people are organizing an Anti-ACTA protest in The Netherlands on February 11. It is high time people hold a visual protest here. The protest is in Amsterdam on Dam Square. So…who will be there?

In other news, in Poland, large protests are being held and even members of the Polish parliament don the “V for Vendetta” mask, as used by the Occupy movement and Anonymous. Seems like the message is spreading!

This post has been updated because the Anti-ACTA protest has been rescheduled for February 11, because Dam square in Amsterdam was already occupied on February 4. February 11 is the date of the international ACTA protests, so that coincides well. If you are at all concerned about your rights, be there!

One thought on “Anti-ACTA protest in the Netherlands”