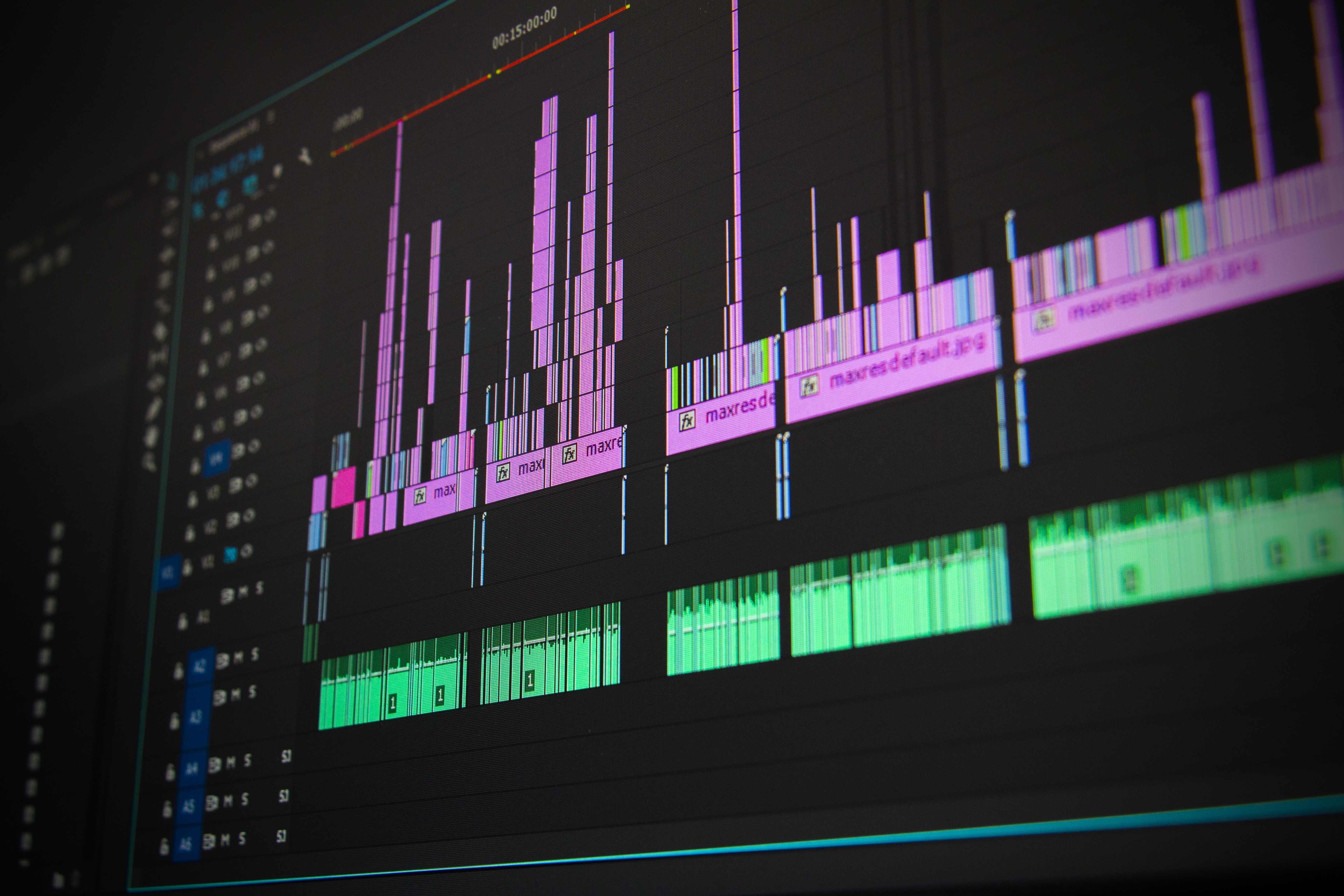 When unsure of something, it is smart to seek advice from someone else. Nobody knows everything so sometimes we have to rely on the expertise of others to help us make a decision. For medical questions, you consult your doctor. For mortgage advice, we consult a financial advisor. So for religious questions, people ask their priest/rabbi/pastor or other religious leader relevant to their denomination. Is this a smart thing to do?

At first glance, you would think so. After all, who is better suited to answer your religious questions than the person who is trained to teach your religion? There is a problem with this approach, something which researchers have dubbed the “Echo Chamber Effect”. While the term has been coined to describe an effect in the ongoing climate change debate, it is equally valid in other areas that are complex and where belief is involved.

So what is the “Echo Chamber Effect”? Basically it refers to a tendency that causes people to seek confirmation, rather than information which might contradict things they already think may be true. This leads to people not being exposed enough to different viewpoints, giving the impression that their belief or opinion is widely held while in fact it might be a fringe phenomenon. People who deny that humans have a serious impact on climate change are in this category. They echo each other’s claims and opinions, reinforcing their erroneous position. This is the “Echo Chamber Effect”.
From this it follows that we may be asking the wrong people for advice. To get the full picture, we have to acknowledge that our held convictions may be wrong and that it might be wise to seek advise from impartial experts or even experts who will most likely disagree with us.

Keeping this in mind, we can understand why it would be okay to ask a doctor for medical advice. After all, the doctor is an impartial expert who has no interest in only telling you things you will agree with. The doctor is not looking for a confirmation of his diagnosis from the patient. He or she will attempt to give you the best advice possible. Similar with a financial advisor if that person is truly impartial and not trying to sell you something.
Your pastor or respective religious leader is not an impartial expert. He (only for some religions: or she) has an interest in keeping you on board where faith is concerned. After all, this person believes that failure to believe in his belief will result in your eternal damnation. If you are questioning the religion, this may lead him to ask serious questions about the religion himself. Since reason and logic are to religion what kryptonite is to Superman, there are inherent dangers to his faith if he starts asking questions. So rather than examining your doubts openly, he is most likely to dismiss them.

People of faith rarely escape from their “faith bubble” willingly and the “echo chamber effect” is one of the reasons why. It helps explain why so many people of faith reject knowledge that has been widely accepted by their secular counterparts as true. Inside the “faith bubble”, they continue to reinforce erroneously held truths by repeating them to each other, dismissing the dimly heard voices from the outside as false, misguided or trying to lead them astray. An escape from the echo chamber is necessary for them to be exposed to information which the secular world holds to be true.

One thought on “The “Echo Chamber Effect””