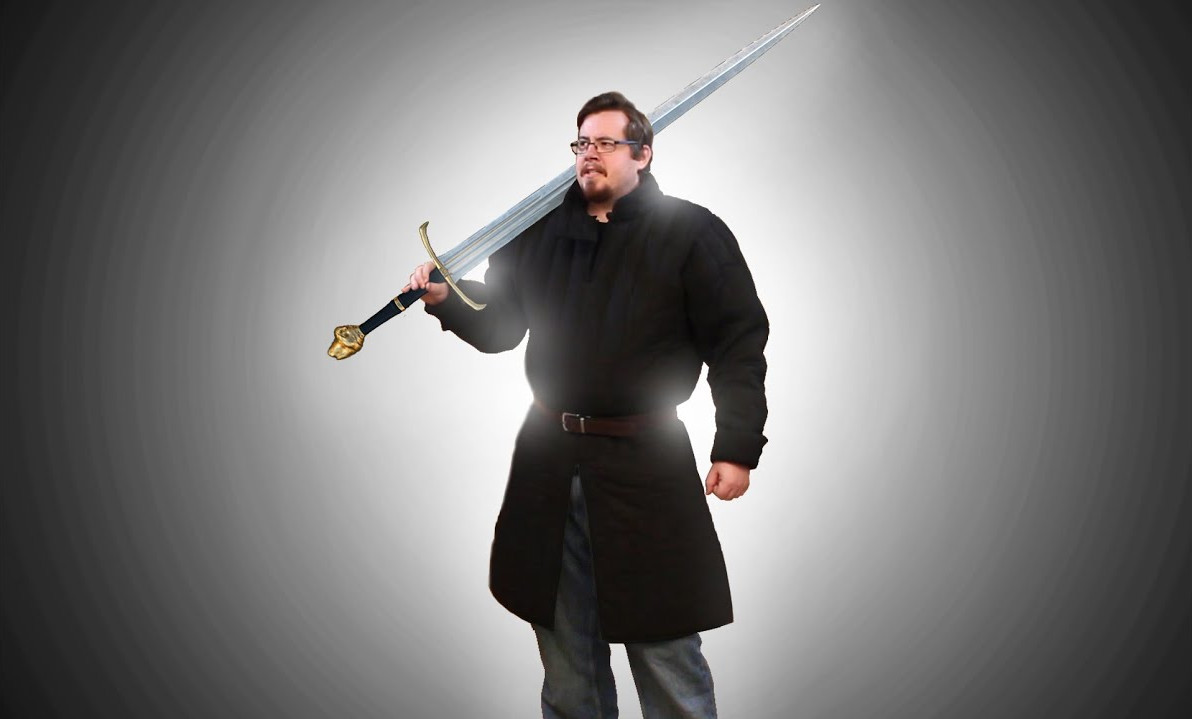 With lots of people stuck in quarantine, I want to share some tips on what do to during quarantine to prevent boredom. One of the things you can do, is learn about new things. Or if you’re interested in history like I am, to learn about old things. There are lots of history books out there to choose from but if you’re not a reader, video can be very helpful. And that is where this tip comes in: Shadiversity!

Shadiversity is the official YouTube channel of author Shad M. Brooks. Mr. Brooks has published the fantasy novel Shadow of the Conqueror and is quite a popular figure on YouTube with his channel now close to 900.000 subscribers. He also has his own shop where he sells channel related merchandise on Teespring.

I originally found his YouTube channel when I was looking for tips on building in the Funcom survival game Conan Exiles. The build function in this game is pretty impressive and even more so when used by someone who has made a study of castle design. While the videos on castles built in Conan were certainly informative and fun to watch, I quickly found that Mr. Brooks produces quite a lot more than gaming videos.

One of the periods of human history that people commonly hold misconceptions about is the period known as the Middle Ages. A period in European history roughly from 500 CE to about 1500 CE, viewed by many as the “Dark Ages”, when people were brutish, miserable and dirty. I have to admit that I once thought poorly about this time period as well. However, this bad reputation is pretty undeserving. For one, we are talking about Europe in its entirety, which is far from a uniform area. Secondly, we are dealing with a thousand years of history. It is not as if time stood still for all those years. A lot of the bad reputation of the Middle Ages is actually based on the prejudice of Renaissance and Enlightenment thinkers.

What to do during quarantine?

Mr. Brooks, being a medieval enthusiast, does a lot to dispel the myths about the Middle Ages. He speaks enthusiastically (okay, very enthusiastically) about topics like life in the Middle Ages, weapons, armor and such, but also about the use of weapons in films and fantasy and a lot more. So if you’re bored, wondering what to do during quarantine, go ahead and check out his YouTube channel.

One thought on “What to do during quarantine (1): Shadiversity”