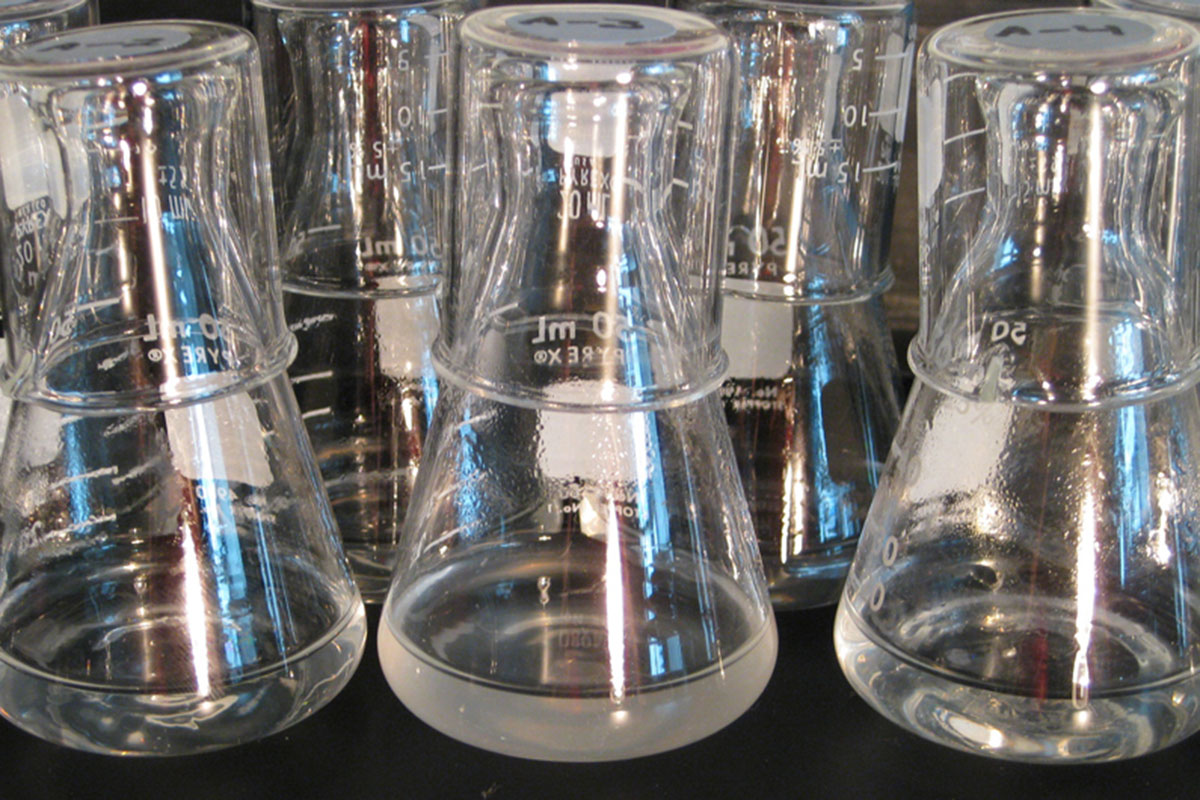 There are still opponents to evolution, most often found in religious circles. They are fond of claiming that evolution has never been observed by science. Well, here is a long running science experiment that has taken a strain of E. Coli bacteria through 60.000 generations. Monitoring the genetic changes in the organisms, the team running the experiment have been able to pinpoint evolutionary changes exactly. Impressive stuff!