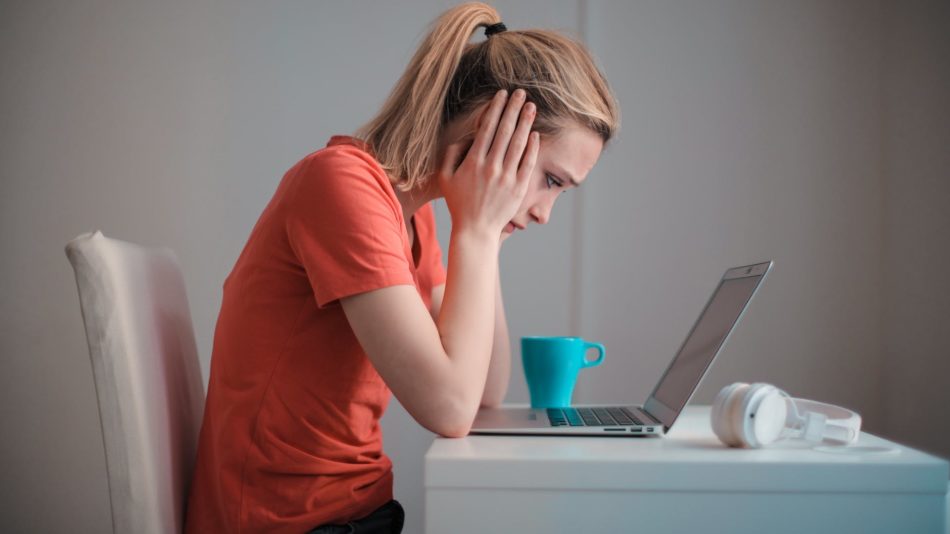 Photo by Andrea Piacquadio on Pexels.com

We live in the Age of Information. Never before in the history of human civilization have so many people had access to such a wealth of information. For many of us, knowledge is quite literally at our fingertips. I used to believe that if only everyone had access to information, we would all benefit as society would become more knowledgable with each generation. Unfortunately, if the recent pandemic has taught us anything, it is that this is a rather idealistic portrayal. There is a lot of misinformation out there and it seems to spread more readily than actual information. Resisting misinformation is a much needed skill. And this is where a book from 1995 can still help us today!

The problem of misinformation

One of the things I want to do with this blog, is to address the issues with misinformation and pseudoscience. You might wonder why I think those are a problem so let me explain briefly. The things we believe about the world generally inform our actions. For instance, if I believe the building I’m in is on fire, I will do my best to get out as quickly as possible. If my beliefs are correct, that may just save my life. If the building is on fire but I incorrectly believe that it isn’t, I may end up dead. Or another example, closer to the current situation: if I correctly believe that a vaccination against Covid-19 will protect me and those around me, I will be more inclined to get vaccinated. The closer the things we believe align with reality, the better our decisions will generally be.

This works on a wider scale too. The more people believe true things and reject false things, the better decisions we make on a whole. For a functioning democracy, an educated, well informed public is crucial because they are most likely to make educated, well informed decisions that not only benefit themselves but others as well. This is where misinformation gets in the way and why resisting misinformation is such an important skill.

In 1995, Random House Publishing published “The demon-haunted world“, the last book Carl Sagan would ever write. In this book, with the subtitle “science as a candle in the dark”, famous astronomer, astrophysicist, astrobiologist and science communicator Sagan explains the scientific method to the general public, advocating for critical and sceptical thinking. As such, this book is just as relevant today as it was back in 1995.

Sagan offers the reader what he calls: The Baloney Detection Kit. Because I am convinced that critical and sceptical thinking is vital to our societies and ultimately to our survival, I want to share this toolkit with you now and I hope sincerely that you will use it and spread it.

I hope that you also see value in the development of critical thinking skills. I wish that schools would focus more on how to think in their curriculum. Resisting misinformation should be taught in school, just as children learn to prove their maths. Critical thinking is also a prerequisite for developing free thought because you can use it to examine your own thinking. If you think that the Baloney Detection Kit is a valuable tool, please feel free to share this post.