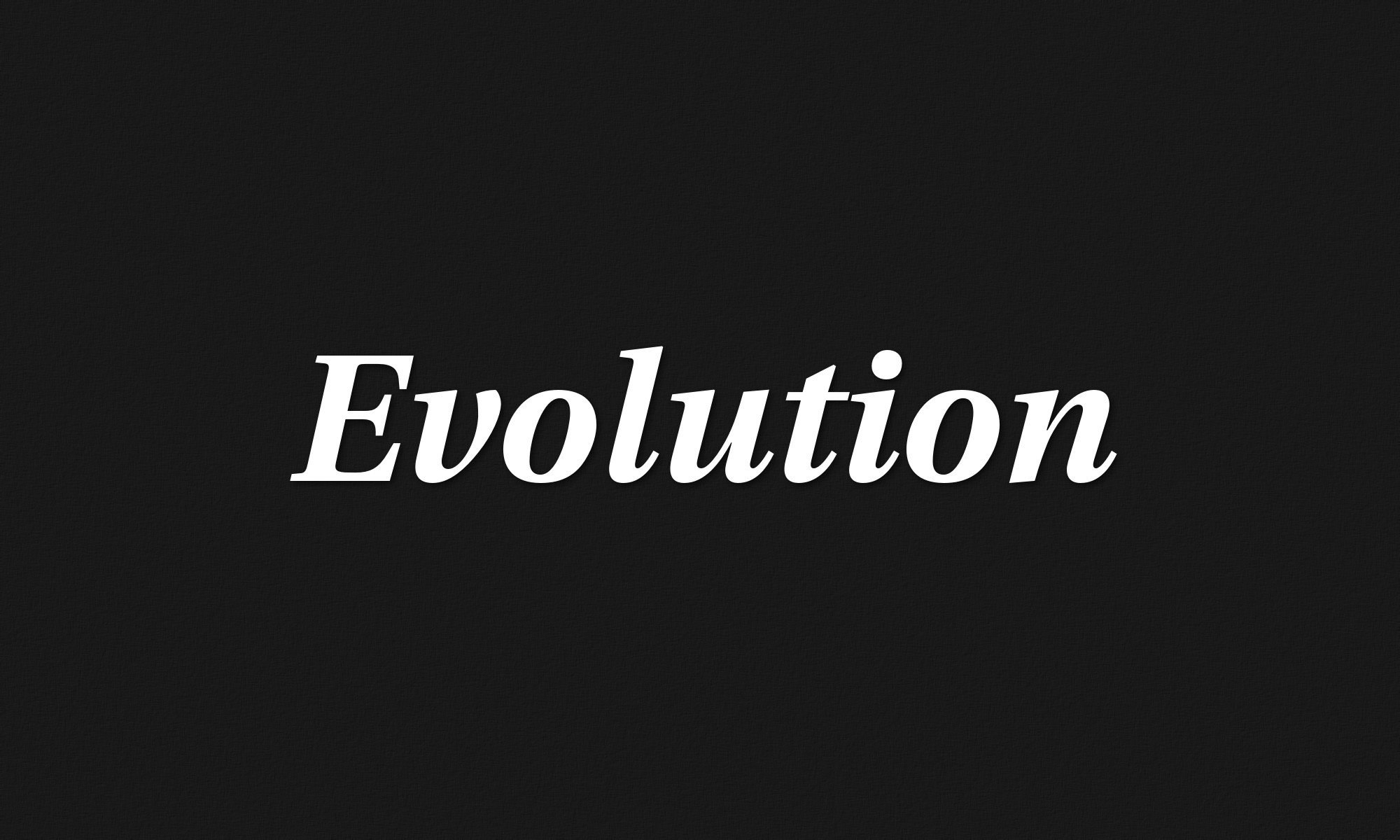 It shouldn’t really come as a surprise that humans aren’t so different from our closest relatives. After all, evolution doesn’t create sharply defined edges between species. Over time, populations diverge slowly until they differ enough that we label them as a different species.
Exciting new evidence of Neanderthals and Homo Erectus creating abstract patterns reveals they may have had symbolic thought. 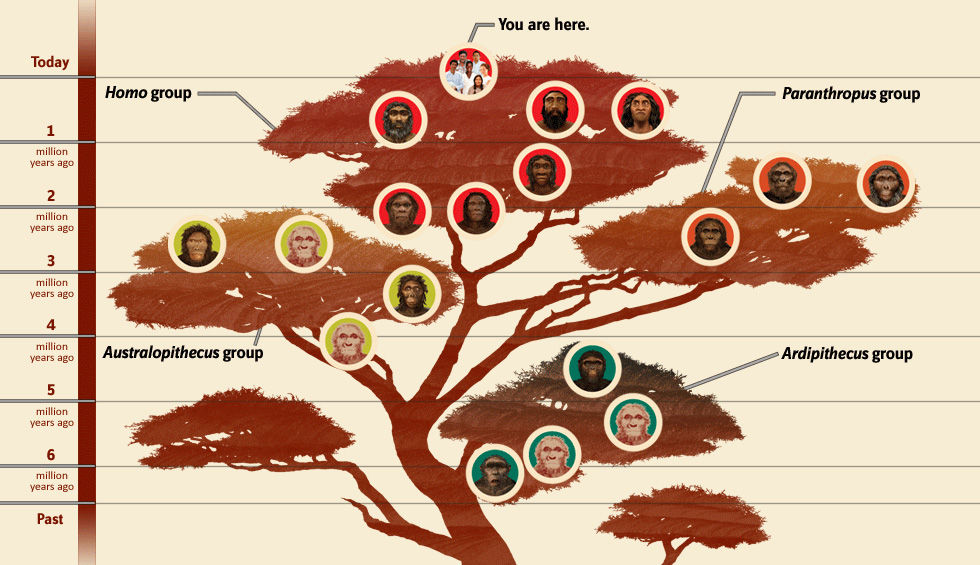 Recent discoveries point to shared traits and blurred borders with our closest relatives.

Source: Humans aren’t so special after all: The fuzzy evolutionary boundaries of Homo sapiens

One thought on “Humans aren’t so special after all: The fuzzy evolutionary boundaries of Homo sapiens”