Earlier this week, I Pressed this article. And now: an entire new Homo species. Just goes to show that there’s still a lot we don’t know about how our species came to be, exactly. What is evident though is that our evolution has been going on longer and more diverse than was previously thought. 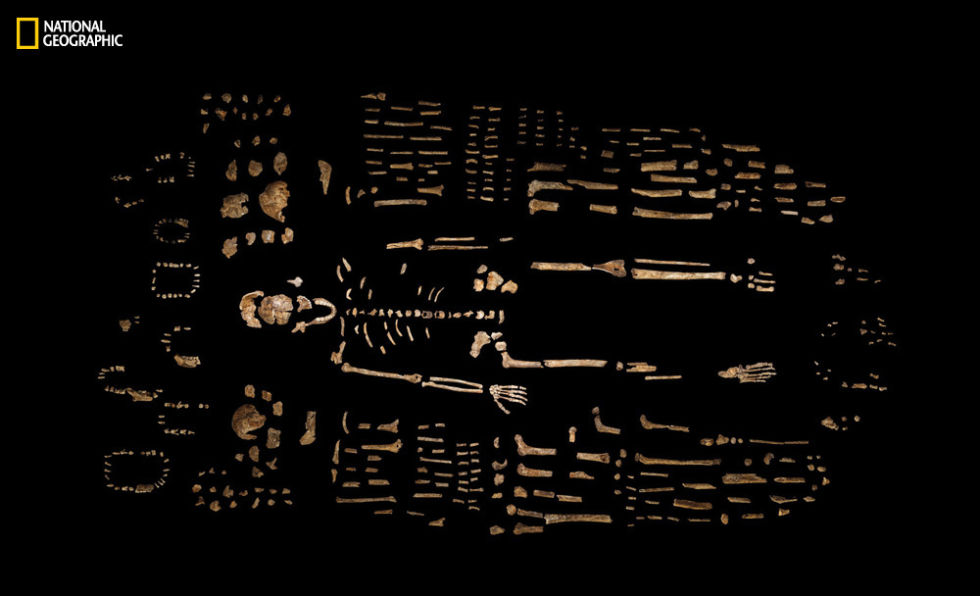 Homo naledi is a mixture of modern, Asutralopith, and unique features.

Source: Over a dozen skeletons of an unknown, early Homo species found