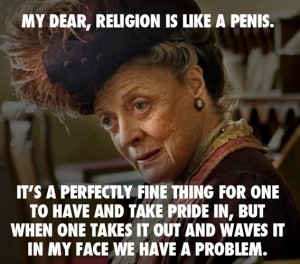 6 thoughts on “Is atheism really that hard to understand?”