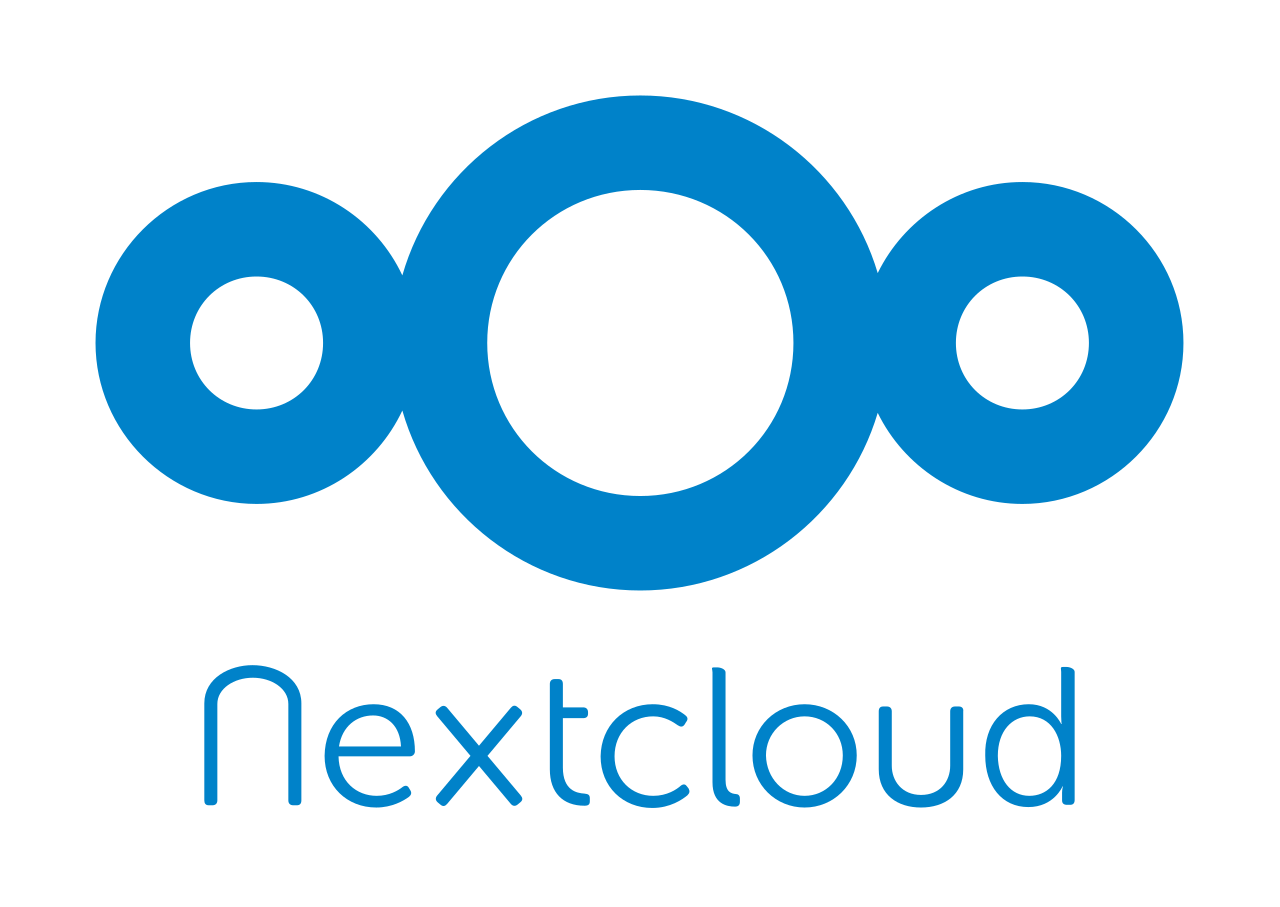 I have always seen the benefits of the cloud. Having your data readily available wherever you are in the world, is extremely convenient. Similarly I’ve always been wary of the cloud. Putting your data in the hands of private businesses for free? There has to be a catch, right? And there is: they use it for profiling, data mining and training their AI all while allowing various government agencies access to this information. The answer to my worries is Nextcloud, a secure and private cloud platform. Nextcloud does pretty much everything I want but there’s one thing I am missing. Where is the Nextcloud assistant?

Before the Snowden revelations, I was concerned about using public cloud services. I didn’t exactly trust them but took some comfort in the fact that I was just one in many users. Besides, I wasn’t storing much of interest there. After Edward Snowden revealed just how much access the US and other governments had to the big cloud providers like Google, Apple, Microsoft, Yahoo and others, use of the public cloud became unacceptable to me. Yes, the public cloud is easy but the price I have to pay for that convenience just isn’t worth it to me.

In the wake of the Snowden revelations, lots of people began searching for alternatives to the big, public cloud suppliers. Initiatives like Prism-Break launched, showing people what the alternatives were and how trustworthy they were. I think it was there that I first heard of something called Owncloud. I began experimenting with it on a small server that I ran at home. It was somewhat clunky at first, but improved with each iteration. Things looked promising.

Shortly after I began using Owncloud regularly, it forked. The original founder of Owncloud left, taking with him a number of the developers and they formed a new company: Nextcloud. I soon switched to Nextcloud because it seemed like Nextcloud was sticking closer to the principles of free software and they weren’t as interested in taking cash from their users. And yes, even today it is possible to run Nextcloud completely for free

Before the Snowden revelations, I was an uneasy user of a substantial amount of Google cloud products. After that, I started looking for alternatives. Of course I had a number of criteria:

Nextcloud is pretty much the only product that comes close. It has helped me escape the lure of Google. Allow me to list which Google products I used and what I have found to replace it with.

As you can see, the free, secure and open source Nextcloud platform has replaced the Google services almost entirely for me. It has long since moved from a small home-built server to a VPS in a data center in Amsterdam somewhere. The only place where Nextcloud doesn’t shine for me, is photo management. That wasn’t a problem because I invested in a Synology NAS for the home, which handles that task.

The only thing that I am currently lacking, is a personal assistant. Apple has Siri, Microsoft has Cortana and Google has the Google Assistant. Nextcloud has no such thing. Granted, Nextcloud never set out to be the “Google killer”, replacing all of Google’s services. They’re concentrated on secure file storage, sharing and recently on collaboration.

I think though that a Nextcloud Assistant would be a great feature to have. I know how helpful Google’s personal assistant can be, helping you find your way around a strange city, navigate personal transportation, reminding you to leave for appointments and of course finding stuff online. With Nextcloud hosting my files, calendar, contacts and knowing my location through my cell phone, it seems like not such a big step. Search could be provided through DuckDuckGo or Startpage, which are privacy friendly options. So…where is the Nextcloud Assistant?

I have some hope that the developers of Nextcloud and the developers of Mycroft.AI get together. Two great and promising open source projects getting together in this way could be the start of something great. Perhaps someday, the answer to the question “where is the Nextcloud Assistant” could be “there’s an app for that”. A guy can dream, can’t he?

3 thoughts on “Where is the Nextcloud assistant?”