Today has been a great day for science on both the scale of the very small as the very large. Not only did the NASA New Horizons spacecraft pass by Pluto, CERN today announced the discovery of a whole new particle: the pentaquark.

The New Horizons spacecraft launched way back in 2006 destined for Pluto and the Kuiper belt, a region of our solar system  that was as yet mainly unexplored. In February of 2007, New Horizons used Jupiter‘s gravity to slingshot itself to this remote area. Despite being the fastest space ship humanity has built to date, it took more than 10 years to get it’s closest to Pluto. Today, on July 14, New Horizons came to within 700.000 kilometres of the distant dwarf planet and is expected to provide us with a trove of data to analyse. Today marks the completion of our initial survey of the solar system, since we’ve now visited all major bodies within it. 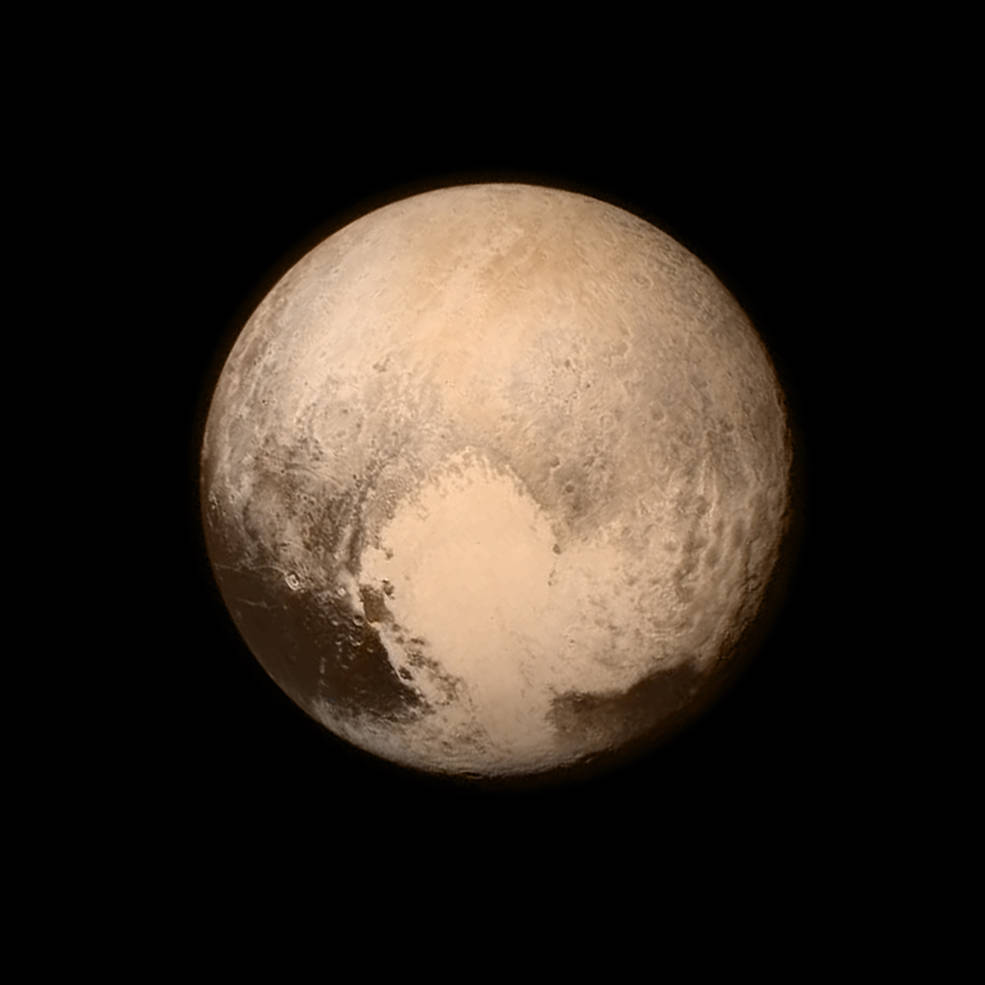 Pluto as snapped by the New Horizons mission 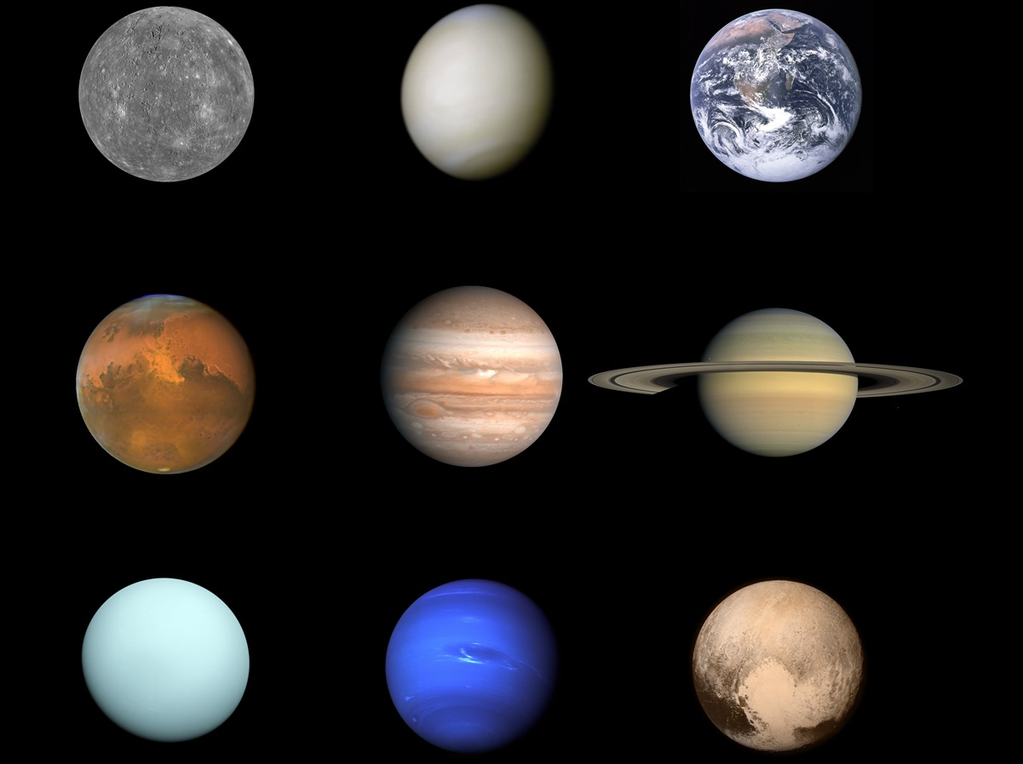 The nine worlds that make up our solar system

At the opposite side of the size spectrum, researchers at CERN issued a press release announcing the discovery of a new type of matter: the pentaquark. Not that I pretend to fully understand this stuff, not being a particle physicist and all but apparently, pentaquarks are a way to aggregate quarks together. A better understanding of the pentaquark may lead us to a better understanding of how protons and neutrons are formed. If true, that’s also exciting stuff.

Possible layout of the quarks in a pentaquark particle. The five quarks might be tightly bound (left). They might also be assembled into a meson (one quark and one antiquark) and a baryon (three quarks), weakly bound together (Image: Daniel Dominguez)

I am glad that these events have happened during my lifetime, discoveries encompassing the most distant significant object in our solar system and tiny subatomic particles. It’s one of the things I love about science. It doesn’t give up, it doesn’t accept a guess, it is not satisfied with a possible explanation. Scientists want to know. They want to understand. And it is this drive that has inspired and continues to inspire our greatest human achievements. For what could be a worthier cause for us small, insignificant creatures than the pursuit of understanding about the universe in which we exist, for but an instant of cosmic time?

Congratulations to the teams at NASA New Horizons and CERN LHCb for bringing us more insight, of bringing us one step closer. This was truly a great day for science.