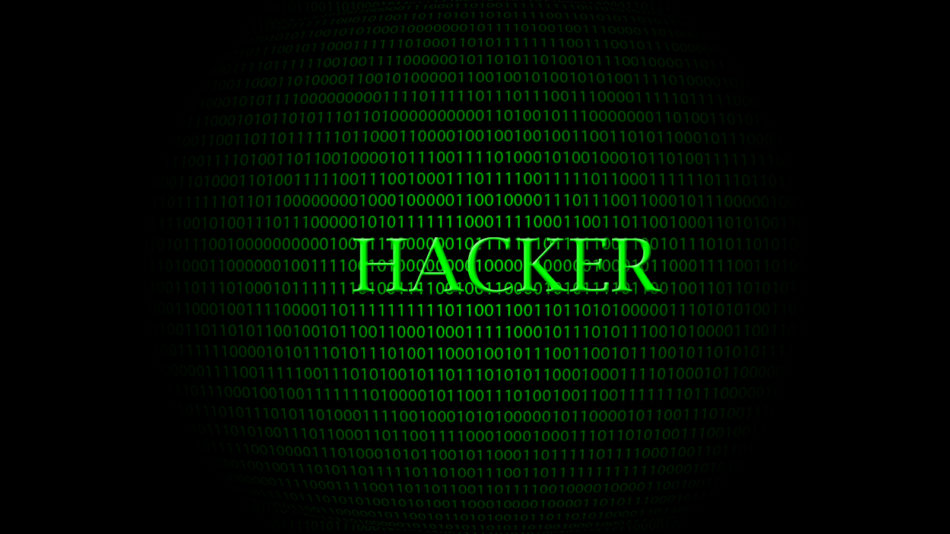 Dutch minister of Justice Ivo Opstelten is certainly being a busy boy. Just a few days have passed since his last letter and now he has written another one, equally worrying or perhaps more so. In short, he is suggesting in an as yet not public letter that the Dutch police should have the right to hack. Excuse me? Yes, a right to hack.

What he is suggesting, is far reaching and has serious implications. What is he thinking of? In short, the minister is suggesting police should have the following rights:

In addition, the minister is also suggesting that the fencing of data should be made a criminal offence (think stolen credit card material).

The first three are the ones which worry me the most. Anyone who has ever watched any cop shows on TV knows that the police can not enter your home without a warrant and things like that. But according to Ivo “Big Brother” Opstelten, it would be perfectly okay for police to secretly hack into a computer, install software to break or circumvent any encryption someone might be using, rifle through files, photos, videos and what not and possibly delete or move data as they see fit. And should they, for some reason, be unable to break your encryption, no problem…Ivo wants your decryption keys as well.

Furthermore, minister Opstelten isn’t going to wait until all of this has been arranged through international treaties. No, he wants to go ahead and do it, let the chips fall where they may.

There are number of possible serious considerations here. First of all, what checks and balances does the minister feel need to be introduced? The police here in the Netherlands doesn’t exactly have a clean track record when it comes to handling private data. Everything from losing important files to not sticking to Dutch privacy laws. If Dutch police starts hacking computers abroad, what is to stop foreign police from hacking Dutch computers? If Dutch police starts hacking into computers, it becomes possible for them to simply plant evidence in order to get a conviction with ease. On the other hand, what if a suspect can make a reasonable claim that certain files were planted by the police in order to incriminate him/her? There are so many problems here that it should be clear this is a bad idea from the beginning…

So there you have it. If Ivo gets his way, and there’s some kind of suspicion against you, expect the police to break into your computer or mobile phone, break or circumvent any encryption you might have in use and browse through your files, move some files to their own computers where you no longer have access to them, etc. Because you know…we wouldn’t want any civil rights, rights to privacy and such to get in the way of the law, would we?