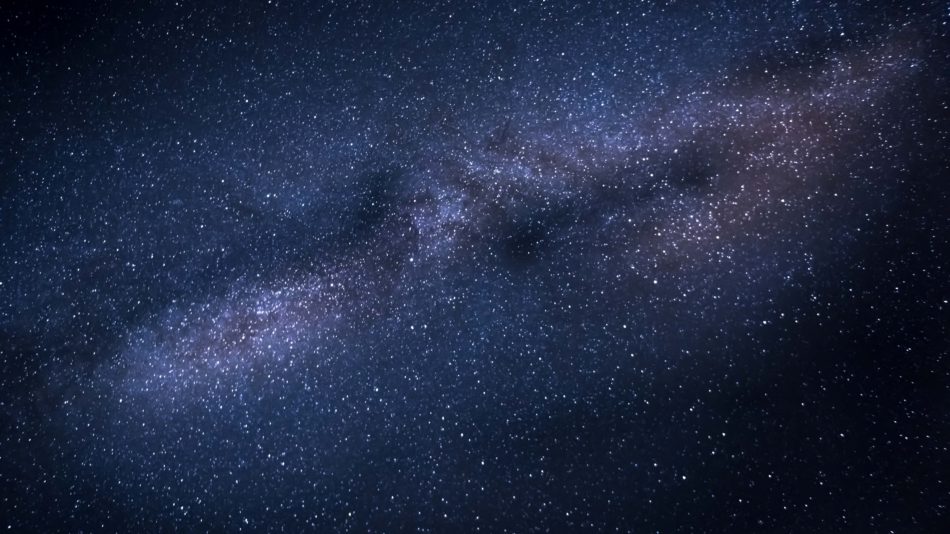 “A Universe from Nothing” by Lawrence M. Krauss had been on my list of books to read for some time but for some reason I didn’t get around to reading it until recently, which is something I now dearly regret. It is not often that reading a book will change the way you view the universe. This one does. 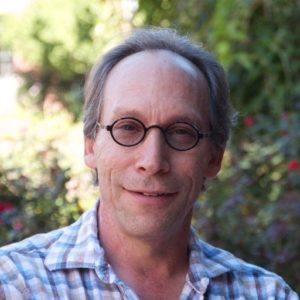 Lawrence M. Krauss is a well-known theoretical physicist, lecturer, author and musician. He is Foundation Professor in the School of Earth and Space Exploration and Physics Department at Arizona State University as well as Co-Director of the Cosmology Initiative and Inaugural Director of the Origins Project. He is an accomplished author, having published books such as “The physics of Star Trek” and “Quantum Man“. Krauss has a strong commitment to a public understanding of science and you can sense that as you read his work. There is an enthusiasm that is as obvious as it is contagious. He is at the forefront of cosmology, having helped to lead the search for dark matter and proposing the existence of dark energy, one of the great scientific mysteries today.

“A Universe from Nothing” is a very special book, in my opinion. It deals not only with cosmology, quantum mechanics, general relativity and other areas of science but isn’t afraid to face the philosophical implications of a universe that arose spontaneously out of seemingly nothing. Modern science no longer has need for a First Cause or a Prime Mover to explain how the universe that we inhabit, could have come about.

Such topics are not easy to convey to the general public. There are two obvious pitfalls which must be avoided: either making the book too simple or making it too complex. Krauss manages to almost avoid them completely, while still introducing such alien concepts as quantum fluctuations, the curvature of space and of course general relativity. That is not to say that there aren’t certain pages you may wish to reread in order to comprehend what Krauss is conveying. That probably isn’t so much a fault of Krauss as an author but because a lot of topics he explains to you, simply defy common sense. Especially quantum mechanics, which tends to make my brain say “no, go away”. 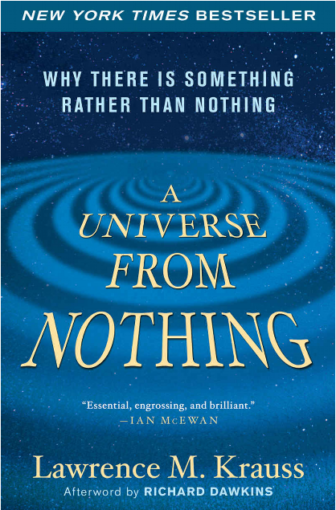 Despite exploring these difficult concepts, “A Universe from Nothing” doesn’t read like a typical science book. It’s more like a detective book, with Krauss revealing clue by clue the stunning scientific discoveries about our universe in the last century. It is incredible to think that the 400 billion galaxies, each containing hundreds of billions of stars may have arose out of nothing but if you follow the author, you do get the feeling that yes, it could very well have done.
As interesting as the book is, it is also funny plenty of times. For instance, when Krauss quips that “theologians are experts at nothing” when they accuse him of not truly understanding the concept “nothing”.

In short, “A Universe from Nothing” is a very thought-provoking book, a compelling read and a great summary of the advances science has made in the last 100 years to explain our universe.

9 logical reasons why there is no God - Random musings, rambling opinions

[…] explanation but where we now prefer a supernatural explanation. We need God less and less and with theories like that of Lawrence Krauss, His involvement in the creation of the universe may have been ruled out as well. Invoking God for […]

[…] absolute nothing. There are always quantum fluctuations. See Lawrence Krauss’ book “A universe from nothing” which I have reviewed […]

[…] raising an argument from incredulity here, nothing more. Just because he can’t believe that Lawrence Krauss might be right, doesn’t mean that what Krauss has to say is […]