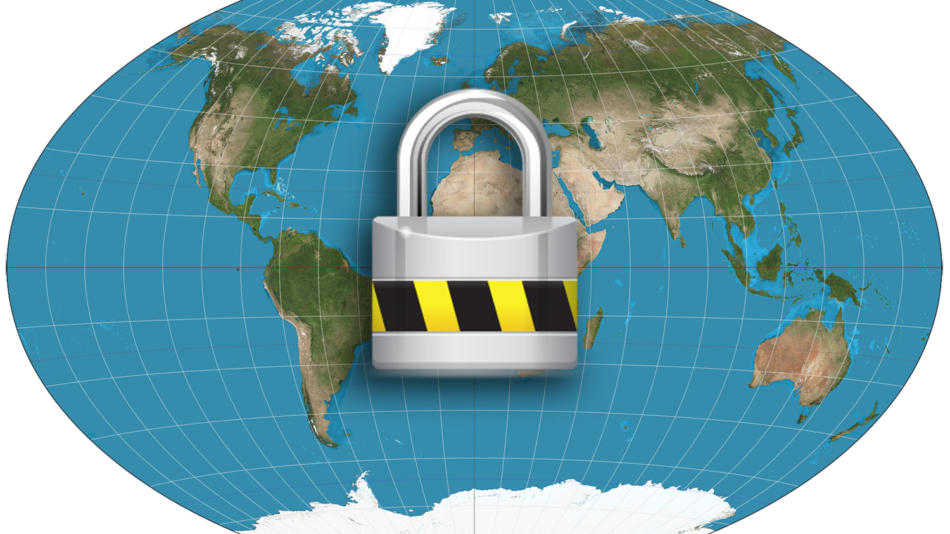 I recently took a one month trial subscription to Amazon Prime to see what it is like and to decide if I should become a member. And, admittedly, I wanted to see “The Grand Tour” because I enjoy the antics of Clarkson, Hammond and May. The Grand Tour was no problem to watch and greatly entertaining. However, problems began when I wanted to watch a film…

Literally every film I chose from the collection on offer, refused to play.  I’m not exaggerating for effect here, it was literally every film. What is the point of showing me these titles if I can’t access them based on where I happen to be in the world at that moment? More importantly, why should my present location matter at all when I try to watch a film?
It’s even worse for my wife, who has a paid subscription to Amazon Prime Japan which is useless in Europe because access to nearly all Japanese content is blocked. Why? Does Amazon think that Japanese people don’t leave the country? Or that no one outside of Japan would be interested in Japanese content?

It’s not just Amazon either. I think pretty much everyone has seen this dreaded error below:

What’s the point of putting your video on a global video streaming network and then limit its availability to only certain geographical locations? I really don’t see the point.

There is a way around such restrictions, most of the time. I am aware of the existence of VPN services which allow me to pretend to be in a different country. However, it just feels wrong to me having to resort to such measures for several reasons:

I could resort to using torrents to get films and series I would really like to see. I am well aware of how it works but that has problems of its own.

The best solution from my standpoint would simply be an end to the practice of geoblocking content. The only reasons why geoblocking exists in the first place are as follows:

Fortunately, there is hope in the EU. Have a look at the website of the “End Geoblocking” initiative, from the office of MEP Julia Reda. They give 5 important reasons why geoblocking should be ended, some of which I have mentioned above:

I wholeheartedly support such an initiative and I hope there will be progress on this front soon. Until then, Amazon isn’t getting my money.