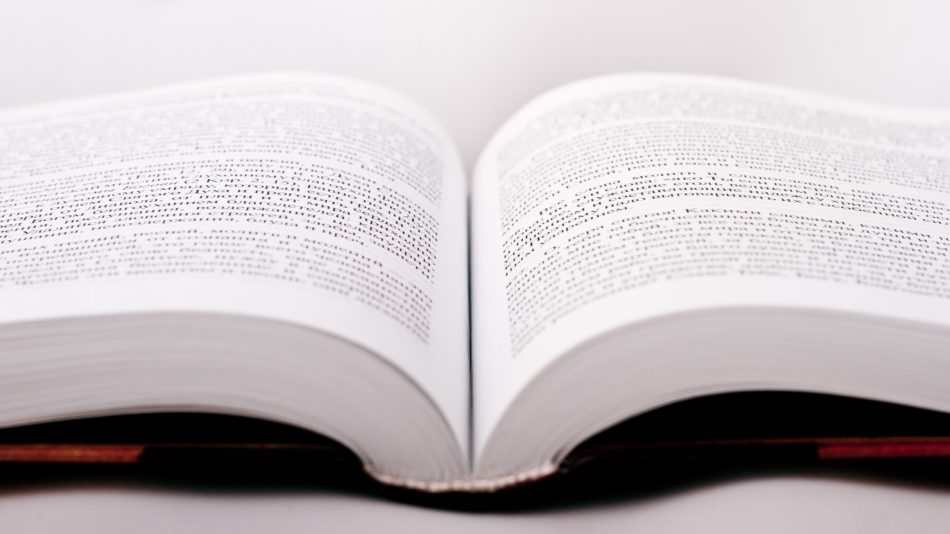 Several weeks ago, Adam Wadi, the author of “Atheism for Muslims: A guide to questioning Islam, religion and God for a better future” contacted me through my blog. He wanted to alert me that his book was available for free for a limited time because he felt I might be interested in it, considering other reviews I wrote about atheism related books. We had a pleasant exchange over email and I promised him to leave a review. It took me a while to finish the book (due to personal circumstances) but here is my book review: Atheism for Muslims.

When I started to read this book, I immediately felt that the author and I are kindred spirits. What I mean by that is that both he and I share a desire for truth, a desire to know and not to blindly accept. As Adam says in his book, it is important to ask questions and to examine what is true and what is not. That’s exactly what he does as he explores Islam in this book, ask questions and follow the answers where they lead.

Unfortunately, with the current state of affairs, Adam felt it was necessary to write the book under the pseudonym “Adam Wadi”. He explains it is necessary to protect himself and his family, a fact that illustrates how controversial it is to write a critique of Islam. It is rare to see a book that explores Islam so openly and dares to ask such difficult questions.

Even though he writes under a pseudonym and hardly reveals anything about himself that could be linked to an individual, you get the feeling that Adam is walking a tightrope, on the one end being honest about his journey to atheism while on the other being careful to show respect for believers, avoiding to cause offence. For instance, he isn’t afraid to discuss Islamic terrorism and explain its background and base in the Quran but seems careful to avoid sharing much of his own opinion on it. In general, I feel that Adam could have offered more criticism. However, if your plan is to respectfully introduce atheism to people firmly entrenched in their religious doctrine, harshness may not be the best approach.

I liked the clear outline of the book, exploring topics like the success of religion, the Quran, Prophet Muhammad, the position of women in Islam and the challenges Muslims face in the modern world. He also doesn’t forget to demonstrate that rejecting your faith isn’t the end of the world but instead is an act of liberation. Rejecting faith can help you live a full and rewarding life without arbitrary rules. This last thing is important because many religious people fear that losing faith means losing meaning.

A large part of the book is devoted to the beliefs of Islam. Adam explains the beliefs, illustrates them with passages of the Quran and Hadith and then proceeds to examine the individual belief to see if it makes sense. Unsurprisingly, none of them stand up to logical scrutiny. Personally, I found the many quotations from the Quran to become a bit boring after a while. However, I concede that for Muslims their honest examination will be important and it would be hard to examine any faith without going to its foundational texts.
On the flip side, as someone who is only marginally educated in the tenets of Islam, this book was an eye-opener for me on many levels.  I hope that this book will help foster understanding for the challenges of being a Muslim in non-Islamic societies.

All in all, “Atheism for Muslims” is an open, critical and yet respectful investigation of Islam. It left me wondering how many closet atheists and agnostics live in the Muslim community. The honesty with which the author approaches the subject is captivating. Even though he and I may be on different continents and have entirely different backgrounds, I feel a sense of closeness towards Adam Wadi. We think alike and we want to know, not simply believe. Thank you for sharing your story, Adam.