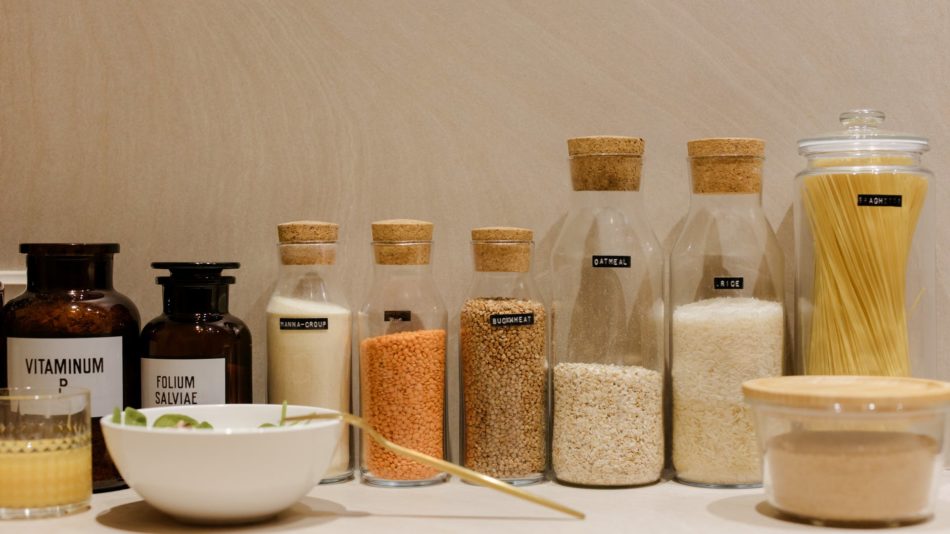 Photo by Ron Lach on Pexels.com

A couple of weeks ago I was reading through my health insurance policy, as one does. I am not ashamed to say that I have a fairly broad policy that covers a lot of treatments. One thing struck me, however. This broad policy covers, among lots of other things, a vast category of so called alternative medicine. In essence, I am apparently paying for quackery.

The practice of fraudulent medicine, usually in order to make money or for ego gratification and power; health fraud.

Alternative medicine may have the appearance of actual medicine, complete with people in lab coats, difficult words and paraphernalia. However, it is based on untested or untestable claims, isn’t biologically plausible or even proven ineffective. To offer one example of this, let’s take a look at acupuncture. It’s often boasted as an ancient and effective Chinese traditional medicine. However, after decades of research and more than 3000 trials, acupuncture researchers have failed to reject the null hypothesis, and any remaining possible specific effect from acupuncture is so tiny as to be clinically insignificant. In other words, thousands of tests failed to demonstrate a significant effect.

Okay, one more example. See this TED talk by famous conjurer and sceptic James Randi where he takes an entire bottle of homeopathic sleeping pills on stage without any ill effect. Or any effect at all.

But if acupuncture and homeopathy are not effective, why does my insurance company pay for acupuncture treatments or homeopathic “medicine”? Wouldn’t that be a waste of money?

What the insurance company says

So I decided to give my medical insurance company a call. The lady from IZA customer support was very helpful and supportive. When I asked her why they paid for essentially ineffective treatments, she suggested that it might be that people want compensation for these kinds of treatments. However, she was in customer support and wasn’t involved with creating the packages that make up the policy. I asked who was responsible and again she wasn’t sure because IZA is part of the VGZ corporation and they create the policies. Together we searched their website for anyone to talk to who might be responsible or who might be able to help me.

I quickly fired of a polite email to Mrs. van Brero. In this email, I explained my position on alternative medicine. I also explained that if reducing costs is an objective, than not paying for quackery would be an excellent way to start at no negative impact for patients. I also asked how customers like me could get a policy where there is no reimbursement for alternative medicine. Further, I asked if she was not the one to talk to, could she refer me to the person who was? I sent that email on April 14 and I have yet to receive any reply.

Everyone is paying for quackery

Disappointed by the lack of reply and not being able to change my policy to one where I keep my broad coverage but without compensation for alternative medicine, I decided to look a little further. It turns out that my own insurance company isn’t unique in this regard. It seems that all(?) Dutch health insurance companies reimburse alternative medicine. I found an amusing video from Dutch satirical news program Zondag met Lubach (Sunday with Lubach) where presenter Arjen Lubach explores this issue. It seems he and I feel the exact same way!

So it seems that at least in the Netherlands, this practice of insurance companies paying for all kinds of nonsense treatments like homeopathy, acupuncture and reincarnation therapy is widespread. On the one hand you have actual medical procedures which are not reimbursed for certain patients because they are deemed too expensive. On the other hand, we have insurance companies happily reimbursing patients for non-working “treatments”! Not only does this policy needlessly drive up the cost of health insurance, it can be dangerous as well. People may forego or delay seeing an actual doctor which puts them at unnecessary risk.

What do I want?

True, it’s partially my own fault for taking this policy. However, as the video shows, the problem is so widespread that it is almost impossible to find an insurance company that won’t pay for quackery and hocus-pocus treatments.

What I want is simple. I am a sceptic, a freethinker and I want my health insurance to pay for treatments that have been shown to work or that at least work on biologically sound principles. I want a policy where I am not paying for quackery. Reimbursement should be for actual medicine provided by actual doctors.

It’s a crying shame that in a time or global pandemic, when people are losing their jobs or struggle to make ends meet, insurance companies reimburse bogus treatments, pseudo-scientific babble and New Age woo woo. The time of witch doctors is behind us. It’s time that insurance companies step into the 21st century.