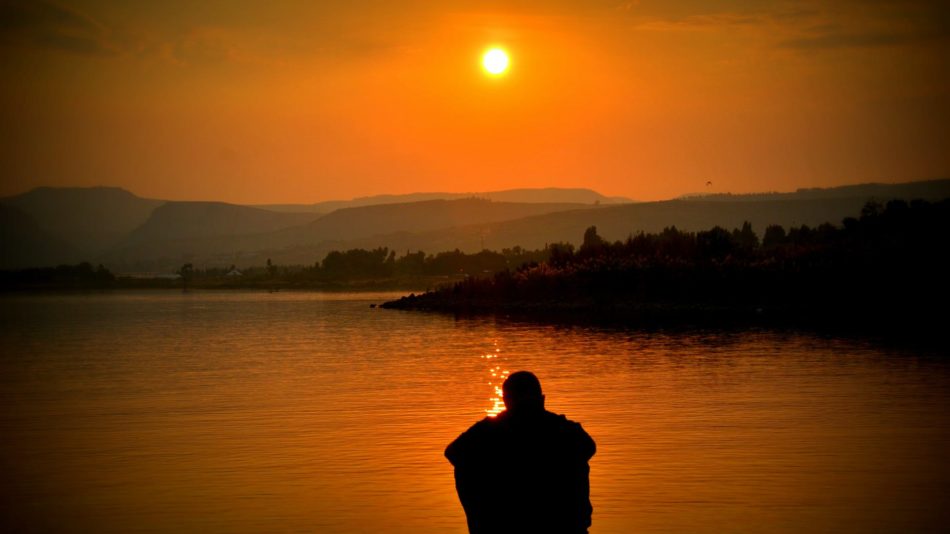 Photo by Download a pic Donate a buck! ^ on Pexels.com

In 1984, 10 year old me called into a national telethon to donate my allowance to aid people in Ethiopia, dying of famine. This telethon was inspired by Band Aid, organised by Irish singer – songwriter Bob Geldof. In November 1989, I was glued to the TV to watch the events around the fall of the Berlin Wall. During Operation Desert Storm, I stayed up until late at night following the war on CNN. The Gulf War became the first war that was televised live. On September 11 2001, the coverage of the terrorist attacks on the United States again had me glued to the media. I was involved and engaged with the world. Lately though, I’ve been experiencing something new: indifference.

What can you do?

It’s not that I totally don’t care about the world any more. Just like anyone with a functioning moral compass, I am horrified by the news from Ukraine, Yemen and dozens of other places around the world. The climate crisis worries me as does the threat of ecological collapse. But at the same time, I am aware that as an individual there is precious little I can do. Of course I can donate money (and have done so) but what is the effect in the grand scheme of things? So what if I “go green” while Asia is building hundreds of new coal power plants?

The fact of the matter is that callous, power-hungry arseholes run the world. People who don’t care about our future or human lives. I’m not talking about politicians here but captains of industry, bankers and weapons manufacturers. They don’t care where money comes from, as long as they make a profit. These people buy the laws they need when it suits them. They take the money and run, putting it in tax havens where it is untouchable. As long as democratic institutions are so corrupt as to allow lobbying, what good is the vote of the people? Wars make rich people richer and make poor people dead, as has been the case for millennia. Nothing is about to change that.

In July of 1990, the same Bob Geldof released his second solo studio album, entitled “The Vegetarians of Love“. The album features a song called “The Great Song of Indifference“. In it, the singer lists things he doesn’t care about and it’s in stark contrast to the engagement Geldof showed with Band Aid. Whether it’s a commentary on the indifference in society or a way to deal with his image of “Saint Bob”, I don’t know. Perhaps it is both.

For me, the song is a great antidote to caring too much. Despite all the horrible things going on in the world, I find the song wonderfully uplifting.

I can relate to this sentiment. These are things beyond my influence. Even if the government falls, what really changes? They’re just replaced by a new bunch of people who don’t know what they’re doing, who listen to civil servants and are bribed by lobbyists. They don’t work for me and I don’t feel represented by them. There is no political party I can vote for because the large ones don’t match with my ideals and the ones that do, are too small to make a difference.

Fuck you, fuck off and fuck that?

Maybe this is how idealism dies, drowning in a pool of indifference as a result of realising how little influence you have. Or maybe the internet meme is true and I really am at an age where ‘fuck you’, ‘fuck off’ and ‘fuck that’ answer almost any question I am asked.

I wasn’t indifferent when I was younger. I had hope that the world might change, that we would finally see a more fair distribution of wealth and a move towards peace. Band Aid was a great sign of the times. So was the fall of the Berlin Wall. It was the end of the Cold War and things really seemed to be changing for the better. Was all of that just a naive pipe dream? It seems so.

Still, I refuse to become the cold, cynical “I” from The Great Song of Indifference. There’s no way I can share the sentiment when he sings “I can watch whole nations die and I don’t care at all”. I can’t stop power hungry dictators or greedy bankers from doing what they do. But I refuse to accept that this is all we can be as a species. We can do better and we owe it to ourselves to be better.

We but mirror the world

On a global scale, my individual impact is very small. However, in my immediate vicinity, I can have a larger influence. I can show others that the world doesn’t have to be about money or power. I can teach better values to my children. As Mahatma Gandhi put it: “We but mirror the world. All the tendencies present in the outer world are to be found in the world of our body. If we could change ourselves, the tendencies in the world would also change. As a man changes his own nature, so does the attitude of the world change towards him. This is the divine mystery supreme. A wonderful thing it is and the source of our happiness. We need not wait to see what others do.“

That is advice worth hanging on to. Let’s hope we can change our nature, for all our sakes. Before it’s too late.

The Great Song of Indifference

If you’re curious about The Great Song of Indifference, here it is on YouTube. It’s well worth a couple minutes of your time.