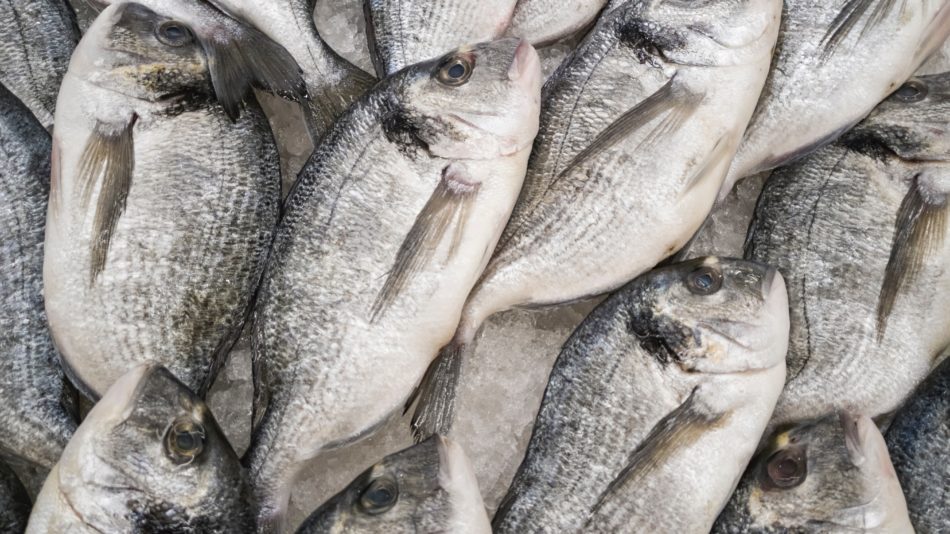 Sometimes you hear about something and think to yourself “who in his right mind would want something like that?” So when I heard that Gwyneth Paltrow was selling a vagina scented candle, I half expected it to be a joke. As it turns out, it isn’t. They’re selling a candle called “This Smells Like My Vagina”. I should probably warn you that this article may not be for you if you’re squeamish or easily offended. Because this product does raise some questions and even I am not sure if I want to know all the answers.

Some folks dismiss astrology without a second look because it lacks the kind of scientific support we have come to expect from our systems for bettering ourselves. Consider that scientific methods cannot capture everything. If you are new to astrology, try to stay open to the joy and wonder that lie beyond what you think you know. See for yourself if it speaks to you. As you read, ask yourself: Does this material excite my mind? Does it fill my heart? Does it make me feel something in my body? Does it feel true? Does it feel useful? Does it make sense? If it does, that’s all the evidence you need.

What Does Your Astrological Birth Chart Say about You? (Goop)

No it isn’t, you stupid cow! Those criteria mentioned, aren’t evidence of anything at all. Vampires may excite my mind but that doesn’t mean they’re real. Saying we live on a flat world may feel true if you don’t know any better but that doesn’t make it true, does it?

Sorry, I got side-tracked there for a second. People making silly statement like this has that kind of effect on me.

Back to the smelly thing at hand. Because there’s a number of questions here and a rather unfortunate association.

The first is probably this: is it clever for a company called Goop to release a vagina scented candle? Because this does have some rather unfortunate associations, doesn’t it? It’s reminiscent of venereal disease which I don’t think is the kind of thing we are meant to think of when buying this candle. Or maybe that’s just me.

I also wonder how this thing is going to smell. I think we all know that our body produces a variety of excretions and odors, not all of them pleasant. So is this an “after sport vagina”? A period vagina? Perhaps an after sex vagina or an after bath vagina?

What happens if you’ve lit his candle, the doorbell rings and it’s the neighbors or the mailman? Are you going to open the door, have them smell the candle and have them think it’s you? Can you light this candle at dinner time or does it clash with the food? I’m not going to make the joke about fish but you’ve already done it in your head now, haven’t you? You’re welcome.

To me, people selling overpriced, nonsense products like “This Smells Like My Vagina” are symptoms of a much larger problem. I’ve written about that several times before. Nobody needs a vagina scented candle, just like nobody needs tarot cards or crystal-infused water. These are junk products that waste money and precious resources to produce. They are junk products because they don’t do anything for you but gullible people still buy them. In times of increasing climate concern, it would be better to stop making junk. I for one don’t want to experience a climate emergency while the planet smells like vagina.