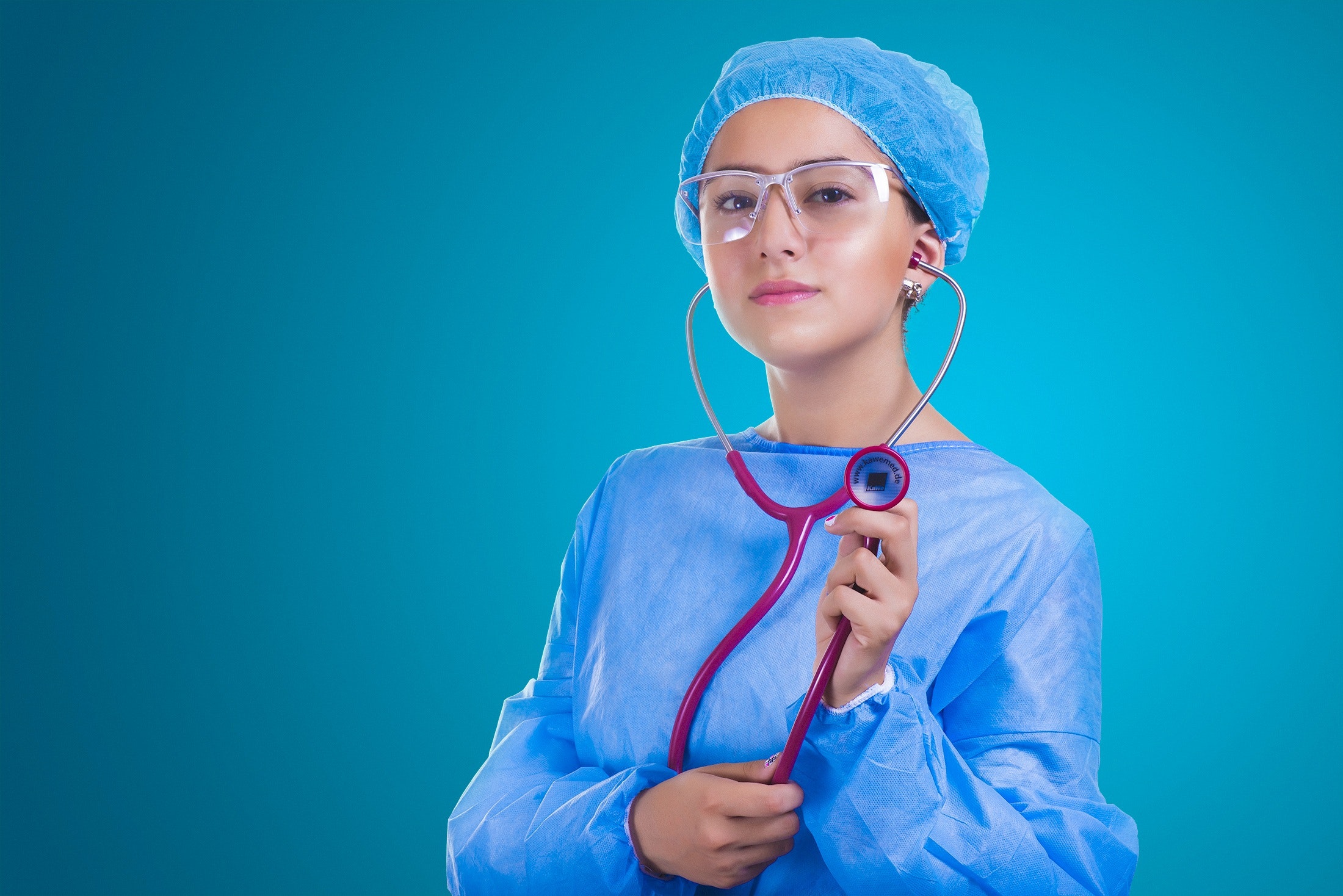 Recently, I got into a discussion with someone on Twitter about whether or not a woman should have a right to an abortion. I will not link to the actual discussion here because I wish to keep my Twitter account separate from my real life identity for various reasons. However, I promise to present the discussion faithfully.

This discussion is very relevant at the moment. There’s a petition on Avaaz right now, urging people to sign in order to build pressure on the government of Paraguay so that young girls there (some as young as 10!) can get an abortion. These girls are pregnant as a result of sexual abuse but Paraguayan government officials won’t allow them to have an abortion. It is inhumane to force girls to carry and give birth to a baby which they are carrying only as a result of acts that most civilised nations have laws against: rape and sex with a minor. At age 10, they are not fit to be mothers and giving birth might very well cause complications. I can see no rational reason why these girls should not be granted an abortion if they desire one.

Enter this fellow who equates an abortion with murder. His argument is as follows: since we don’t know “when a human starts”, having an abortion equals murder. I pressed him on what he meant by “when a human starts”. He was a little vague on what that meant exactly to him. As far as I could gather, it was when “egg and sperm create a human being”, by which he probably meant the moment of conception. Leaving aside the whole complex prenatal development process for a moment, can it be argued that a fertilized human egg cell equals a human being?
Personally, I think that is a very big stretch indeed. At fertilisation, all we are talking about is a single cell, which then begins to rapidly develop. Even if we fast forward 6 weeks from conception, all we see is below.

We are looking at a human embryo, not even 2 centimeters in length. Is this really a full fledged human being? Is there consciousness? A personality? I’m no biologist but I think it is safe to say that that is going too far. Yes, of course it is alive and has the potential to become a human being but it is potential which is yet to be realised. As precious as this little life is and should be, ending its existence can’t be equated to the murder of a human being by any stretch of the imagination. At least that is my opinion.
Don’t trust my opinion? Fair enough, here it is from someone who actually is a biologist, a world-renowned one at that.

It’s simple. 10-yr-old Paraguay girl, raped, risks death. She is a sentient being. Embryo is not. Or is less sentient than any adult mammal.

What irked me about this standpoint is that it completely ignores the one human being in this equation who we can establish is fully conscious: the pregnant woman. No matter how you twist, turn and agonize about the embryo, the mother is a sentient being capable of making decisions. So I asked my opponent if he felt the mother shouldn’t have a say in this. His response was jaw-dropping to me. He claimed that having a uterus is not a license to kill. No, of course it isn’t and no one claims that it is. I certainly didn’t claim that. There is such a thing as self-determination though. The foetus, not being sentient enough, doesn’t have self-determination. The mother on the other hand, does!

None of that mattered to my opponent. His next statement was even more jaw-dropping than the first one. Carrying an unwanted pregnancy to term was “an inconvenience”. And when questioned about what to do when a pregnancy posed a threat to mother and foetus alike, “a doctor should decide”. Nowhere, not once, was the answer “the mother should decide”. According to my opponent, a pregnant woman should not have a say in whether or not she wants an abortion. Period. No discussion.
To me, this standpoint is so utterly extreme and inhumane that it can only be held in earnest by someone who suffers from a reasoning impairment. I don’t see how else someone could place the right of self-determination second to the right to life of a cluster of cells or an embryo.

So where do I stand on all this? You’ve probably guessed by now that I stand on the side of choice. I think that since it is the woman who carries the unwanted child, it is the woman who will give birth and it is most likely the woman who will be taking care of a child she didn’t desire and wasn’t ready for, the woman in question should be the one who can make the choice. Of course she can get the advice of a doctor if she wishes. Under no circumstance should any woman be forced to carry a pregnancy to term. Yes, by having an abortion, she is ending the life of something that has the potential to become a human being and yes, she may be robbing humanity of another Beethoven, Einstein, Earhart or Curie. Should she choose not to run that risk, by all means her decision should be supported and respected. However, should she choose her own life, her own happiness or her own destiny over that of an unborn foetus, that decision should be equally supported and respected. There is simply no reasonable argument that can be made against that.

One thought on “The right to have an abortion”