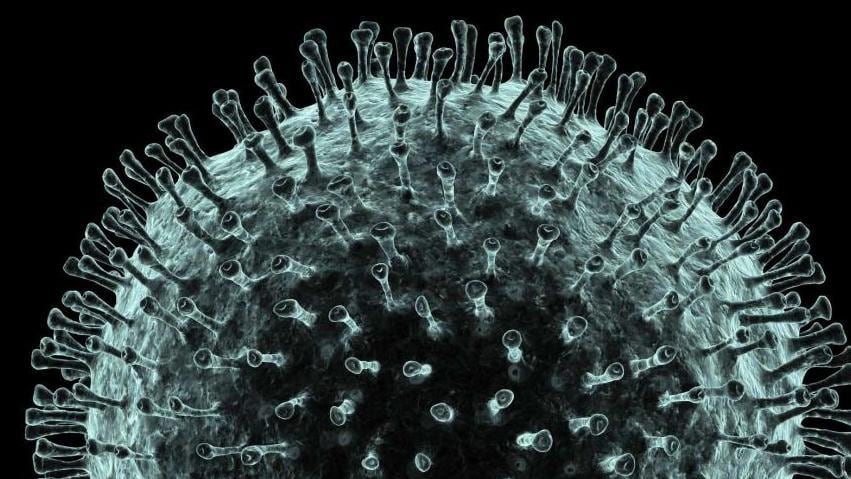 Seems like the world is in the grip of the corona virus at the moment. I should probably use the more accurate moniker COVID-19 (and not “Chinese virus”). I don’t know about you, but this pandemic has me scared. I’m not that scared about the disease itself, although that’s certainly a cause for concern. No, what I’m worried about is the human reaction to this pandemic.

We’re not used to real pandemics. There were a few close calls over the past decades like SARS and MERS, but there hasn’t been a proper pandemic like this since the Spanish Flu from 1918 to 1920. We’re not prepared to handle this type of outbreak, at least not in the Western world. I am not just talking about our governments, I am talking about the population in general. We have never seen anything like this. Like many other countries, The Netherlands is virtually in lock-down, people working from home, schools, bars, restaurants closed and many events cancelled or postponed. I don’t think I am exaggerating when I say that we haven’t seen a disruption of life like this since the Second World War. Certainly people of my generation have never experienced something like this before. For the time being, it’s not going to get better.

As I said, I am not that worried about contracting the disease. I know many people become properly ill and some do require urgent medical attention. It probably won’t be a picnic but the real fear as far as I am concerned is the reaction of the people. Most people aren’t too bright on their own but when it comes to stupidity, there’s nothing that beats a large crowd of people. Suddenly, we become herd animals, subject to mass panic. We stop being rational when we’re scared and people who abandon reason are dangerous. You don’t know what they might do.

TP for my bunghole

A good example of that, is the sudden urge to hoard toilet paper. A pandemic breaks out due to the corona virus and suddenly a substantial portion of the nation turns into Beavis, on a quest to find toilet paper. Not that there is a shortage of toilet paper or even that toilet paper is the most useful thing to have when things become really bad. I’d rather stock up on water and food myself, if I were hoarding. Which I’m not.

Since the virus originates from China, many people suddenly have an irrational fear of Asian people, as if they are all carriers. They’re not. But that doesn’t stop racist idiots from suddenly attacking Asian people. Matters are only made worse by US president Trump, consistently referring to the corona virus as the Chinese virus. Instead of diffusing the situation, he’s only making matters worse. Then again, when has that guy ever done anything to help?

I am worried that when things go really bad, our sense of community and morals will go out the window. That the corona virus will erode the veneer of civilization. I don’t know if it will come to that, of course. I certainly hope not. The situation is just eerie. Streets outside are quiet, trains and office buildings nearly empty and some people are already scared to go out, especially the elderly and people with weakened immune systems.

Of course there are beautiful stories of people coming together in times of a crisis such as this. And that’s beautiful and inspiring but also understandable since it’s still early days. Eventually though, with more people becoming ill, the death toll rising and social isolation weighing heavily on people’s minds, what will happen then?

I guess the best thing to do is stay calm and try to see the humor in it all, despite the situation. Try and have some fun while you are self-isolating, working from home. Have some fun, make jokes, do projects at home, spend time with the kids and don’t forget to go outside for fresh air and some daylight. I doubt it will be easy but it won’t last forever. In the meantime, we should trust the experts and do our part so that medical professionals and the health care system won’t be overloaded. So stay home if you don’t need to go out. Don’t contribute to the panic by spreading information you found somewhere. There’s enough misinformation floating around as it is.