The multiverse theory has as far as I know, always been just a theory, something that was a mathematical possibility. Now though, it seems as though there may be actual evidence of another universe out there, lying beyond ours. 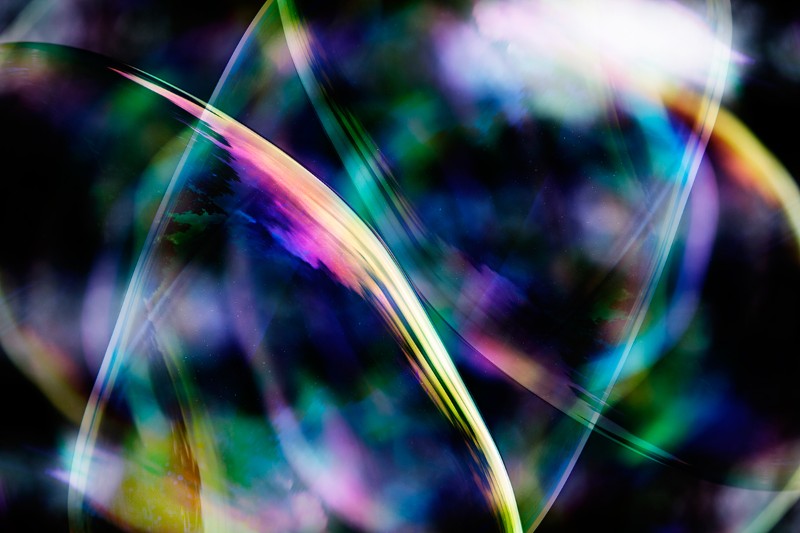 Light given off by hydrogen shortly after the big bang has left some unexplained bright patches in space. Are they evidence of bumping into another universe?

Source: Mystery bright spots could be first glimpse of another universe | New Scientist