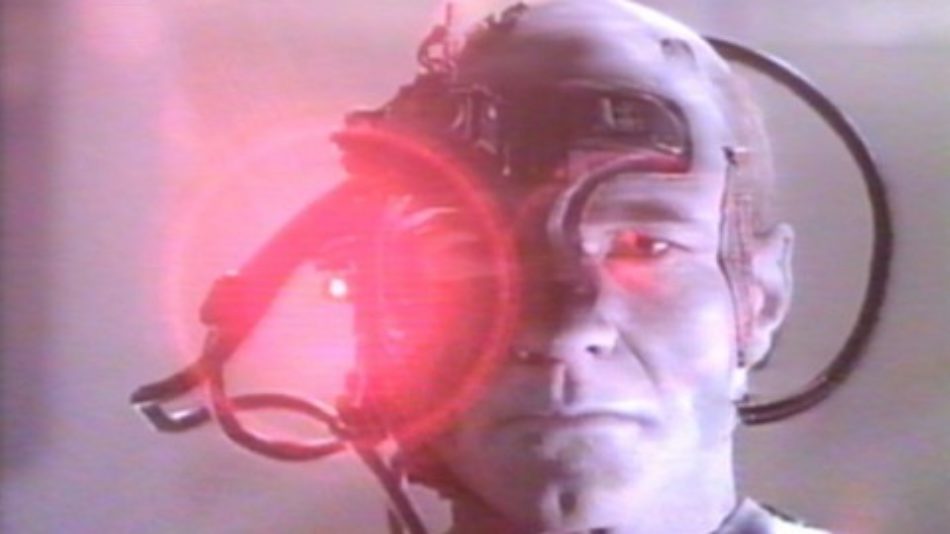 Yesterday, The Register reported on a man who was physically assaulted at McDonalds in Paris for wearing computer assisted spectacles. He has a full account of the event, with photos taken by the computer assisted spectacles, on his own blog here. The exact reason for the attack on Dr. Steve Mann remains unclear but it is possible that the people there thought he was filming them and they objected to that. 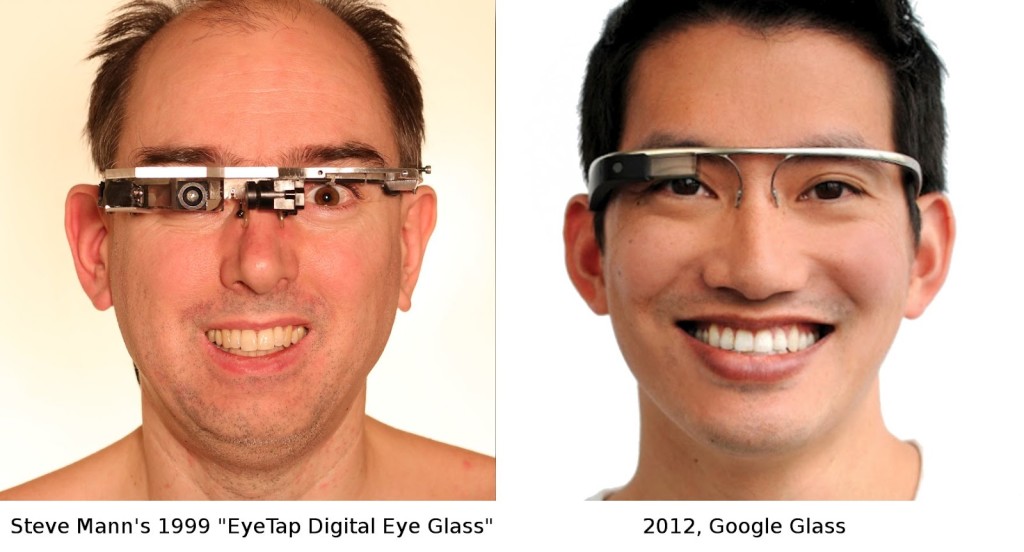 Of course, I can imagine that somebody wearing such glasses may look strange but that is no reason to physically assault them. Especially when they have paperwork on them which states why they are wearing it. I wish Dr. Mann a lot of success in getting justice and at the very least a real apology from McDonalds, like a year of free food at their restaurants. On second thought, that may be worse than being assaulted…

All joking aside though, it is conceivable that “Eye Tap Digital Eye Glass” and “Google Glass” are going to become a lot more common on our streets. Likewise, there are many people who wear bluetooth headsets in public and in their car. The first time someone on the side walk next to me started talking out of the blue, with nobody else and no phone in sight, was a bit weird. It took me a while to notice the earpiece on the other side of his head. It seems this kind of technology is not going to go away but will instead become more common. So we had better get used to the idea, even if you work at McDonalds.

With technology getting smaller and more portable every year, how long is it going to be before this kind of equipment will become a permanent attachment to someone’s body? It is entirely conceivable that in the near future, people with a visual impairment or hearing problems will be able to get implanted aids or perhaps even prosthetic, artificial eyes. This will obviously be of great benefit to them and will remove many obstacles they now face. While Google Glass may look strange on the outside, it will make no difference once it is inside your head.

Why stop there, though? What if it were possible to hook up digital eyes to a 3G connection? And to a GPS device which may or may not also be implanted? Suddenly, you’d have Google maps and navigation right in front of you, without carrying anything. Augmented reality services like Layar would be available at the blink of an eye, literally. No need to wave your smart phone around in front of you. And what if you could record the feed your digital eyes capture to an implantable drive? MicroSD cards can already store significant amounts of data and they’re still growing in capacity. Suddenly, you would have no more need to carry a camcorder.

Of course, those are conceivably the first applications. As the technology matures and gets more functions, it is entirely possible that more people will want such implants. Social acceptance may take a while but as more people get used to the technology, the feeling of weirdness may give way to a feeling of “coolness”. It may become a must-have among young people for instance, just like expensive smart phones are today. Imagine an application where you look at a person and select them in some way. Immediately, your implants connect to the internet and within a few seconds, your artificial eyes show you the social networking profile of the person you are looking at. Instantly, you know their hobbies, marital status and everything else they have chosen to share with the general public. Or consider the use of a service such as Latitude, where you just need to think about a certain person and immediately, you are given an update on where that person is.

As more and more functions are possible, more and more people will see how convenient personal, implanted technology can be.  If or perhaps better, when it becomes possible to neurally link to a computer and it becomes possible to operate a device just like you now move your arms the sky essentially becomes to limit. We may not be there yet, but the idea of the Borg doesn’t seem to be that far off. I’m not saying the human race will turn into the Borg and become a collective like them, but individual humans wearing Borg-like implants don’t seem so far-fetched to me. 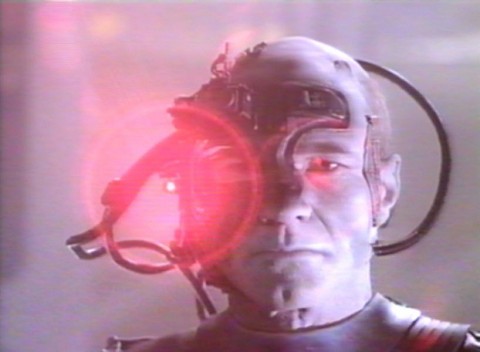 In the not so distant future, Borg-like people may not seem so strange

Of course, mass use of wearable and/or implanted computer technology brings with it an entirely new set of privacy and legal issues. For instance, someone with artificial eyes and a recording device could potentially record everyone they meet and everything they see. Or imagine having a police officer stop you and demand to search your implanted storage for illegal material. It is clear a lot of things will need to ironed out, both with regards to the technique and the law, before Locutus will walk the street.