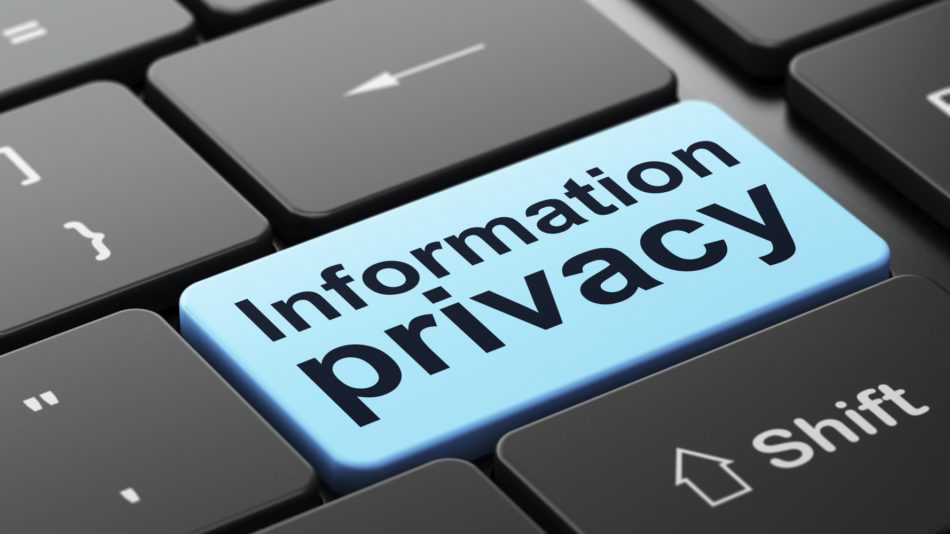 I’ve been using smart phones for a long time, in particular the top range Samsung Galaxy line of phones. As most of you will probably know, these phones are Android based and come pre-loaded with lots of software from Google. You pretty much need a Google account to use them. Google software is generally pretty good and on top of that it’s free to use. I understand the lure of Google like no other. There’s just this nagging feeling that I can’t seem to shake.

I admit that I used Google Now, Google’s answer to Apple’s Siri. I further admit that it’s a really nice app to have. Once it learns about you, it becomes really useful. It can tell you when it’s time to leave for work due to traffic, it can tell you which is the next train from your current train station, it sets reminders and provides you with relevant information when or even before you need it.

There is however, a dark side to all this Google goodness. When a company gives something away for free, you ought to realise that they’re after something. No company gives away free stuff if they don’t at least hope to get something in return. Google is no different. No matter how many times they repeat their mantra of “Don’t be evil“, I can’t help but be wary. 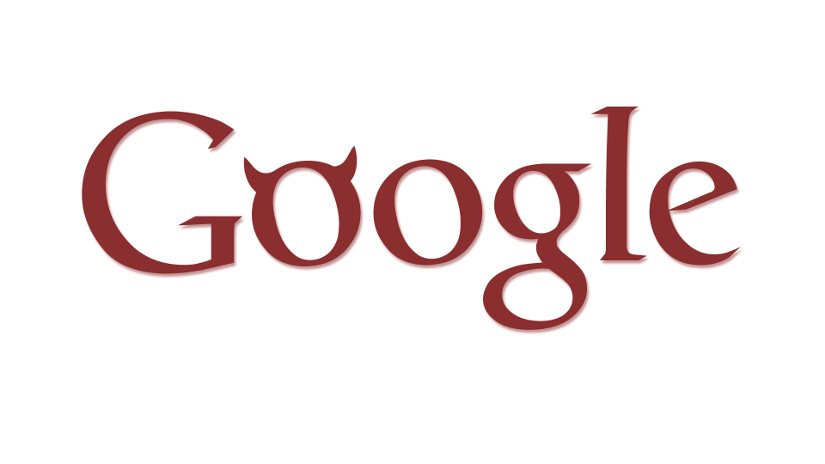 Smart phones are great tools and most people these days carry one with them at all times, even to the bathroom. They are increasingly capable and we now use them for a wide range of activities, including some very personal ones like dating, online banking and keeping up with friend, family and others. A lot of these activities are monitored by Google Now and sent back to Google’s servers. There, the information is stored, catalogued, interpreted, mined, correlated and fed to…well, who knows really?

Checking your Google account shows you a wealth of information about yourself, your search history, your location history, your recent photos, Youtube videos watched, purchases, conversations, etc. A lot of this information comes from your smart phone and any other device where you log in with your Google account. As such, Google knows more about what you did yesterday than you do. Your smart phone isn’t just a handy tool, it’s also your personal stalker that never sleeps. 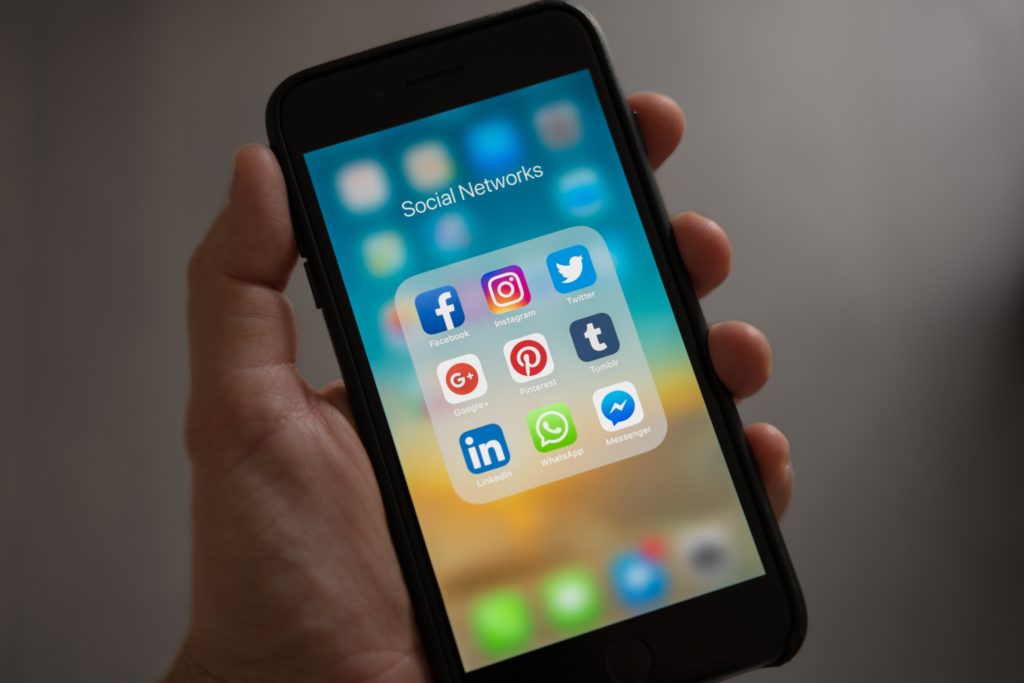 Google offers you the option to delete all of this information and indeed when you do so, it’s no longer visible to you. But there is no guarantee that the information is really gone. As lovely as Google Now and other Google services are, are they really worth the price in loss of privacy? Especially since Edward Snowden leaked information about the practices of the NSA in 2013, which named Google as one of the companies to which the intelligence agency had access.
Since the Snowden leaks and subsequent revelations about the level and scope of information gathering by government agencies not just of the United States but also other nations, I have moved my data out of the cloud as much as possible. One really helpful site for this is the site Prism Break, which lets you search for alternatives for well-known proprietary services that actually do respect your privacy. Most of my personal data no longer lives in the various Google cloud services but in my own, privately run Nextcloud server.

As aware as I am of the privacy implications, the lure of Google (especially Google Now) is still there. Let’s face it, who doesn’t like a personal device that responds to voice commands, that lets you search for anything, reminds you to pick up milk and can book a flight? It’s like having Jarvis in your pocket. Google Now is cool…but my privacy is just a bit more important than that.

[…] the NSA. It was then that I seriously cut down my internet use. I deleted my Facebook account, I stopped using Google, I moved my data to a privately owned Nextcloud instance and most of my traffic gets routed through […]

Where is the Nextcloud assistant? - Random musings, rambling opinions

[…] is pretty much the only product that comes close. It has helped me escape the lure of Google. Allow me to list which Google products I used and what I have found to replace it […]