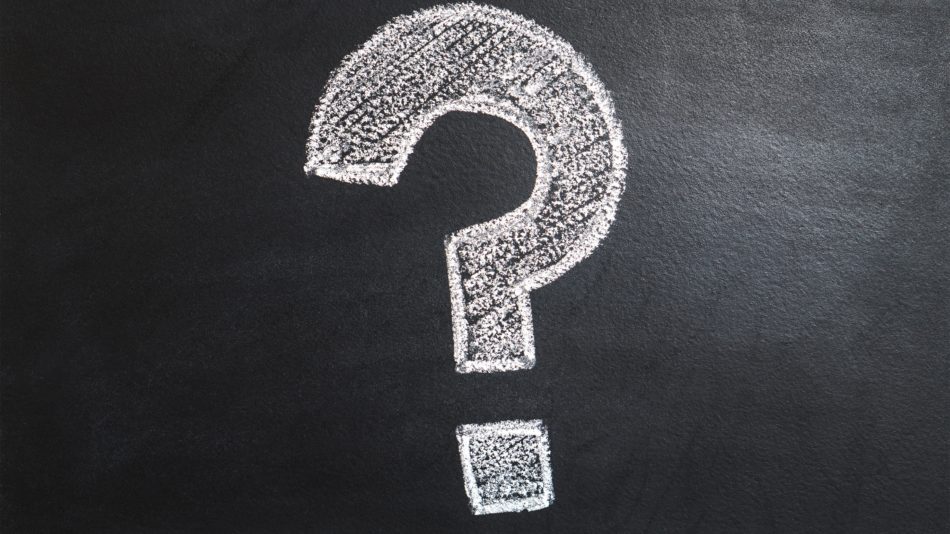 One of my former bosses once took me aside after a meeting to tell me something that quite frankly baffled me. He let me know that certain people had complained that I always made them explain their reasons for asking something. I told him that if I wasn’t asking why they wanted something, I could not help them in an optimal way. I needed to understand their request to do that.

He countered that what I was doing was demanding people to think about their request, which they felt was threatening. I told him I considered that to be a good thing and that people should have thought about their request before making it. We failed to settle that point between us but I saw no reason to stop asking why.

Not too long ago, I got into a discussion with an acquaintance of mine on the topic of breastfeeding in public, in this particular case a restaurant. He was rather vocal about how inappropriate it was for a mother to breastfeed in a restaurant. This made me curious about why he felt so strongly about that topic. When I proceeded to ask him for his reasons, he mentioned it wasn’t decent. It was something you oughtn’t do. I felt this didn’t answer my question so I pressed him for why he felt it wasn’t decent. At this point he got very defensive, telling me he didn’t need to explain himself when he voiced an opinion which was rather peculiar since, as I pointed out to him, he posted his opinion on a public forum so he should expect some questions. He wasn’t interested in discussing this further and in fact, we haven’t spoken since.

The same thing happens when you speak with religious people. They will be quite happy to speak to you about what God is, how God works in their life and when they found God. However, ask them about why they believe in God in the first place, most will not be able to give you a satisfactory answer. They’ll say how faith has enriched their life or how they feel God in their heart but press them for an answer and they’ll soon become defensive.

In these cases, the colleagues who felt threatened, my acquaintance who refused to discuss his opinion and the believers who become defensive when questioned, I believe the reason is either one of two things: either the person involved doesn’t know the answer or doesn’t want to share the answer.

I feel that asking why is probably the most important thing we can ask because it is the one question that forces us to look deeper. It leads us to ask other, better questions. Asking why is a way to reveal motives, a way to get to the heart of things. And that’s why I will continue asking why because I want to understand. I want people to think about their motives, their opinions and their beliefs. Knowing why you think or believe something can only lead you to greater understanding. Where is the threat in that?