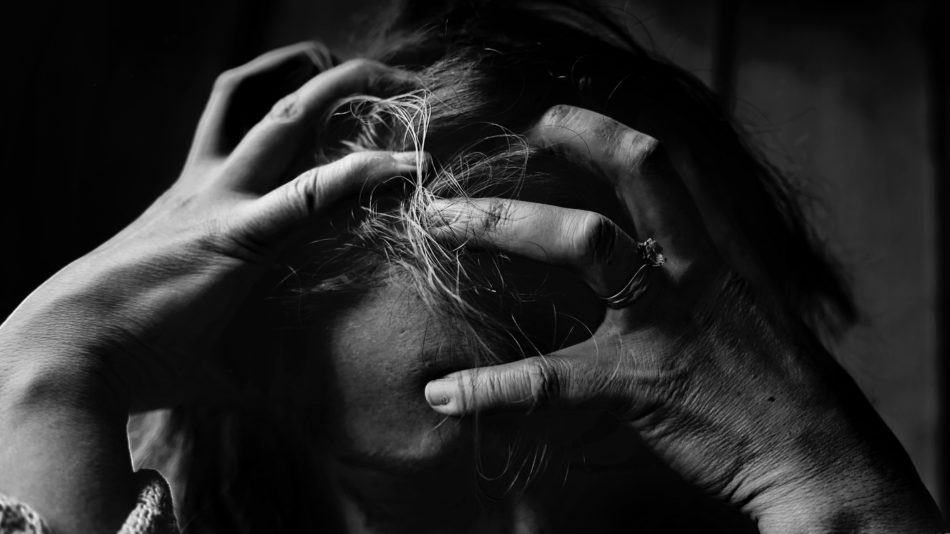 It’s true, I’m no fan of Microsoft. Perhaps it’s the tactics they use to do business. Certainly it’s the invasion of user privacy they perpetrate with Windows 10 and their Office products. It was their insistence that a server needs a graphical interface. It’s absolutely the multitude of vulnerabilities in their software. As a private person, I said goodbye to the Microsoft universe in 2005. However, for work I still have Microsoft products inflicted upon me so I can say with certainty: I hate Microsoft Word!

It’s not that I’m an inexperienced user. Back when Office 95 was a thing, I trained people in using Microsoft Windows 95, Microsoft Office and the internet. I even wrote some of my own course material because the manuals were lacking. I showed people the wonders of automatic formatting, spell checking and mail merge wizards. Sure, it was clunky and sometimes it crashed but it was 1996 and back then software was clunky and prone to crashing. Ctrl + S was your best friend.

Fast forward to 2020 and software is no longer clunky and crashes are also mostly a thing of the past. The usability of most software has improved immeasurably since the days of Office 95. Not so with Microsoft Office. I’m not even talking about the infamous Ribbon which Microsoft thinks is better than a standard menu. So many blog posts and discussions have been written about that decision that I won’t waste a paragraph on it.

I mainly use Microsoft Word and Microsoft PowerPoint these days. While the use (and abuse) of PowerPoint might be worth a post on its own, I want to talk about Word specifically. There’s just a couple of things that really make me hate the word processor.

Generally it’s annoying when software tries to be clever. Clippy is dead and buried (and should stay that way) but that doesn’t mean that Word has stopped trying to be smarter than me. Automatic formatting of text I enter is sometimes helpful but more often it’s an annoyance because it changes things in ways I didn’t want. Formatting multilingual documents is annoying too. No matter how many times I tell Word that a sentence is English, it insists it must be in Dutch, as if I wouldn’t know the difference.

Arguably the most powerful feature of Microsoft Word is the way you can define styles for your document and apply them throughout. Want to change the formatting of your headings? No problem, just update the style and all your headings will be updated to the new formatting. In theory. Sometimes, for reasons only known to Word, it decides not to update the formatting even if you’ve applied the right style. Any attempt to fix it will make matters worse, not better. Press Enter where Word doesn’t expect it and the next paragraph will use a different style.

Another example that will lead to much hair-pulling and gnashing of teeth is the automatic numbering of headings. Headings and subheadings will work fine, getting consecutive numbering. Inserting headings works smoothly too, with numbers updating as expected…until they don’t. Some alignment of the planets or a quantum fluctuation causes Word to decide that the next heading will be number 1 again. So you instruct Word to continue numbering from the previous heading but this will not work. Why? Nobody knows. So you set the number manually to what it is supposed to be. When it’s time for the next heading, can you guess what the next number will be? Obviously, it will be 2. Why? Because it was previously decided that the preceding heading was 1. No matter that you set it to 8. Continuing with the numbering will not help you, again.

Another reason why I hate Microsoft Word is the poor layout features. This is most apparent when you are working with images. No matter how careful you are, any attempt to position images where you want them only leads to calamity and frustration. You decide to move that image 1 cm to the right? You can’t. Word will decide that it looks much better on the next page. So you decide to move it back? You can but at the risk that Word will mess up the layout of your entire document. Not to mention how the addition of a single 50 Kb image will result in an inflation of the size of the document.

I had to vent and get this off my chest. I’ve been exposed to Word a bit too much the last couple of days and had to deal with its sometimes unexpected and seemingly random behavior. So what is your major annoyance with Microsoft Word? Any reason that makes you hate it? Feel free to share it in the comments below. Remember, misery loves company!

[…] best of times and sometimes is just plain annoying. A lot of things can get on your nerves, like your word processor or the things people do in online meetings. But there’s a lot more that can really get on […]

Oh gosh, I couldn’t put it better by myself.
You were able to list each dreadful aspect of this former great software, which revolutionized the way you could could write electronic documents. But it seems that by some strange reason it stayed stagnant in the 90s and is getting worse. That kind of problems should have been left behind at least a decade ago!
My major annoyance?
You can’t copy and paste simple text from one document to another without making a mess with the spaces and margins.
Just that! Copy & paste.
Am I asking too much?

I am going absolutely nuts at work right now. I have a legal document that will not format to remove blank pages. I can’t have a title on pne page and a table underneath. It puts the table on the next page. It also will not put a footnote on the correct page so I have a blank page with just a footnote. I cannot fix this and nothing online helps. All the searches I do just show the stupid basic stuff and they don’t help with actual issues. I hate microsoft so much and I resent having to use it at work.

I feel your pain!

This website uses cookies to improve your experience while you navigate through the website. Out of these, the cookies that are categorized as necessary are stored on your browser as they are essential for the working of basic functionalities of the website. I also use limited third-party cookies that help me analyse and understand how you use this website. These cookies will be stored in your browser only with your consent. You also have the option to opt-out of these cookies. But opting out of some of these cookies may affect your browsing experience.
Please note that this site is free of advertising, so you will not receive third party advertising cookies, no matter if you consent to them or not.
Necessary Always Enabled
Necessary cookies are absolutely essential for the website to function properly. These cookies ensure basic functionalities and security features of the website, anonymously.
Functional
Functional cookies help to perform certain functionalities like sharing the content of the website on social media platforms, collect feedbacks, and other third-party features.
Performance
Performance cookies are used to understand and analyze the key performance indexes of the website which helps in delivering a better user experience for the visitors.
Analytics
Analytical cookies are used to understand how visitors interact with the website. These cookies help provide information on metrics the number of visitors, bounce rate, traffic source, etc.
Advertisement
Advertisement cookies are used to provide visitors with relevant ads and marketing campaigns. These cookies track visitors across websites and collect information to provide customized ads.
Others
Other uncategorized cookies are those that are being analyzed and have not been classified into a category as yet.
SAVE & ACCEPT
wpDiscuz
4
0
Let me know your thoughts on this post. Leave a comment, please!x
()
x
| Reply
Loading Comments...