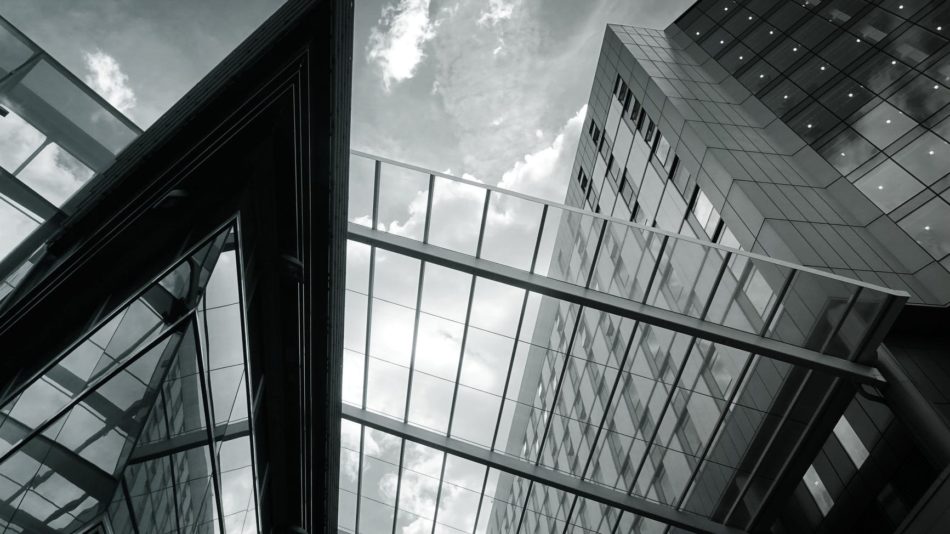 Working with people can be challenging at the best of times and sometimes is just plain annoying. A lot of things can get on your nerves, like your word processor or the things people do in online meetings. But there’s a lot more that can really get on your nerves. Here is my list of office pet peeves and how you can avoid them.

This one really annoys me! I have lots of meetings during the week, sometimes as many as 6 or 7 in a day. The last thing I need is meeting requests that don’t tell me anything about the meeting. Sometimes you get one that just has the word “meeting” in the subject, and a time and place when this meeting is supposed to take place. What am I supposed to do with this? Do I need to prepare anything? What’s my role in the meeting? And what’s the point of putting the word ‘meeting’ as the subject of your meeting request? I know it’s a meeting but I want to know what the topic is going to be.

If you want me to be in your meeting, please have the courtesy to tell me what the meeting is about, perhaps include some talking points so I can come prepared. That way, there’s a much bigger chance of me showing up and the meeting being productive.
Clear? Good, on to more office pet peeves!

Here’s another pack of miscreants who need some straightening out: people indoors who answer phone calls on their Bluetooth earphones. We’ve all had the experience where random people on the street suddenly start having a conversation with an invisible person. You glance sideways warily and breathe a sigh of relief when you see a cordless earphone. Oh good, they’re not mad.

Now imagine the same thing happening but you are having a conversation with that person. In the middle of talking to you, he or she turns a quarter circle and starts talking to someone who isn’t even in the room. This was a regular occurrence at a company I used to work. All their C-level people had gotten cordless earphones (which were still new back then) and they wore them constantly. In mid-conversation, they’d cut you off to answer their phone which you didn’t even hear ring because, well, Bluetooth. There is a C-word for people who do this kind of thing and it’s not “C-level executive”.

The message these guys (they were all guys, obviously) sent their employees was: you’re less important to me than this random phone call so I am going to cut you off and come back later. Do that stuff to me, I don’t want to talk to you in person any more. I’ll just call you instead. Even if we’re right next to each other.
So here’s my tip: when you enter the building, take out the Bluetooth earphones, put them away and answer your phone like a regular human being.

This email thingy is too difficult

People who don’t know how to use their email program have been around since the invention of email back in the 1970’s so that’s nothing new. While every few years there are headlines that “email is dead”, it’s not and it looks like it’s not going away anytime soon. So if you want to work somewhere, you’d better know how to use the basics of an email client.

So why then is there a bunch of numbskulls who write their entire email in the subject line? They can find the “To” field, maybe even the “CC” field too to let your boss know they’ve sent you an email. But this whole big empty area underneath with all the pretty white space where you can put thousands of letters and numbers and maybe even graphs and pictures, no, the purpose of that seems to elude them. Instead, they infest my inbox with subject lines that don’t fit so I can’t even make out what they’re writing me about unless I open their email and scroll all the way through the thing.

If it’s important enough to warrant an email, at least take the time to write me an actual email! Otherwise, use an instant messaging solution or send me a text message like it’s the 1990’s. If you are one of those confused critters who write their email in the subject field, on a good day I might reply telling you that your email looks garbled and let you work it out. On a bad day, I am most likely to just hit delete.

Another bunch of email misfits are the people who send you an email and then call you half an hour later, asking why you haven’t replied to them yet. Er…because it’s an email? Email is the electronic equivalent of a letter, it’s not an instant message.If it was urgent, why not call me in the first place or send an instant message?

I check my email twice, maybe three times a day. If I didn’t do it like that, I’d constantly be replying and sending mail and would hardly get any work done. To be productive, I have to limit the time I spend in my inbox. Messages where I am in the CC, usually don’t get a reply at all. Messages where there’s no clear question or something I need to act on, I consider to be FYI. If it’s not urgent, I’ll get to your message in a day or two at the most. But if it is urgent, don’t send it via email in the first place.

Half or more of the meetings you attend are a complete waste of time. That’s not just me talking, that’s backed by statistics. Coupled with the fact that the average attention span for a human being is 20 minutes or less, can someone please explain to me why people plan 3-hour meetings? It’s just no longer effective. The length of a meeting is inversely proportional to its usefulness. So the longer the meeting, the less you get out of it. Long meetings are snooze-fests.

To have an effective meeting, learn from minimalists: less is more. Have a short agenda, invite only the people you need and keep the meetings short and concise. If there’s many topics to address, simply schedule multiple short meetings (not one after the other, you oaf!) dedicated to a specific topic. This prevents the meeting from going all over the place.
The best meetings I’ve had were short, had a clear agenda, people were prepared and had a good chairperson.

What did you think of my office pet peeves? Do you agree with them or not? Why not share some of your pet peeves below? I’m interested in how other people feel about this!