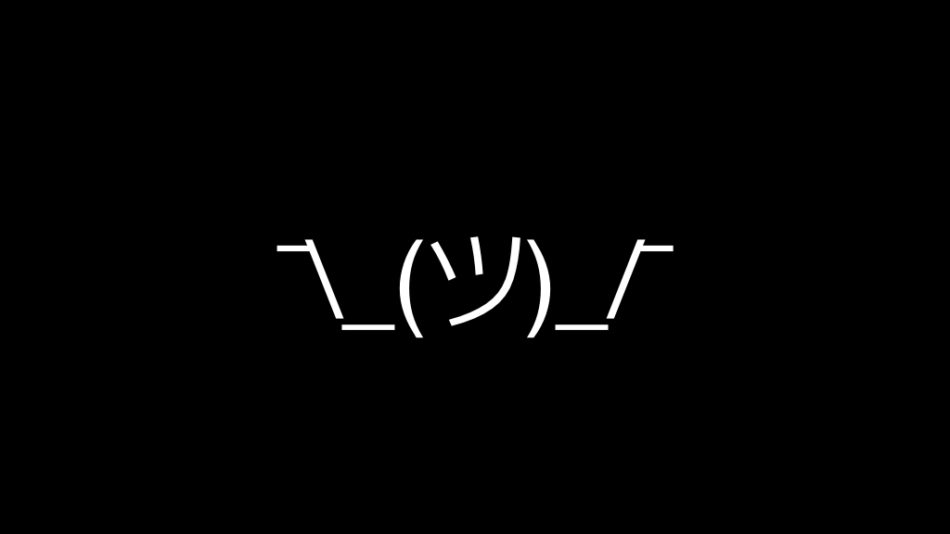 For the writing prompt of today (for which I am too late), WordPress asks: “Share a lesson you wish you had learned earlier in life.” There are many, many examples I could give here. I’ve even done an entire posts about the lessons I’ve learned. But in thinking to come up with a new lesson that I wish I had learned earlier in life, I came up with a new one: Nobody knows what they are doing!

Nobody knows what they’re doing? That’s a pretty broad generalization, isn’t it? And like all generalizations, this one is probably wrong but only to a degree. I mean that nothing is ever completely black and white. When it comes to the really important issues in life, we’re all amateurs.

When I was a child, I thought that adults had it all figured out. I think this is pretty common for children. We depend on adults to help us along and guide us through life so it’s only natural that we trust them when they tell us something. But as I got a bit older, the cracks in this veneer of all-knowing soon appeared. As soon as parents start to answer questions from children with “because I say so” or “that’s just the way it is”, you know they’re out of their depth.

Don’t get me wrong: as a parent myself, I completely understand why parents give these answers. Children can ask more questions than even the wisest parent can answer. Plus, often children aren’t ready for the answers we could give. But I am reminded of a quote by Albert Einstein: “You do not really understand something unless you can explain it to your grandmother.” That’s also true for children. If you explain something in concepts they understand, children can understand complex issues. And if you can’t explain something in simple enough concepts, you don’t understand it well enough yourself.

You grow up further and before you know, you start to develop a different body shape and you get hair in weird places: puberty arrives. Suddenly you realize that adults are pretty boring, old fashioned and have no idea what they’re talking about in general. You however, in all your decade-and-a-half being alive, have it all figured out. Some people stay stuck in this mode of thinking but for the more clever ones, nuance arrives a decade or so later.

Because you think you know everything, you start to question parents and teachers. Most teens don’t realize yet that they don’t know everything but they do notice very quickly that most adults don’t know what they’re doing. I remember my own discussions with exasperated teachers struggling to find answers to my questions. “That’s just the way it is”, was the answer several times. Only the best teachers admit that they don’t know the answer either.

Another thing I learned as a parent is that every parent starts out completely unqualified. I still remember the feelings of wonder, awe and barely concealed panic when we had our firstborn. Here was this small human and it was our responsibility to take care of him. Of course we knew the basics of putting food in one end and a diaper at the other and not to mistake which end was which. But beyond these basics, nobody knows what they are doing with their first child.

It only gets worse when children get older. How do you react when your child comes home and tells you that a class mate hit them? Do you tell them to go to a teacher? Do you tell them it’s okay to hit back? What is the right choice, both in a moral sense and in the sense of keeping your child out of trouble? You don’t want to raise the child a bully but you also want to teach him or her to stand up for themselves. How fine is the line you have to walk? Or what if your child wakes up with night terrors and tells you they’re afraid of dying? Do you console them with a comforting lie? Do you tell the truth? And what is the truth?

I think any parent will understand the many questions about raising your child right, whatever that may mean. But because nobody knows what they’re doing when it comes to raising children, we all screw up our kids in unique and interesting ways.

When you start to work, no matter what field you work in, you will initially run into people who seem to know a lot more about your job than you do. Here also, it won’t take you very long to discover that this isn’t the case. I am not the first person to notice that people often seem ill equipped for the task they’re supposed to do in an organization. A famous concept in management known as Peter’s Principle describes this very nicely.

In a hierarchy, every employee tends to rise to his/her level of incompetence.
Corollary: In time, every post tends to be occupied by an employee who is incompetent to carry out his/her duties.

The Peter Principle is a work of satire and should not be taken seriously even if many people still do. That’s understandable because it makes employees who are stuck at the bottom of a corporate hierarchy feel better about themselves. They take comfort in the knowledge that according to this principle, at least they are competent at their jobs.

Of course, most people know enough about their work to eventually get the job done, otherwise they wouldn’t be there. But beyond that, it’s very rare to find an individual who sees the bigger picture or has thought about his or her job, looking at its significance in a broader sense. They’re just there to earn a pay check.

The fact that people don’t think very deeply about how they’re spending their time at work, is one reason they can occupy bullshit jobs, as argued by anthropologist David Graeber. Bullshit jobs are jobs that are essentially pointless, unnecessary or even harmful to the individual and society at large. Jobs that are so pointless that people have to deceive themselves into thinking there’s meaning there. Next time you feel not motivated to go to work in the morning, maybe it’s your subconscious telling you that you’re in a bullshit job. Maybe it’s time to look hard at what you do at work all day.

Nobody knows what they are doing

When I say that nobody knows what they are doing, I mean that nobody has really figured out their lives. When I was a child, I thought that adults knew exactly how life worked but the older I got, the more I realized that this is not true. Most if not all people are just making it up as they go along. Most people have never even really thought about their life. I will even go so far as to suggest that most people have never had an original thought in their life. Notice I am not excluding myself here.