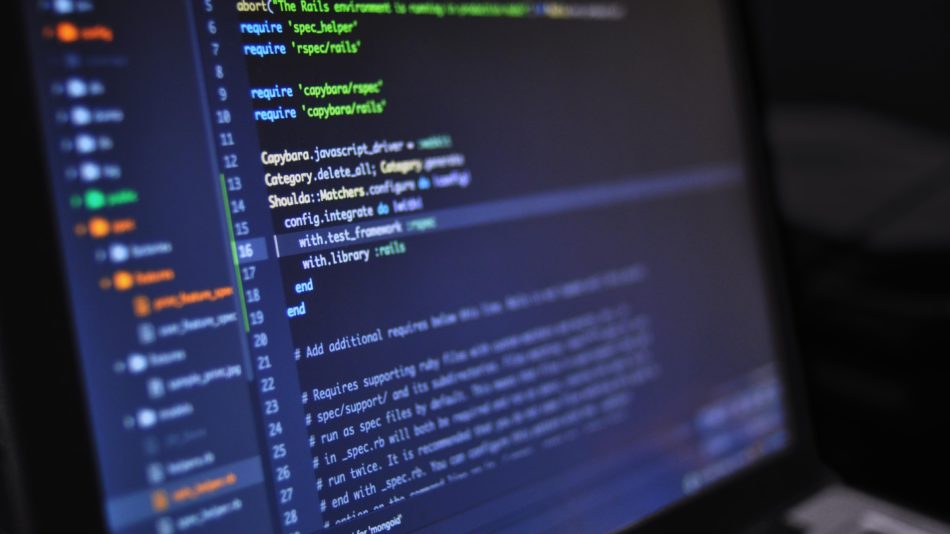 As a parent, I’ve made it a point to never tell my children they won’t be able to accomplish something. I don’t encourage them to be reckless or foolish, to be clear. But if one of them tells me that they want to learn a certain profession I tell them they should go for it, work hard in school and follow that desire. I like that they have dreams and goals and motivation helps them to accomplish those. Motivation helps us to plan, to grow interests, develop talents and boost our engagement.
Professionally, in information security, I continue to see the opposite: people referring to humans as the weakest link in the security chain. I don’t like that approach because I think it is counterproductive.

People are the weakest link

Don’t get me wrong, I know perfectly well that people usually are the weakest link. It’s with good reason that most ransomware attacks start with a phishing email. It’s easy to fool a human being and with phishing and other forms of social engineering getting ever more sophisticated, this is unlikely to change in the near future.

There are a couple of good reasons why I don’t like the “weakest link” mantra. It’s those reasons that made me stop using that approach. Let me list them below:

These are mainly the reasons why I stopped approaching people about information security in this way. Instead I try to approach people in a way that makes them feel responsible and hopefully gets them engaged.

How I approach people

The users of an information system are often the first people to notice that something is wrong. Because of that they’re not the weakest link, they’re my front line. They are an integral part of the detection mechanism and as such, very important for the information security process.

This approach requires a few things, apart from a different attitude from the information security professional. The main requirements are the following:

Obviously, there will always be people who won’t feel responsible for information security (or anything else), no matter how you approach them. But in most other cases, I think the above approach will lead to more commitment in the long run.

What do you think?

So what do you think? Is it fine to approach people as if they are the weakest link? Do you think my approach is better? Do you have a different approach? Let me know in the comments below, please!