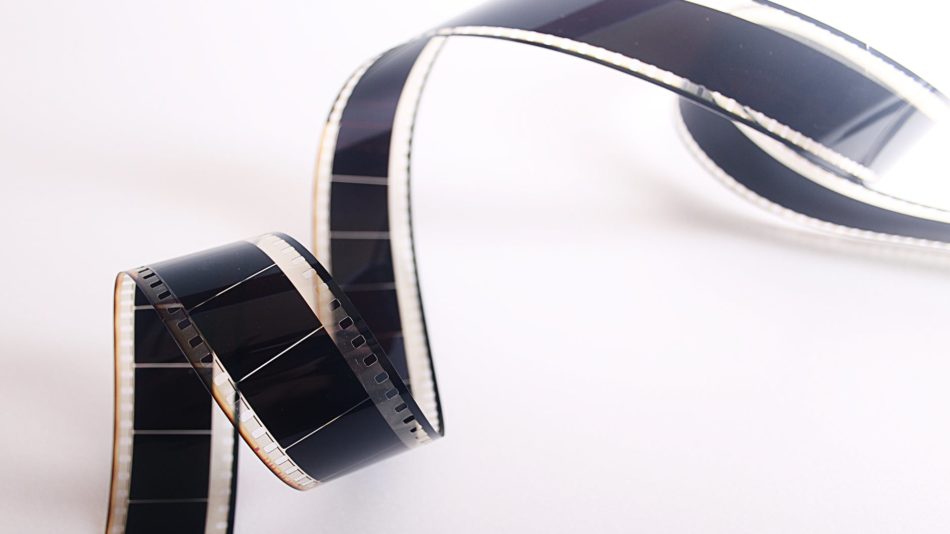 Photo by Pietro Jeng on Pexels.com

As I mentioned here before, I like the new writing prompts that WordPress issues. Today was another one that I decided to pick up on. So read along as WordPress asks: What are your top ten favourite movies?

Bit of a challenge

Sounds like a simple question, right? But actually, it’s not. Not for me anyway. To get to my top ten favourite movies, I’ve had to dig around in my own movie archive because if I’m honest, I stopped going to the cinema regularly. That’s because most modern movies, in my opinion, are pretty forgettable. They’re either unimaginative remakes of superior originals, misguided reboots of ailing franchises or superhero fluff that doesn’t really interest me. It’s mostly about producing content to be consumed, pushing a message of diversity and representation.

Don’t get me wrong, I have nothing against strong, competent female characters, people of colour and LGBTQ people in film at all. But does almost every movie have to ram diversity down the viewers’ throat? I thought movies were supposed to be entertainment? At least, when I go to the cinema, I go for two hours of fun, not to be lectured and see the heroes of my youth belittled and destroyed.

That being said, let’s go and see my top ten favourite movies!

The original 1993 movie Jurassic Park is a classic these days but it’s still very watchable. The story has the right mix of action, suspense, a splash of humour and of course dinosaurs! There’s also commentary about the hubris of humanity and the ethics of genetic engineering but that’s minimal and Jurassic Park doesn’t get preachy. A superior movie than Jurassic World, released in 2015, which is basically the same story with a bunch of new characters.

I’ve liked this movie since the first time I saw it and it’s grown on me since then. Hugo Weaving is great as title character V and manages to convey a whole range of emotions without the audience ever seeing his face! Natalie Portman is very good too, going through the journey from scared, law abiding citizen to being the associate of V. The story is set in a dystopian future where the UK is a fascist dictatorship, a reminder to us that fascism isn’t gone. V for Vendetta is worth a look and has some excellent quotes: “people should not be afraid of their governments, governments should be afraid of their people”.

The Terminator is nothing short of an iconic movie! Released in 1984, the special effects look a bit crummy these days but considering the movie was made in the 1980’s with a budget of “just” 6.4 million dollars, that’s understandable. Even though the sequel is a superior movie in almost every way, I like the original better, precisely because they had to make do with a smaller budget.

My top ten favourite movies list would not be complete without at least one of Peter Jackson’s Lord of the Rings trilogy. I have to go with the first one: The Fellowship of the Ring because it sticks closest to the source material, in my opinion. It’s a movie with very little flaws, a great cast and great visuals. It really brings the world of J.R.R. Tolkien to life.

I know there’s a Hollywood remake of this Japanese horror classic, but in terms of scariness it doesn’t come close to the Japanese 1998 original. The Japanese version has very few jump scares, which I think is a bit of a cheap tactic. It is a well-paced, unnerving story that slowly builds to a gruesome climax as the main characters investigate who or what’s behind a mysterious, deadly video tape.

On the surface, 1999’s Office Space is an easy-going comedy. Just beneath the surface lurks a beautifully understated indictment of corporate culture in the US. Admittedly, the ending feels rushed and the movie feels like it runs out of steam in the middle. But overall, it’s a very enjoyable 1,5 hours. Give it a watch and if you like it too, that’d be great!

This is Monty Python‘s absurd and silly take on the legend of King Arthur. I’ve seen this movie at least 30 times and it still manages to make me laugh. There is simply nothing serious about the entire movie, from the opening credits to the sudden ending where everybody gets arrested. Monty Python and the Holy Grail has perhaps the funniest scene ever in a film: the constitutional peasants. Hilarious from start to finish, it’s great for a rainy afternoon.

There is much this movie gets right about ancient Rome which is an achievement for Hollywood to begin with. The story is fictional, though based on real characters and told competently. Both Russel Crowe and Joaquin Phoenix deliver stellar performances and the rest of the cast is on par. Gladiator is 2,5 hours long but worth every minute of your time. They don’t make ‘m like this any more.

Not your typical Hollywood blockbuster but a more quiet film that dares to explore questions about AI, surveillance, power relationships and human nature. Ex Machina is philosophical, claustrophobic and at times unsettling. There are no easy answers for the viewer and this is part of the movie’s strength. It leaves room to form your own opinion and may even change your opinion about certain topics if you give it a chance. A well-acted and well-written, thought-provoking movie!

Now before I move on to my number 1 favourite movie, I want to give an honourable mention to a movie that just didn’t make it to the top 10. It was a close call. That movie is the 1999 “The Matrix“. The revolutionary visuals, the distinct style and original topic make this movie a classic. It’s been copied but even the two sequels don’t match the quality of the first movie. For its time, it was excellent but I feel that it hasn’t stood the test of time as well as the other movies on this list so for that reason, it’s not on my top ten.

So with that out of the way, here is my number 1 of my top ten favourite movies:

When Fight Club released in 1999, it didn’t do too well. Personally, I think that’s because it’s easy to misunderstand it as a bizarre movie that glorifies violence with a surprise twist at the end. In fact, the violence in the movie is a response to the bleak existence of the main character. It is a movie that criticizes the nihilism of modern society and our current consumer culture. It gave a voice to the frustration of an entire generation of mainly men.

Fight Club is a movie about self-overcoming, about overcoming nihilism and finding meaning in a seemingly meaningless existence. Loosely based on Nietzschean philosophy, it sets up the Tyler Durden character as Nietzsche’s infamous Übermensch to Edward Norton’s “last man“. Personally, I’m not convinced the Tyler Durden character fits Nietzsche’s concept of the Übermensch exactly but that’s a topic for another article. All in all, Fight Club captures the sentiment of the late 1990’s and still offers a valid criticism of modern society.

That’s the end of my top ten favourite movies. What do you think of my choices? Do you like them or not? Please leave a comment or better yet, tell me about your top ten in the comments!

Thanks for posting this interesting topic. I definitely love some of your top 10, Jurassic Park, Terminator, Fellowship, Monty Python, Ex Machina, but only Jurassic Park makes it into my top 10 – today.

My top 10 is a revolving door. I can’t place these in sequential order because they constantly fluctuate or move in and out of the list.

I have many reasons to like a movie, accuracy, acting, actors, actresses, storyline, inaccuracy, absurdity, entertainment value, or dozens of other reasons.

Don’t laugh too hard now at my list because there is a reason why I have these in my top 10 – today. And they are not in any order. Most are not masterpieces by any means, and several are obscure, and some would probably be labeled as bad films.

I’m not going to explain why I like each film, that would take up too much space. Just going to do them alphabetically.

Contact
The Core
Cross of Iron
Don’t Look Up
Flora
Forbidden Planet
Jurassic Park
K2
The Martian
The Thing or The Thing 2011, depending on my mood.

You, and others, might think my taste in movies is very strange. I would bet some might find some of my picks to be downright pathetic. I have my reasons. Beauty is in the eye of the beholder.

Thanks for your reply and sharing your top ten! I really appreciate that.

I understand what you mean, my top ten doesn’t have a very permanent character either. At the moment, it’s as I described it in my post. Ask me again in a couple of months, and I’m sure there will be some changes.

Art is a matter of taste and since taste is personal, I see no reason to laugh at your list. You like what you like. Sometimes certain art resonates with you and you have no clear idea why even. I haven’t seen all the movies in your top ten but I know a couple. Contact is good, I liked that a lot. Cross of iron is a classic. Don’t look up is both funny and tragic. The Martian is an excellent movie. The Thing is classic sci-fi horror. The other movies I admit I have not seen but I may check them out now.

Again, thanks for sharing!