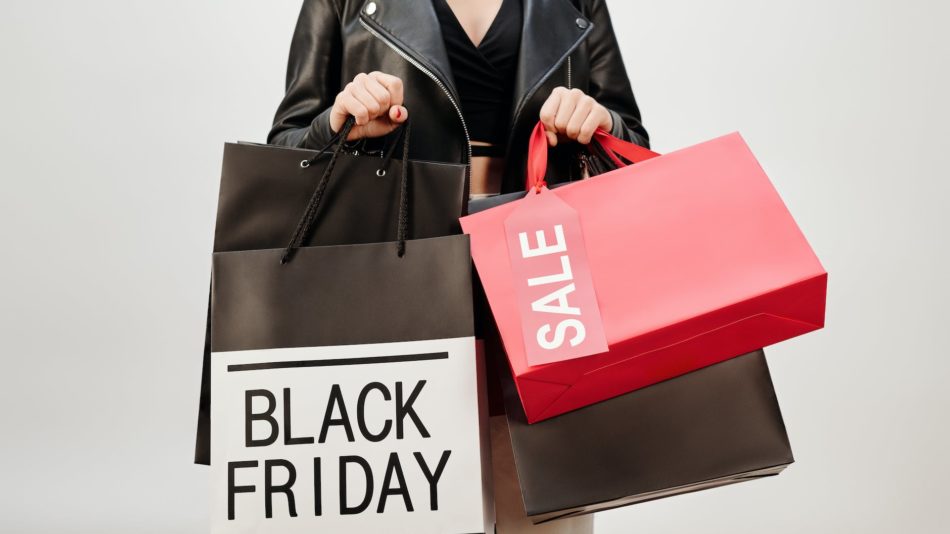 Photo by Max Fischer on Pexels.com

Black Friday is the term mostly used in the United States for the Friday following Thanksgiving. It’s the day that marks the beginning of the holiday shopping season. It’s known for retailers offering massive discounts and in a way it is a perfect summary of our empty, consumption oriented society.

Today only! Act now! Amazing discount! Available while supplies last! With exclamations like these, retailers attempt to lure customers to their stores or web shops. Starting somewhere in the 1980s in the US, Black Friday has long since spread to Europe. We even get Black Friday week sales, which seems like a ridiculous oxymoron.

The bad news is that the bold slogans, the shouty exclamation marks and the promise of huge discounts work! The result is that people rush to stores, creating an absolute pandemonium. Pushing, shoving, elbowing, trampling and downright fighting with each other over a certain toy or a game console. It’s consumerism on steroids, leading to stress, injuries and occasionally fatalities. And for what?

The holiday season used to be about holiday cheer, spending time with loved ones, a time for rest, contemplation or worship. The words “holiday shopping season” should make people cringe because that was never what the holidays were about. Of course, as an atheist, I’m not saying that we should all rush back to fill the churches. But I think that in an increasingly secular society, the holidays have lost a lot of their allure and dignity.

The extremes of Black Friday and our rampant consumerism are symptoms of an underlying existential nihilism. Friedrich Nietzsche saw this existential nihilism as one of the great challenges in the future of humanity. “God is dead”, he famously proclaimed in The Gay Science. As science increasingly revealed the natural origins of the world and the universe, the belief in the divine became less warranted and less necessary. But with the death of the Christian god, Western society also lost the underpinning of morality, purpose and the intrinsic value of the human being, the value of everything. Christianity provided this kind of grounding for more than a 1000 years.

Consumerism is our new religion, TV our new priest, advertising our new prophet and Coca Cola is god, I wrote here before. We fill our existential void with stuff. But stuff will never fill that void, it can only help us forget about it for a while. Now that science has opened Pandora’s box and God is dead, it’s no use reviving the corpse of a dead god. We can’t go back to believing what has become unbelievable.

The only thing that we can do, is step up and face the challenge that Nietzsche put before us. We must find new and better values to give ourselves meaning. The great insight of Nietzsche was to recognise that the death of God was a crisis but also a unique chance to let go of a metaphysical underpinning of our values and come up with ones that could actually elevate us. Whether we can master this crisis, will depend on our strength.

Can’t disagree with anything you wrote here. Right on the mark. I guess black Friday is a fitting description. A void.

Thanks, JIm.Good to hear you feel the same way.