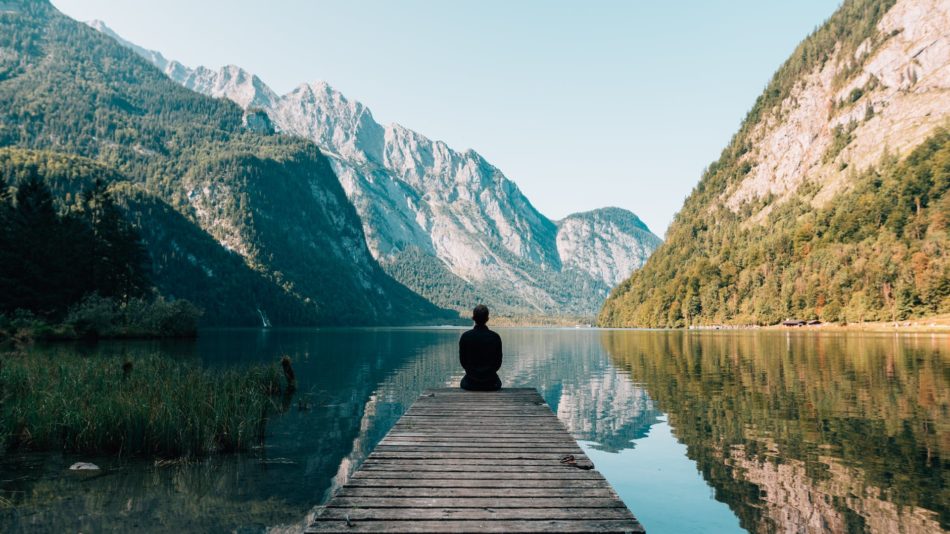 Photo by S Migaj on Pexels.com

A little over 11 years ago, in January of 2011, I started my blog under the title “Random musings, rambling opinions”. I included the subtitle “One man’s thoughts, observations and rants”. However, I feel it is time for a change. Perhaps 11 years of musing and rambling is enough for any blog. I feel it is time for a new direction and for adding structure to my writing and rambling. As of today, this blog will continue under the title “Untimely meditations”.

So why choose a title like “Untimely meditations”? For one, the title is a nod to German philosopher, cultural critic and philologist Friedrich Nietzsche. Between 1873 and 1876 he published a series of essays under the title Unzeitgemässe Betrachtungen which translates into English as “Untimely meditations” or “observations out of time”.

Personally, I’ve always felt a certain kinship with Nietzsche. He was a man with thoughts and ideas not yet for his time. As a result, he seems to have a felt a disconnect from the world. Yet at the same time, he has a sharp eye for people, for their motivations and shortcomings. Nietzsche is very aware of the pain and hardship that comes with life but despite that, he wants to embrace life, to say ‘yes’ to it.

I think Nietzsche felt disconnected from his own time. He could not identify with the rising nationalism and small-minded Lutheranism in the Germany of his age. While he wrote his philosophy as a starting point for philosophers of the future, he himself seems to have looked back favourably on Ancient Greece or the Renaissance.

Are my own musings on this blog untimely? Yes, I feel that some of them are. Atheism, though perhaps the norm in much of Western Europe, is certainly not the norm worldwide. My thoughts on free-thought, free speech, consumerism, life and death may be old-fashioned for some or too new for others. Most of them are not mainstream, I think. There is a disconnect from the world in those areas for me.

I also feel disconnected from my time. I can’t identify with current post-modernist thinking which I feel has descended into obscurantism. Modern media and many cultural expressions seems vacuous and hopelessly decadent to me while true problems (like climate change and poverty to name but two) go ignored. Future generations will not look back favourably at our time, in my estimation.

These untimely meditations don’t come with huge aspirations. I am not about to write a sequel to Zarathustra. I may do some armchair philosophy but I am not an aspiring philosopher myself. For that I lack the time, the mental fortitude perhaps and certainly the solitude that are necessary to develop a philosophy. The project of bringing some order to 11 years of musing and rambling is daunting enough with the limited time I have. And yet I plan to move forward. Recent events in my life necessitate time to think and writing is an excellent way to think.

The range of topics I cover will likely not decrease. Maybe even increase as time goes on. Musings can be about anything but so can untimely meditations.

A good way to start with this new direction, may be an exploration of the life and work of Nietzsche himself. I will look for an angle on how best to approach that because the work of Nietzsche is as broad as it is deep. Watch his space for more updates! Do you have something about the work of Nietzsche that you’d like explored in more detail? Let me know in the comments, please. I’ll see if I can address it!